Community + Values in partnership with the Women’s Coalition of DU will be hosting a C+V Special Edition Community Talk to discuss the Court’s decision and what it means for our community and beyond. Provost Mary Clark will moderate a panel discussion focused on the reasoning informing, and the impact of, this decision and will do so through multiple lenses and perspectives.

Learn more about the panelists below

Register for the talk today! 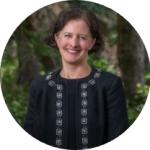 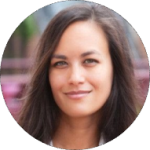 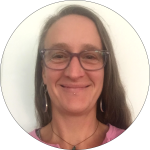