Evaluating Emotional Responses to Understand how Social Groups are Formed

A team including DU's Timothy Sweeny and researchers from Harvard University and Stanford University, among others, launched a project that aimed to answer the question, "How do we know who our people are?"

Together, we worked to improve our understanding of how people evaluate other's emotional responses and determine the outward emotional expressions that help us decide who to spend time with.

We leverage cross-institutional collaboration to address some of today’s most pressing challenges, producing interdisciplinary solutions that influence policymakers to effectively serve the public good. From Stanford to UChicago to NYU, we’ve refined our collaborative process through years of mutually beneficial relationships with institutions nationwide to understand and address challenges like climate change, HIV and youth homelessness.

DU’s current research efforts have been featured in news outlets like The New York Times. They include…

Conducted in several phases designed to analyze different facets of the question of how humans make judgments about groups, the project made several compelling discoveries. After verifying that individuals tend to identify less strongly with groups that display differing emotional responses to their own, the researchers demonstrated that people are more effective at gauging a groups' emotional expressions when the group's emotional response is consistent across the individuals in the group.

Interpreting the results, the team contended that people seem to value emotional consistency within a group—when a group's emotional responses varied highly from individual to individual, an outsider was less likely to identify with that group. This held true whether the individual evaluated the group's emotional response as positive or negative, revealing further unexplored questions for psychology researchers to pursue following the results of this study. 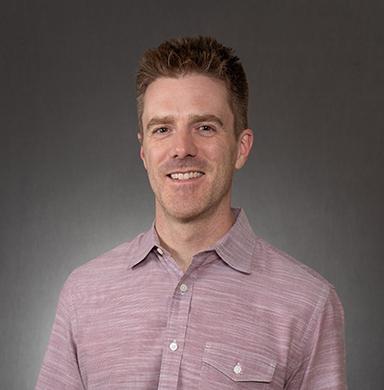 The team conducting this group behavior study hails from several of the country's most prominent research institutions. Co-authored by Timothy Sweeny from the University of Denver's Department of Psychology, the study also included specialists from Harvard University and Stanford University, among others.