A Historical Overview of the Black Experience at DU and Denver 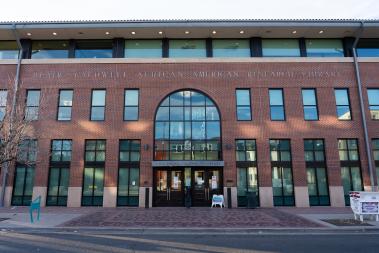 A historical overview of the past and present life experiences of Black people at the University of Denver and the City of Denver is vital in any effort to reconcile the inequities of our time. In Denver, there is a rich African American heritage, ranging from music festivals, museums and thriving jazz communities. Billie Holiday, Duke Ellington and Miles Davis have played in Denver. There are several places to experience the cultural influences of Black Denver, starting with the historic Five Points neighborhood--one of the nation’s first predominantly African American-owned business districts. This area was considered the “Harlem of the West” in the early 20th century. 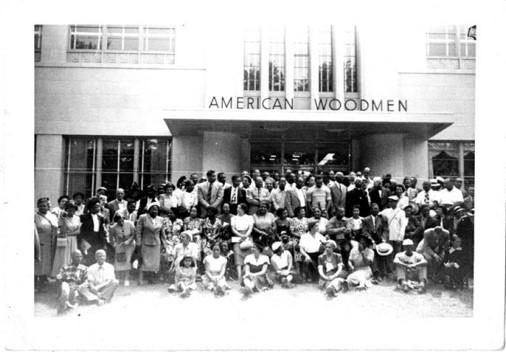 The Blair-Caldwell African American Research Library houses an extensive collection of exhibits and reference materials that trace Black history in the West. This library was name by Omar Blair, a member of Tuskegee Airmen, and Elvin R. Caldwell, a local politician. A short walk from the Blair-Caldwell Library is the Black American West Museum and Heritage Center where history is brought to life through historic photographs and rare artifacts.

*Header Image: "A Lot of Learning" by Leroy Campbell

In honor of Black History Month, Dr. Andriette Jordan Fields, Stephanie O'Malley, Allana Forte, and Matthew Solomon spoke from their lived experiences and expertise about race, space, and how to build and maintain a recognized Black community at DU.

This information will be continuously updated with additional research.

The DU Black Student Alliance participated in the student strike of 1970 after the May 4th massacre at Kent State, where four students were killed and nine other unarmed Kent State University students were wounded. This letter went to Asst. Chancellor Mansfields. See the letter below.

Letter to Asst. Chancellor Mansfields in the Library Archives 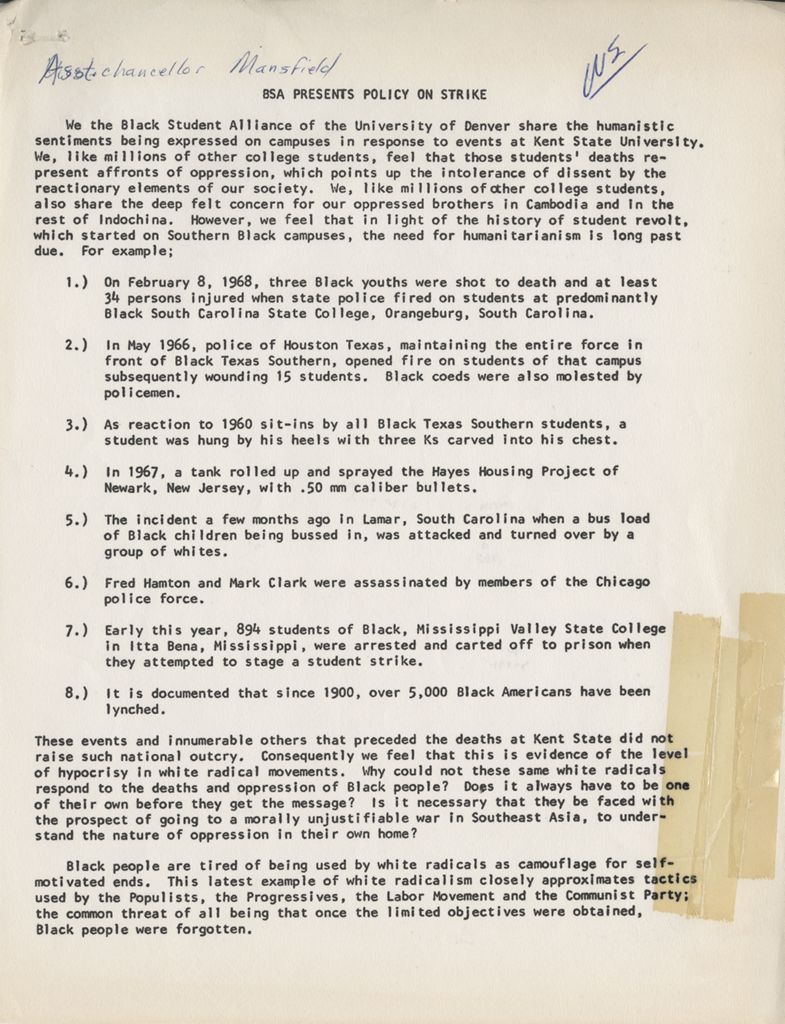 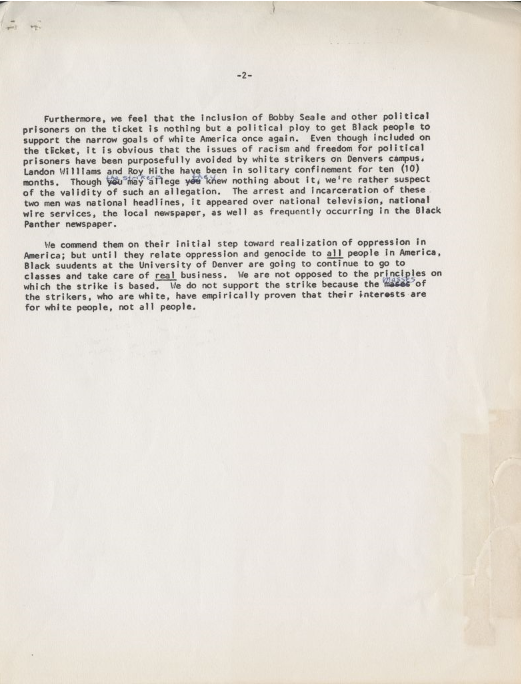 Education was a critical component of “racial uplift,” an ethos which developed in the Black community around the turn of the 20th century. Encapsulated in W.E.B. DuBois’ The Souls of Black Folk (1903), this idea emerged largely in response to the attrition of post-Civil War civil rights gains and a related increase in violence directed at the Black community.

Almost all of DU’s Black alumnae from 1900-1945 earned bachelor of arts degrees and went on to become public school teachers. Though many hailed from Colorado, most had parents who had been born in the deep South and migrated West. After graduation, many alumnae who became educators moved to states with de jure (by law) segregation, as Colorado’s Black population was small and they were not eligible to seek employment in Colorado’s de facto segregated schools until the late 1930s. 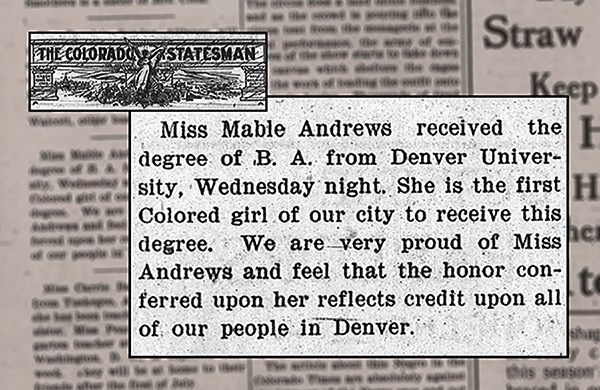 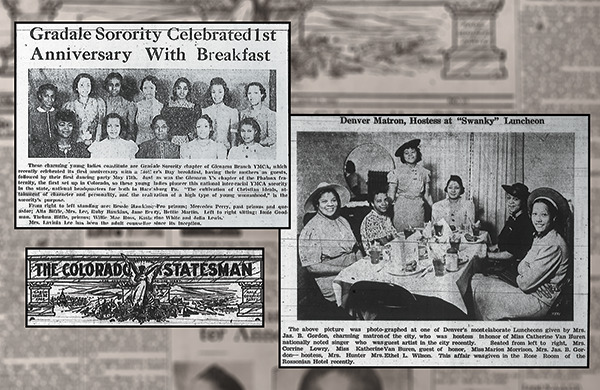 Many early Black alumnae (1900-1945) had connections to Denver’s small but tight-knit network of Black women’s clubs and organizations. Denver was de facto (in fact) rather than de jure (by law) segregated, and Black clubwomen were a key part of the social fabric and safety net for the Black community in the city, which often did not provide key social services to its citizens of color.

Clubs often had the motto “Lifting as We Climb,” which was a nod to “racial uplift” and the goal of the clubs to improve the whole of the Black community’s social and political status.

The Methodist connection was great enough that Annie Cox, the only Black alumna during this period from outside the state of Colorado, traveled to DU all the way from Arkansas, where her father Rev. Dr. James Monroe Cox was the first Black president of Philander Smith College, a Methodist Historically Black College and University (HBCU) in Little Rock. 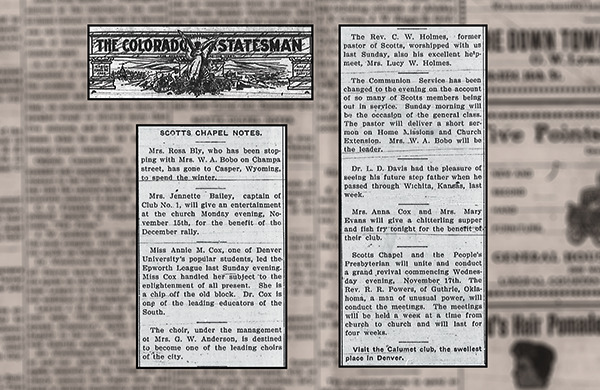