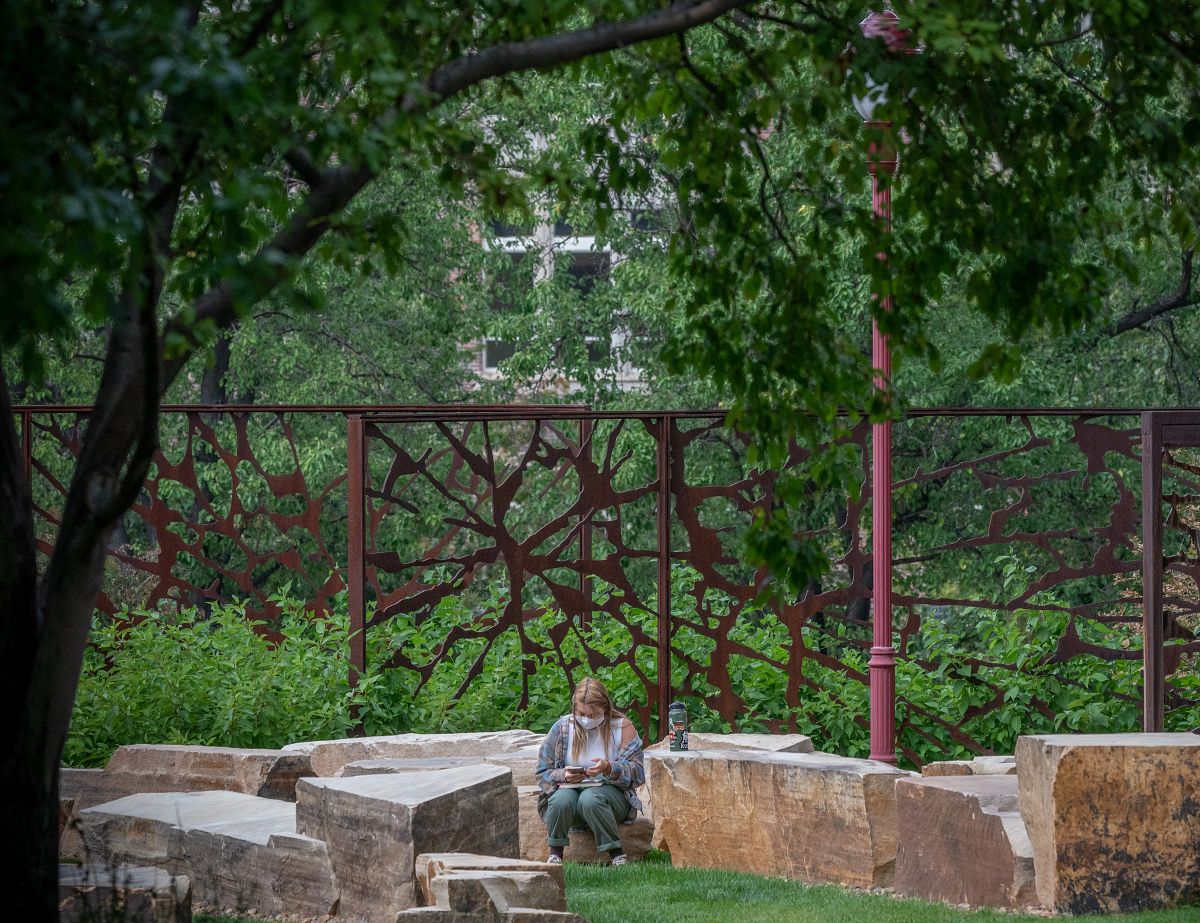 Today is International Holocaust Remembrance Day, where we, as a global community, remember and honor the memory of the 6 million Jews and millions of others who were systematically murdered in the Holocaust by the Nazis and their collaborators.

Annually, there are three major days commemorating the Holocaust. They include:

As we spend time today in reflection, we think it also important to remind us that over the last years, we have witnessed a rise in anti-Semitism across the US and the world.  According to the Anti-Defamation League’s most recent Audit of Antisemitic Incidents, more than 2,100 acts of assault, vandalism, and harassment were recorded in the US in 2019. This is an increase of 12% over the previous year.  Additionally, Hillel, an international Jewish student organization, reports a rise in anti-Semitic incidents on college campuses during the 2019-2020 academic year.

These events do not stand apart from the acts of white supremacy, white terrorism, and white extremism we have witnessed over the last 4 years, culminating on the January 6, 2021 insurrection at the US Capitol.

Our commitments to and actions of Diversity, Equity, and Inclusion must proactively remember and engage in the work of Anti-Discrimination, Anti-racism, and the educational efforts toward the deconstruction of white supremacy and neo-Nazism.

DU’s Center for Judaic Studies (CJS) hosts the annual Marcus Lecture on or around Kristallnacht. This lecture series was created in 2003 and is named in memory of Fred Marcus. He was a Jewish educator and Holocaust survivor, who served as a member of the Speakers Bureau of the Holocaust Awareness Institute for many years, educating students and members of churches and synagogues about the Holocaust. Additionally, on or around Yom Ha’Shoah, the CJS hosts programming or partners in programming with local communities.

If you are cleared to be on campus, we also ask that you visit and reflect on these and connected issues at the Holocaust Memorial Social Action Site.  This is a space dedicated to inclusivity and diversity. The mission of the site is to honor and remember those who lost their lives in the Holocaust by dedicating ourselves to acts of learning, dialogue, and bridge-building aimed at making the world a better place today and into the future.

Lastly, we ask you to join us during week five of the Diversity Summit, on February 17, 2021, when we will host a panel to discuss the impacts of the COVID-19 pandemic and continued racial injustice on minoritized religious groups in the US. Dr. Sarah Pessin, professor of Philosophy, and Chenthu Jayachandiran, M. Sc., Director of DU’s Cultural Center will be co-hosting this session.

On this day, as we take time to reflect on DU’s diversity efforts over the last 20 years, let us also locate ourselves in the historical and contemporary work of remembrance, responsibility, and equity.