The University of Denver is committed to living our values of diversity and inclusion. Our community and institutional success is dependent on how well we engage and embrace the rich diversity of our faculty, staff, administrators, students and alumni.

With that shared value in mind and in partnership with Human Resources & Inclusive Community (HRIC), the Office of Diversity, Equity, and Inclusion (ODEI), The Cultural Center, and the Staff of Color Association (SOCA), we will celebrate the identities and histories of members of the DU and world communities. Each month we will feature a staff or faculty member and a student in recognition of each heritage month, along with an event to honor one another and learn about our unique differences.

Advancing a key strategic initiative outlined in the 2020-2021 Diversity, Equity, and Inclusion (DEI) Action Plan, the Heritage Months Initiative will contribute to the creation of a campus climate and culture that strives for excellence in inclusion in all aspects of the University of Denver’s operations. Join us in this celebration!

Propose a Program or Highlight a DU Community Member

Propose a Program or Highlight a DU Community Member

We recognize that our community and institutional success is dependent on how well we engage and embrace the rich diversity of our faculty, staff, administrators, students and alumni. With that shared value in mind, throughout this academic year, we will publish a series of articles to celebrate the Heritage and History months. Also, if you are aware of any events that are happening on campus or have an idea for Heritage Month events, we'd love to hear about them and promote them campus-wide.

Propose an Event or Nominate a DU Community Member 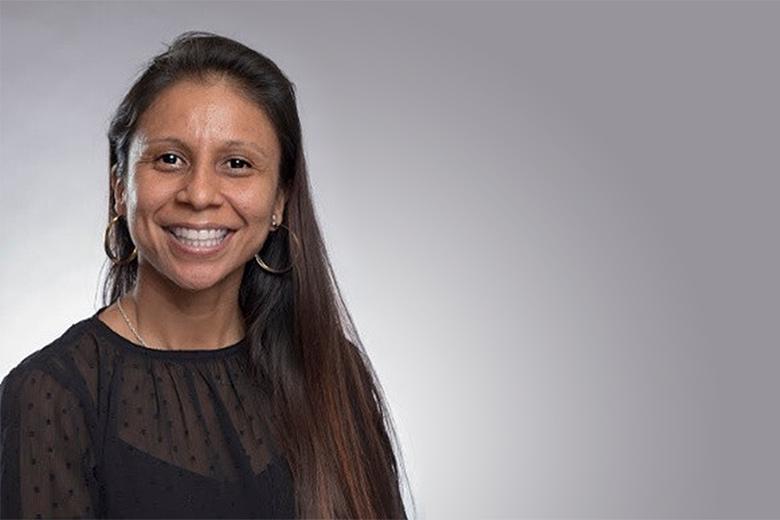 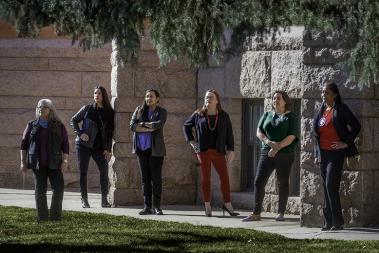 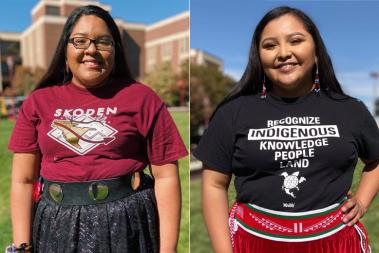 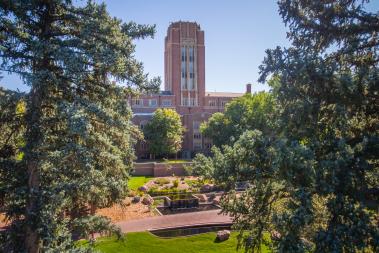 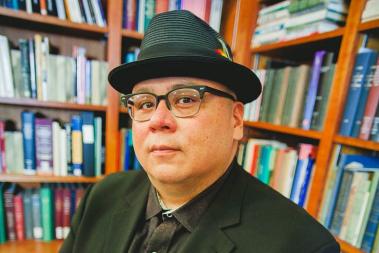 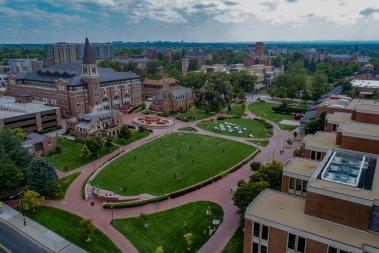 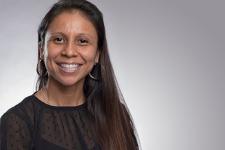 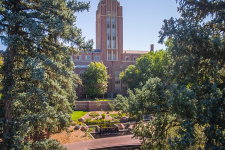 We want to take this opportunity in acknowledging and kicking-off Native American Heritage Month to ask our community to redouble its efforts to educate ourselves, and our wider networks, about our distinct and fraught relationship with Indigenous peoples.

This October we celebrate both Disability Employment Awareness Month and LGBTQ+ History Month. Despite the normative understanding of what it means to be a productive contributing member of society or who we are allowed to love and how we are supposed to behave, members of these minoritized communities have made substantial contributions to making the world what it is today. 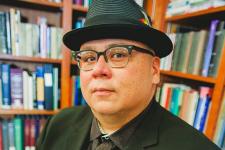 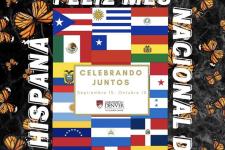 Latinx Heritage Month is celebrated from September 15 to October 15 in the United States as a way of recognizing the contributions of those who have ancestral ties to South and Central America, Mexico, and the Caribbean. These days are significant to the Latinx community as they honor anniversaries of independence from European colonial rule for many of these nations. 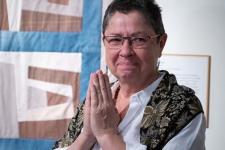 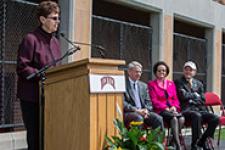 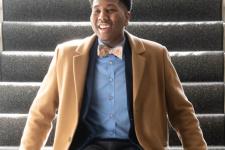