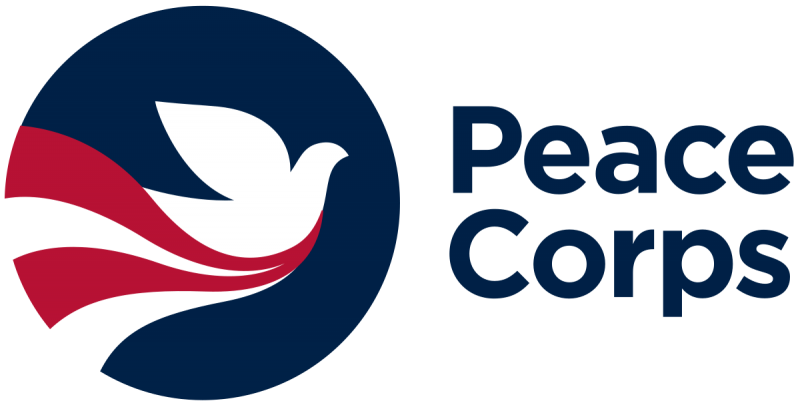 The University of Denver is being recognized as one of the top volunteer-producing universities by the Peace Corps. Since its inception in 1961, the volunteer program run by the United States government has had nearly 220,000 volunteers serve in more than 140 countries.

DU currently ranks No. 5 among graduate schools on the agency’s 2018 Top Volunteer-Producing Colleges and Universities list. Currently, there are 14 Pioneers volunteering worldwide. DU has ranked among the top five graduate schools for five of the past six years, and 691 alumni have traveled abroad to serve as volunteers for the Peace Corps.

Lynnette Schweimler, an alumna from the Josef Korbel School of International Studies, is currently serving as a health advisor in Madagascar. Her community work has focused on nutrition projects benefitting pregnant women and mothers with children under the age of five. Schweimler says her background in international human rights played an important role in choosing to serve in the Peace Corps.

“My service has allowed me to engage in international development issues and projects in an environment that is as grassroots as it gets, while simultaneously building a network of current and returned Peace Corps volunteers and non-governmental organizations,” Schweimler says. “I have a lot of returned volunteer friends that I made in the Peace Corps who were definitely an influential factor as well.”

DU is one of three Colorado schools on this year’s top colleges list and the state has ranked among the top volunteer-producing states per capita for the past five years. Alumni from more than 3,000 colleges and universities nationwide have served in the Peace Corps.

“Peace Corps service is a profound expression of the idealism and civic engagement that colleges and universities across the country inspire in their alumni,” says Acting Peace Corps Director Sheila Crowley. “As Peace Corps volunteers, recent college and university graduates foster capacity and self-reliance at the grassroots level, making an impact in communities around the world. When they return to the United States, they have new, highly sought-after skills and an enterprising spirit that further leverages their education and strengthens their communities back home.”

The Peace Corps ranks its top volunteer-producing colleges and universities annually according to the size of the student body. To view the complete 2018 rankings, please click here.