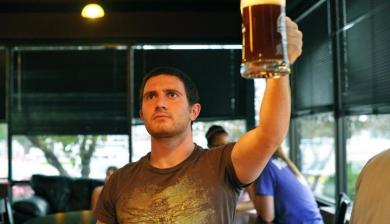 We are days away from another tragic anniversary. It’s been nearly four years since the shooting at the Century 16 Theater in Aurora. Twelve people were killed and another 70 injured on the night of July 20, 2012. Among those killed that night was 24-year-old Alex Teves, who just weeks earlier had graduated from DU with his master’s in counseling psychology from the Morgridge College of Education.

“Alex impacted the faculty, staff and students in counseling psychology and at Morgridge with his kindness and enthusiasm, welcoming spirit and genuine desire to help others,” says Andi Pusavat, a professor at Morgridge who taught Teves. “He will be remembered for his incredible courage and true heroism.”

Teves died in the theater saving the life of his girlfriend, Amanda Lindgren. After the shooting, she took her boyfriend’s last name.

This Sunday, July 17, friends and family of Teves will honor him and others who were killed or wounded in the theater shooting with the fifth annual “A Night to Remember” beer festival at Four Mile Historic Park in Denver. Organized by the Copper Kettle Brewing Co., where Teves was a member of the Brew Club, the event will feature more than 30 Colorado breweries. 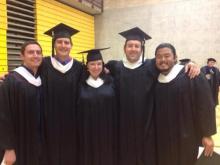 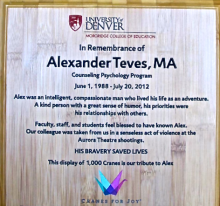 Every dollar raised will benefit the Alex C. Teves (ACT) Foundation, which provides scholarships for students attending the Humanex Academy. Teves had interned at the alternative middle and high school while attending DU. “Alex loved working with the students at Humanex and was able to connect with the students by engaging them in an authentic way,” Pusavat says.

Many current faculty and alumni of the counseling psychology program attend the yearly event. The first beer festival was held only weeks after the shooting as an opportunity to raise a glass in Teves’ memory. “I want to support Alex’s family in remembering Alex for all of the positive impact he had on others and would have continued to have had on others,” Pusavat says. “I also want to continue to support the counseling psychology alumni who were with Alex that night.”

Admission to the festival is $35. There will also be a silent auction, food trucks and live music. For more information on purchasing tickets, click here. 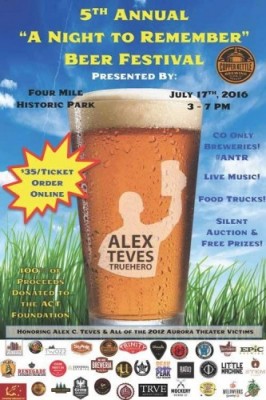