Big Impact on the Big Screen 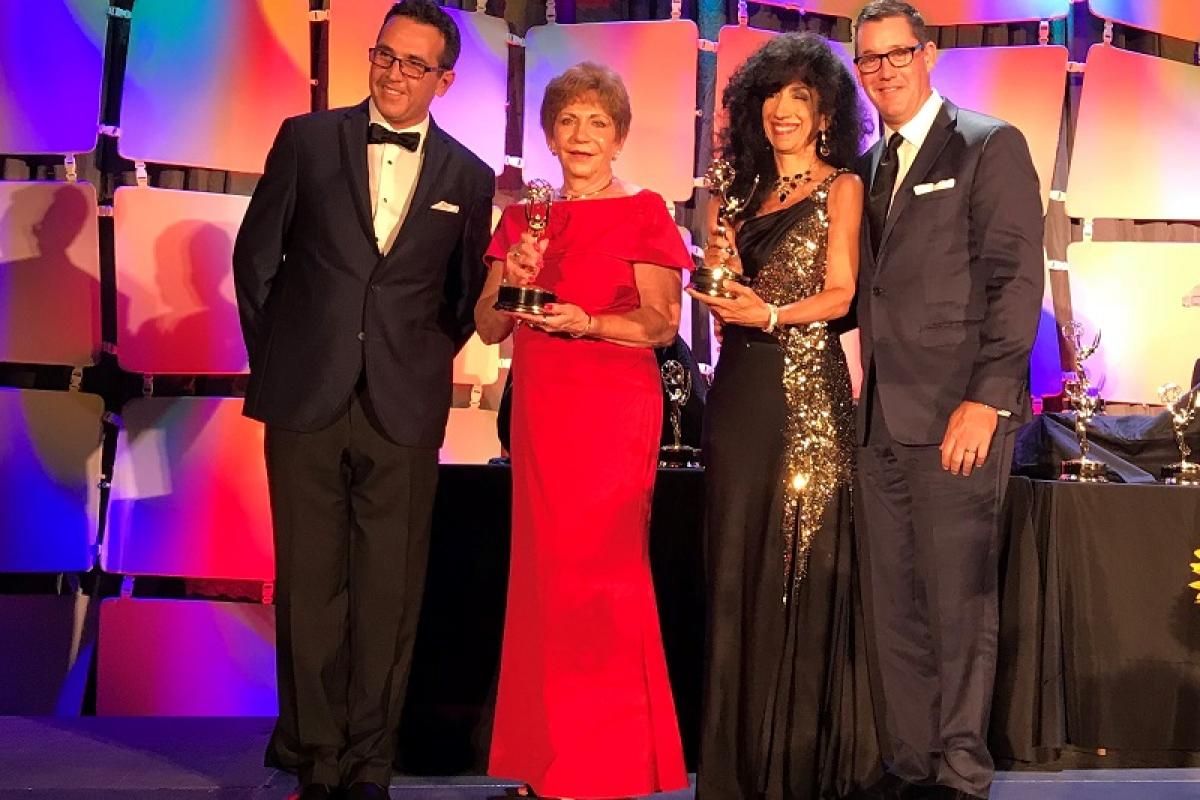 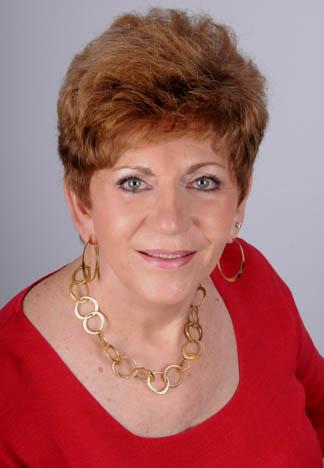 The documentaries Betty Heid produces always have a turning point. There’s a moment when the soon-to-be-successful Colorado women she features get the opportunity to reach their full potential.

In Heid’s own story, the plot twisted at the unlikeliest of times: as a newly divorced mother, unsure of what lay ahead.

A passion for documentary filmmaking certainly wasn’t on her mind. Nor were her dreams registering the awards the Heartland Emmy chapter and the Los Angeles Film Festival would bestow upon episodes of her “Great Colorado Women” series, airing Thursday nights on Rocky Mountain PBS.

At the time, the path to success was only marked by an article in The Denver Post, promoting an opportunity to finish the college degree she had sacrificed for marriage and a husband’s career. As it happened, the CWC was offering a weekend program on what was then its Park Hill campus, specifically for women like Heid working demanding jobs.

It was the opening Heid had been looking for.

“I like learning,” says Heid, who had been a manager in the telecommunications industry, “but I also felt for my career it would be important for me to get a degree.”

The skills she learned at the CWC — which became part of the University of Denver midway through her education — translated naturally to a pair of consulting businesses she created later. But when the economy took a downturn, she began to recognize the worth of the diplomas she had earned.

She got involved with the Colorado Women’s Hall of Fame, rising to the role of chair and learning still more about the women who have shaped the Centennial State.

“[I realized,] the world doesn’t know the stories of these women,” Heid says. “And I thought, ‘there’s got to be a way to tell their stories.’” Recognizing the power and reach of film, she started the Film Library Project to memorialize as many of the hall of fame inductees as possible. Each production was produced with schools, colleges, libraries and other organizations in mind.

For Heid, it was just like starting a business. She identified a need, hired the most qualified filmmakers to help and began honing her new craft.

In the years since, “Great Colorado Women” has ballooned to 10 half-hour installments. They include the stories of Marion Downs, a pioneer in newborn hearing screenings; Dana Crawford, the visionary responsible for preserving Larimer Square; and Marilyn Van Derbur Atler, a Miss America winner and an advocate for incest survivors.

The impact, Heid says, has been tremendous. The films have been a vehicle for starting conversations, inspiring confidence in young girls and teaching young boys. She’s already at work on season three of “Great Colorado Women” and hopes to revise her documentary on Van Derbur Atler for consideration at the Academy Awards.

“These films are critical for history,” she says, “People need to know that women are smart, they can achieve. Sometimes they need the chance to do it.” 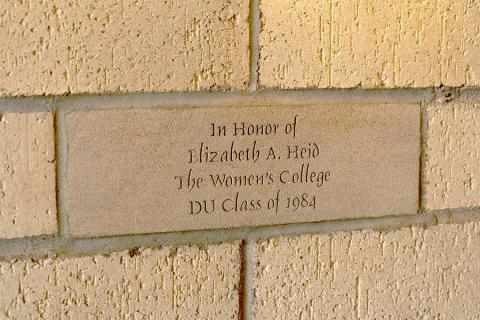 So much of Heid’s chance can be traced to the CWC, where a brick engraved with her name is part of a third-floor wall. She doesn’t often climb the stairs to look at it, but she doesn’t need to to feel the connection to the institution and its supportive, knowledgeable faculty and alumnae. The CWC community, she says, offered a sense of family and an environment where women’s voices were powerful. The education she received, she adds, set her up with the people skills, confidence and mindset to pursue her passions.

“I’ll never forget that experience I had at Colorado Women’s College,” she says. “I’m pleased to be a part of something that’s growing and moving in a good direction.”