Big Weekend for DU Hockey at the NHL Draft

A Pioneer has been selected in 15 consecutive NHL drafts 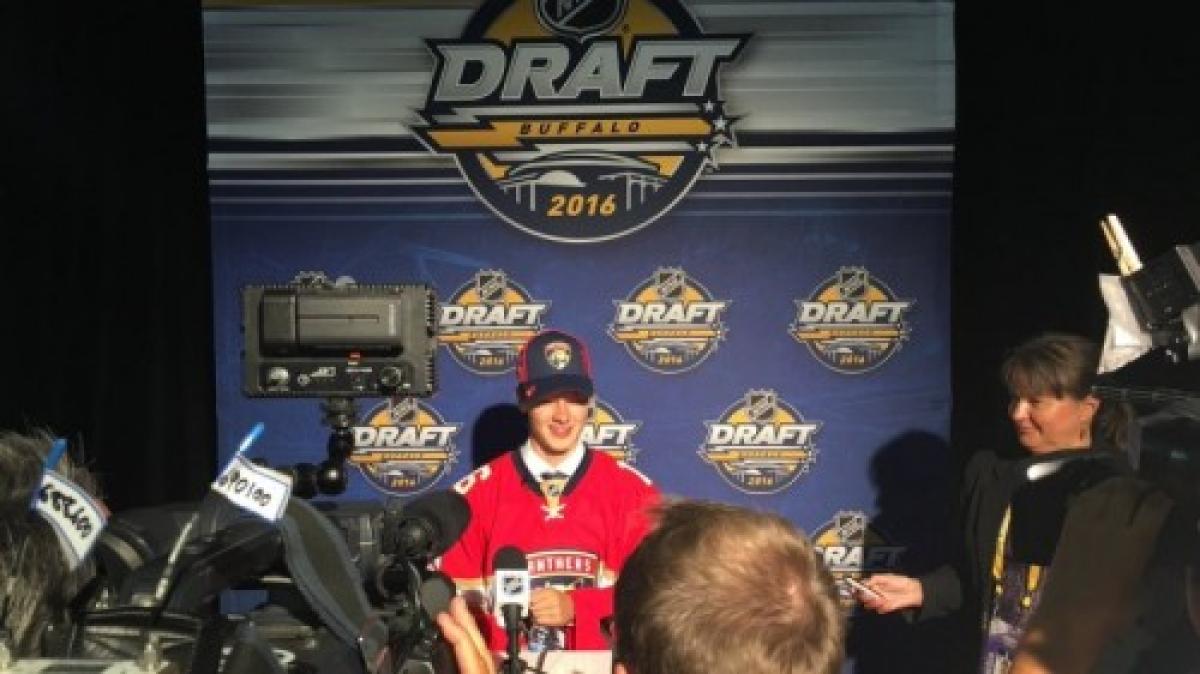 It was a big weekend for the University of Denver hockey team as three student-athletes heard their names called during the NHL draft. This marks the 15th consecutive year that a Pioneer has been selected during the draft.

Freshman Henrik Borgström was selected by the Florida Panthers in round 1 (23rd overall). The 18-year-old becomes only the fourth Pioneer to be taken in the opening round of the NHL draft. Borgström spent last year playing in Finland’s top junior league. The 6’3”, 176-pound forward recorded a total of 55 points in only 40 games played. 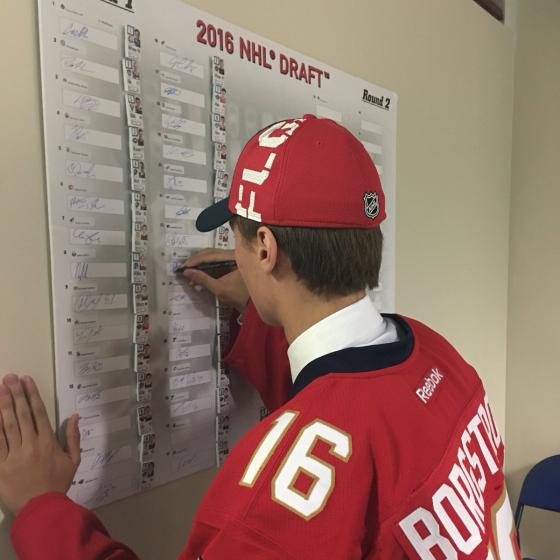 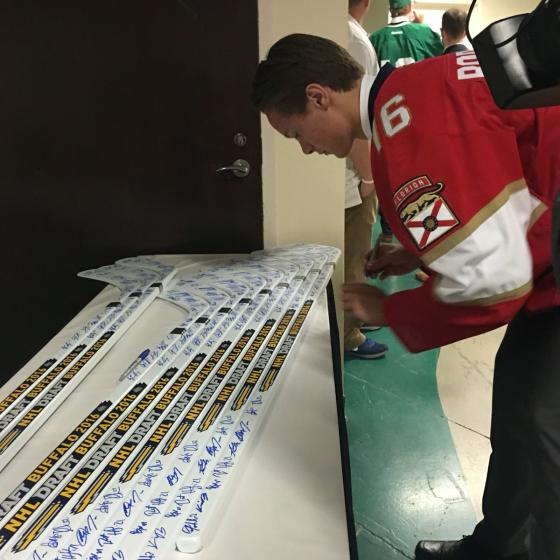 Day 2 of the NHL draft saw two more Pioneers get selected. First, sophomore Dylan Gambrell went in the second round to the San Jose Sharks. The 19-year-old scored 47 points last season, the 12th-highest scoring total by a freshman in DU history. The 6’0”, 179-pound center won the Barry Sharp Award as Denver’s Rookie of the Year and was named to the National Collegiate Hockey Conference’s All-Rookie Team. Gambrell becomes the the 13th student-athlete in DU history to be selected in round 2 of the NHL draft. 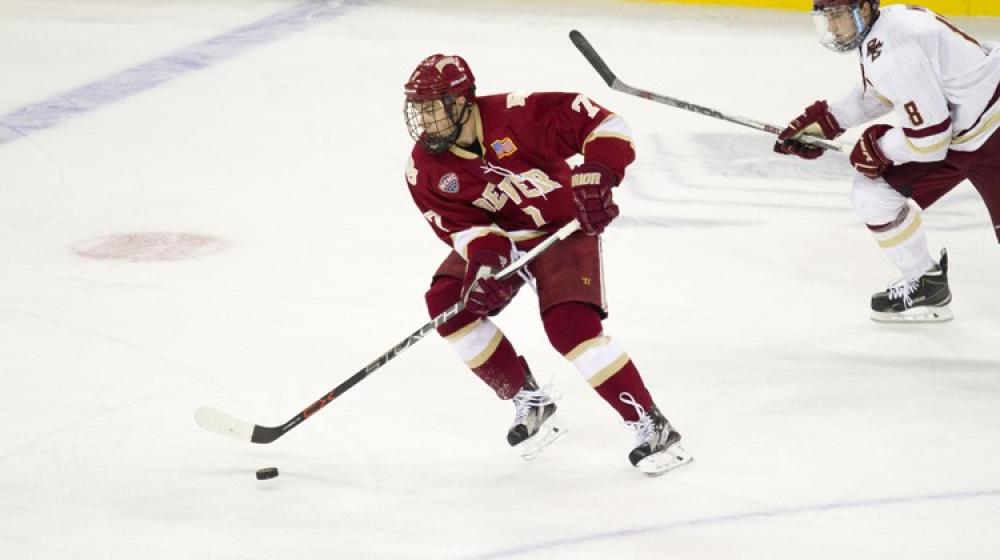 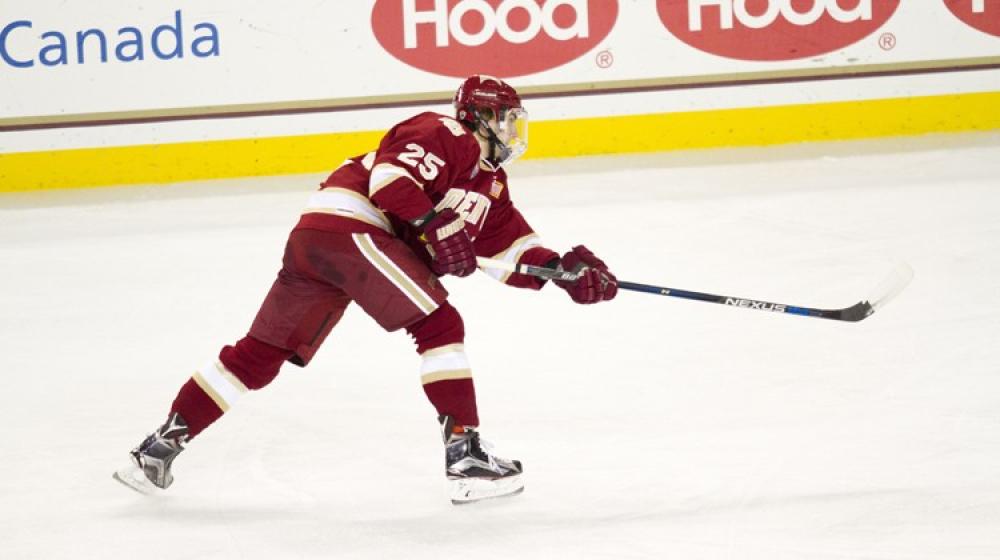 Sophomore Blake Hillman was selected in the 6th round by the Chicago Blackhawks. The 6’1”, 185-pound defenseman registered 11 points in 39 games as a freshman. The 20-year-old was named the Most Outstanding Player of the NCAA West Regional during the Pioneers’ run to the Frozen Four.