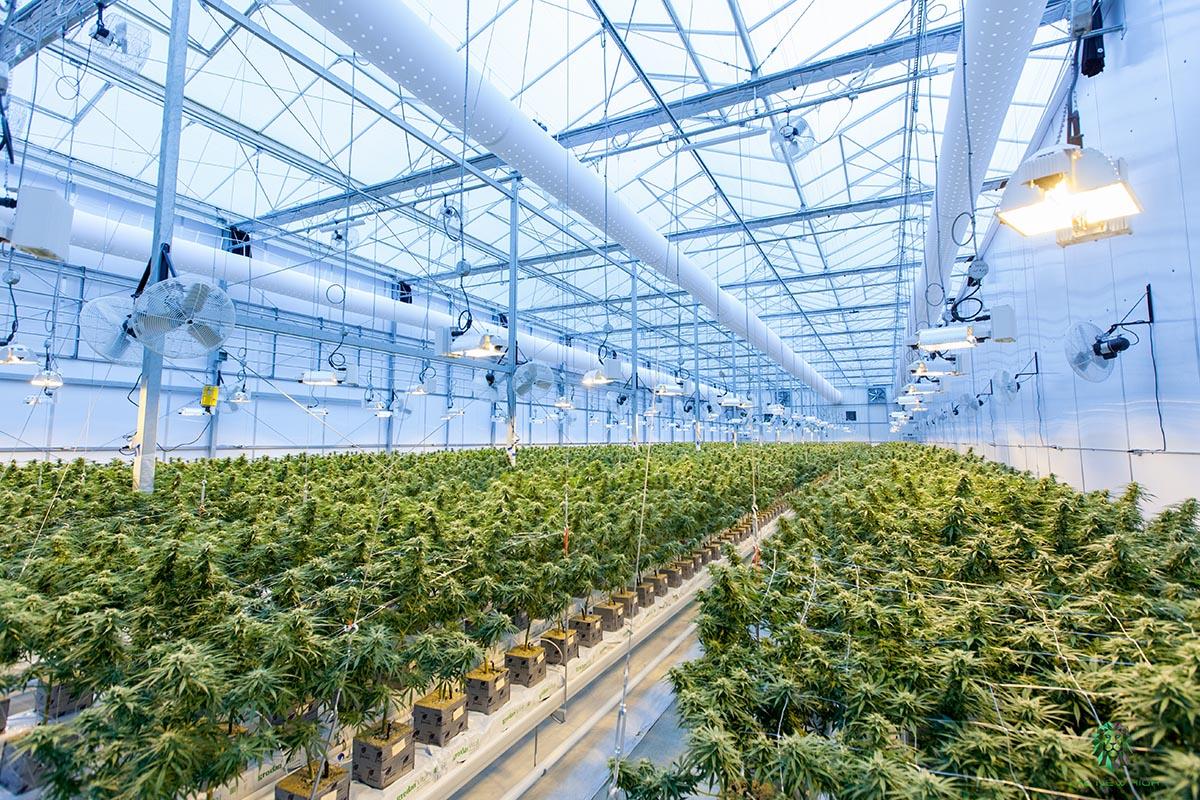 Darren Lyman was in fifth grade when he got his first migraine. His memory of it is crystal clear, kicking off a two-decade quest for a solution. In 2009, he found it. Medical marijuana.

He is part of the University of Denver’s first cannabis certification cohort, which comes nearly 10 years after Colorado legalized recreational marijuana.

Today, as on every April 20, marijuana enthusiasts throughout the country celebrate its benefits.

Because of the legal, agricultural and business intricacies of cannabis, DU’s Center for Professional Development, housed in University College, has partnered with cannabis education company Green Flower to provide certificates in the Business of Cannabis, Cannabis Healthcare and Medicine and Cannabis Agriculture and Horticulture. Each program consists of three eight-week courses.

This is the California-based company’s first partnership in the Centennial State. Second to California, Colorado is the largest cannabis market in the country. When looking for a strategic partner, Daniel Kalef says, DU was always their first choice.

“The attitude at the public institutions is not as innovative. They’re not in the position to try new things as easily as a private school can,” says Kalef, vice president of higher education at Green Flower.

The DU center’s executive director, Renae Jacob, has seen the cannabis industry boom in Colorado and recognizes the unique value DU can add to the conversation.

“We thought it’d be a great fit for Denver,” Jacob says. “We’re hoping these programs will provide people the knowledge and opportunity to get into the industry.”

Moses works for Simply Pure, the first black-owned dispensary in the nation. He says these certifications could help people looking to get into the industry.

“Having a basic education so people know the difference between genetics, between subspecies, and how the different cannabinoids change molecularly over time,” he says. “I could see that being beneficial.”

A social equity component will be integrated into the program, highlighting the impact cannabis legalization has on communities and people of color. According to the ACLU, the arrest rate ratio between white and Black individuals has worsened since 2010. Despite equal usage rates, Black people are 3.73 times more likely to be arrested for marijuana possession than their white counterparts.

"If we can be part of that change through education, collaboration and access, that’s what we want," Jacob says.

The appeal for the DU program goes beyond Colorado.

Sheila Marshman, an agricultural leader and professor at State University of New York Morrisville, is part of DU’s Business of Cannabis program. Her students’ curiosity about the business side prompted her to take the course. And so far, she says, she’s learned a lot.

“Cannabis is more serious than something one smokes on a Friday night while hanging out with friends. Cannabis is both a serious business and serious science," Marshman says.

For Lyman, it’s a chance to learn more about the solution that brought him healing.

“It’s a natural answer to quite a bit of the health problems that humanity has,” he says. “It integrates into the human body.”