JB Holston, dean of the Daniel Felix Ritchie School of Engineering and Computer Science, participated last month in a weeklong trade mission to India led by Colorado Gov. John Hickenlooper. In addition to encouraging Indian companies to invest in Colorado and vice versa, the purpose of the trip was to pitch Colorado as an educational destination for graduate students.

“A vast majority of students in STEM fields in the American higher education system have come from abroad. Over the last 12 years that proportion has only gone up, as many students have come from Southeast Asia and the Middle East,” Holston says. “Just looking at this from an economic point of view, it’s important that we continue to encourage growth.” 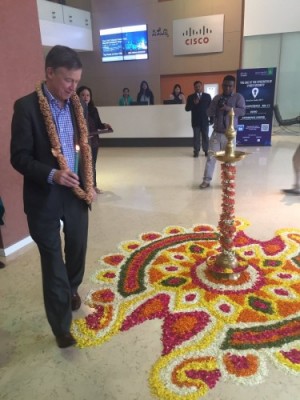 Holston was one of a dozen people to join the governor on the trip, organized by the Colorado Office of Economic Development and International Trade. The delegation, which included local business leaders, state officials and Chancellor Venkat Reddy from the University of Colorado-Colorado Springs, visited five cities in five days.

Along with discussing ideas around educational collaboration between Colorado and India, the group visited several tech companies, which played into Holston’s background as an entrepreneur. In Bangalore, one of two innovation hubs in India, the delegation received a crash course in explosive growth: The city’s population is increasing by 100,000 people a month, nearly 12 times faster than Colorado’s rate of growth.

“There are conversations happening now with Indian companies about moving part of their operations to Colorado. Those conversations were not happening before we went over, so there has been an immediate impact,” Holston says.

The trip has sparked discussions about education — particularly about how to encourage undergraduate students in India to think about Colorado for graduate school. Holston says when it comes to both business and higher education, Colorado enjoys positive momentum.

“People are really intrigued about Colorado,” he says. “If you are in the innovation economy, then Colorado is one of the places you are hearing about. And the governor is very high profile right now. Everyone wants to meet him and talk about the formula for success here." 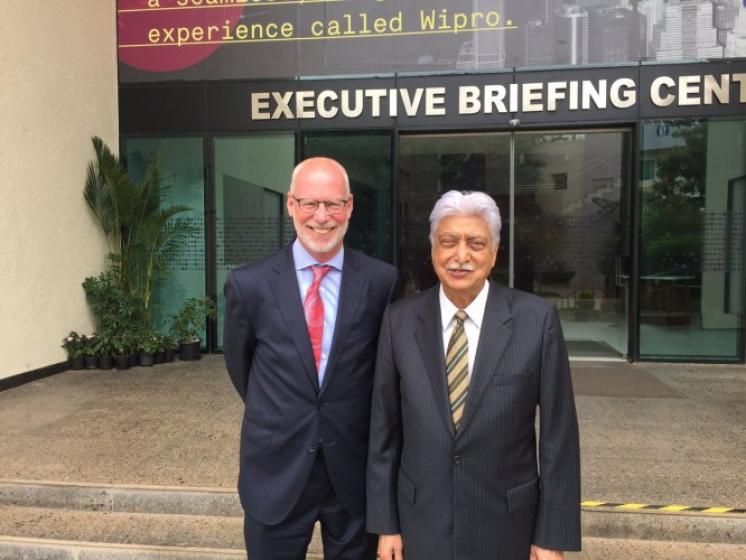 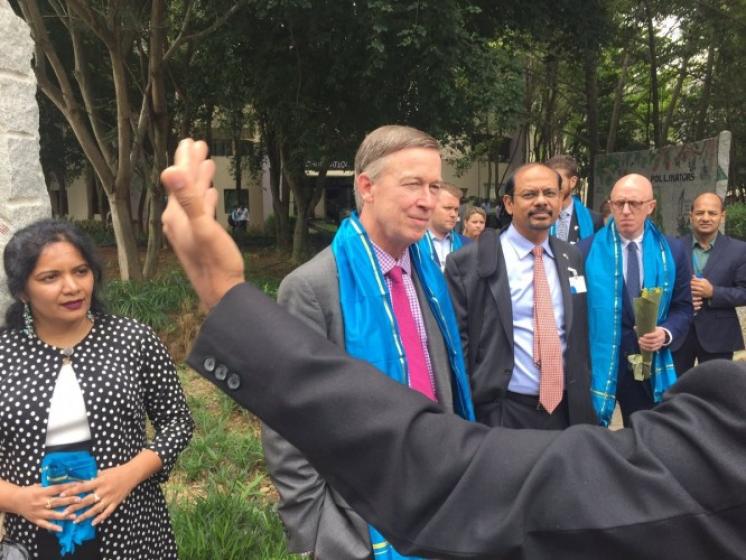 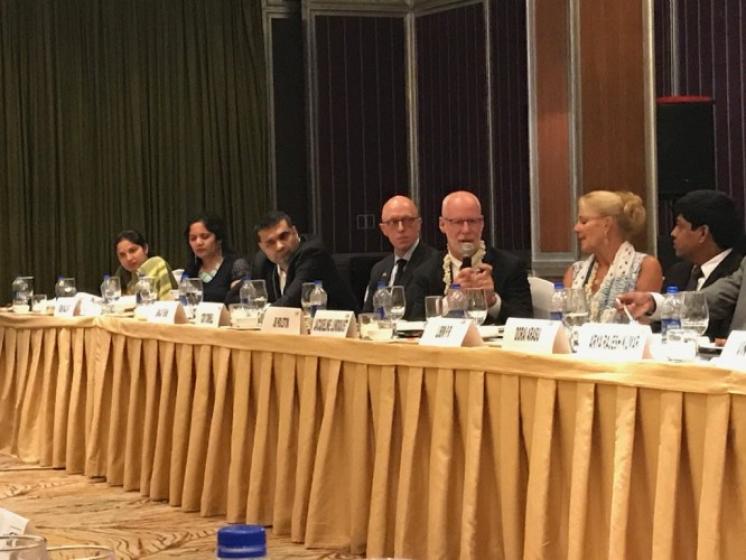 Holston discusses ideas around education collaboration between Colorado and India 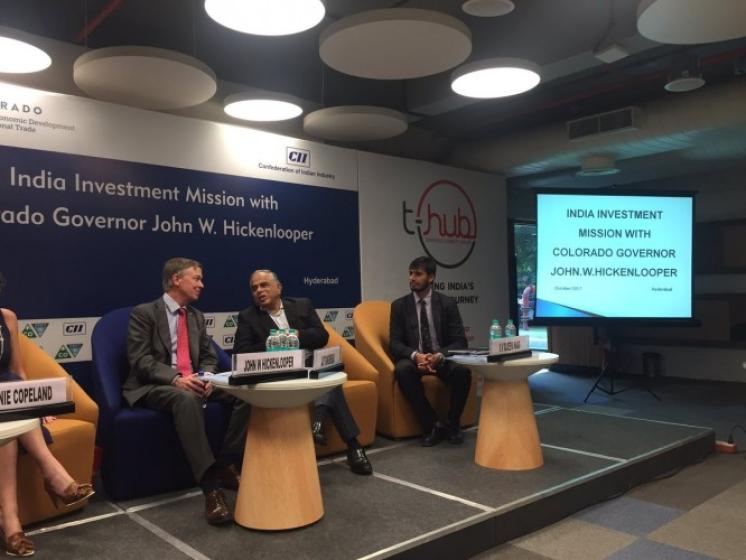 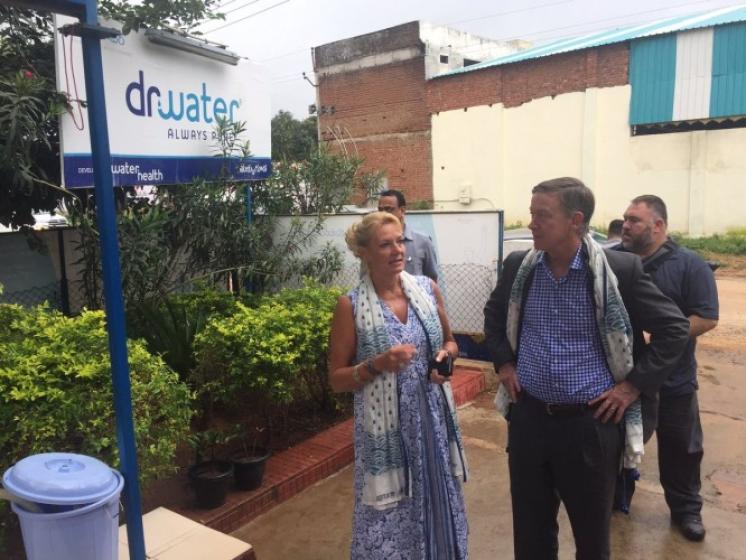 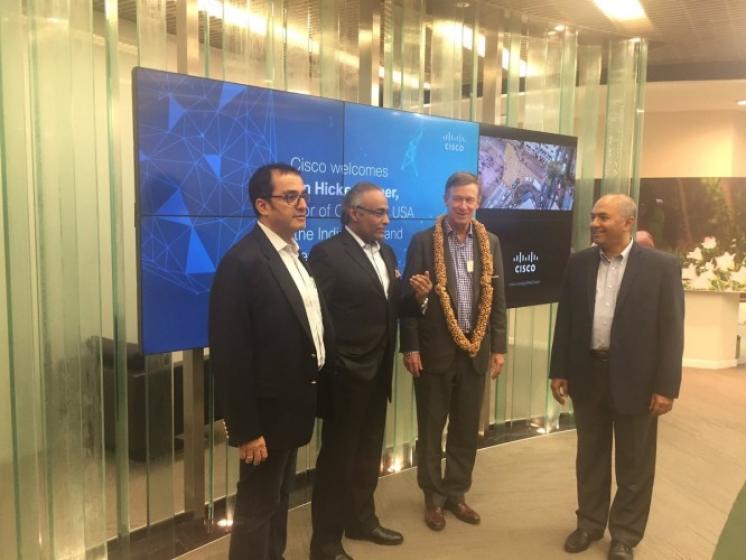