Creating the Future of the DU Community 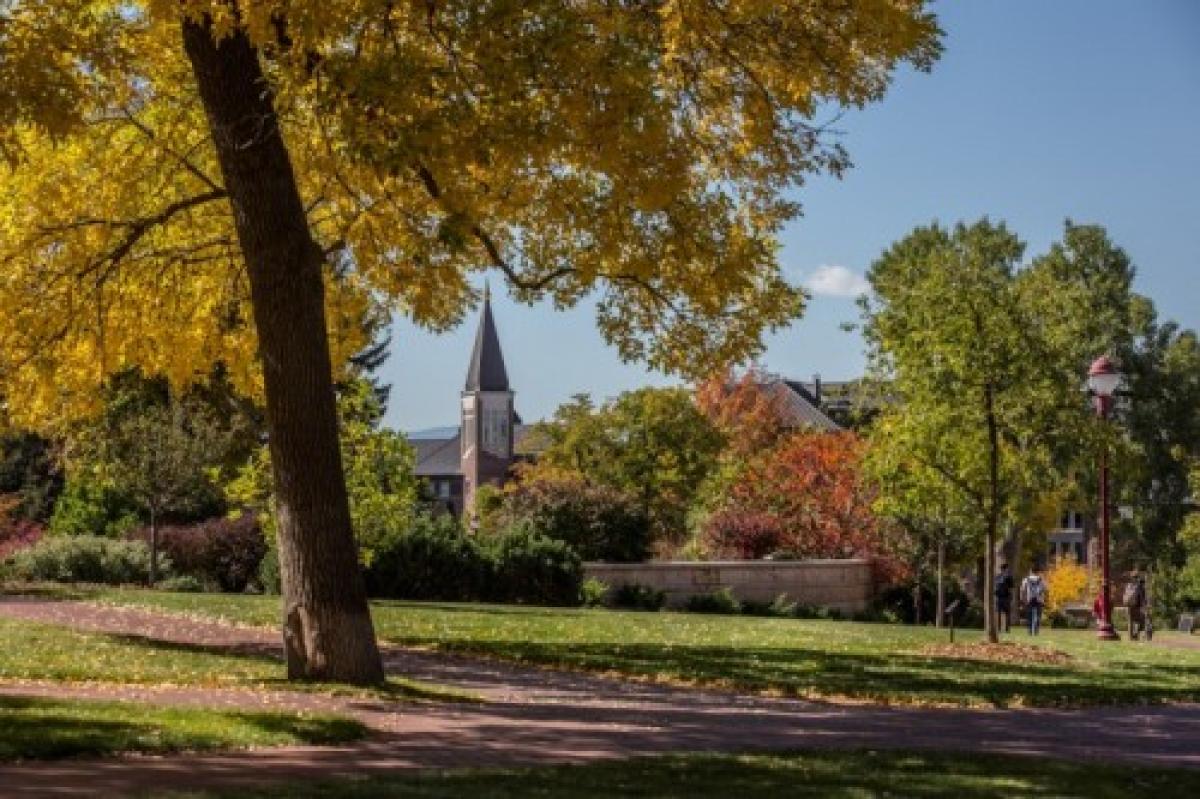 What will it take to make DU an anchor institution in Denver, meeting the vision of DU IMPACT 2025? The University of Denver is sponsoring a five-day Urban Land Institute (ULI) advisory panel to study the campus and surrounding neighborhoods. The objective is to make recommendations for achieving the creation of a “DU District.”

The ULI panel, which consists of approximately 10 people, arrived on campus June 12 and has spent the week touring and meeting with more than 70 stakeholders. Among the issues being examined are creating a “front door” for DU, improving mobility on and around campus, and the retail and restaurant areas adjacent to the University.

ULI is a nonprofit organization based in Washington, D.C. Its mission is to provide leadership in the responsible use of land and in creating and sustaining thriving communities worldwide.

Glenda Hood, the chair of the DU project, served as Florida’s Secretary of State from 2003–05 and as mayor of the city of Orlando from 1992–2003. Hood is a founding partner of triSect LLC, a strategic consulting firm focused on civic innovation serving the business, government and independent sectors.

This weeklong study ends with a presentation on Friday, June 17. We will post the recommendations from the ULI panel at that time. A final report will be delivered later this summer, at which time the University will consider what actions to take.