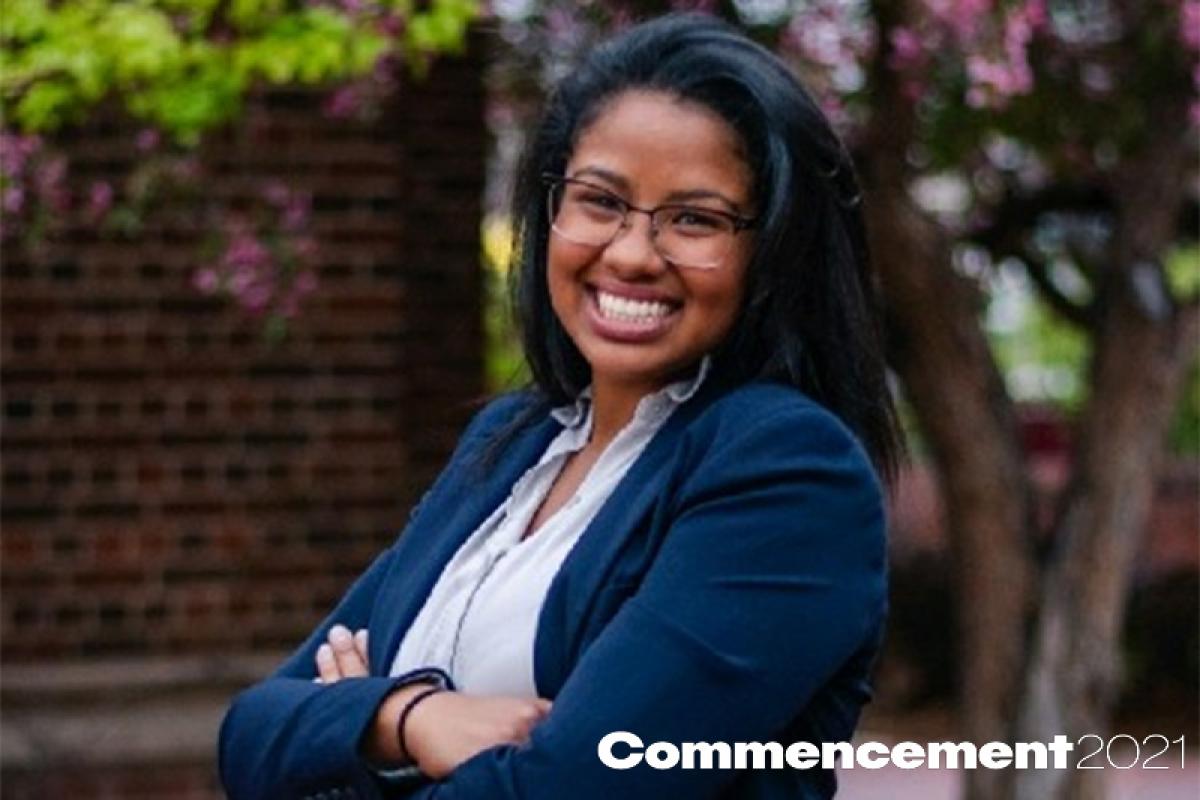 Tatum van Willingh’s secret to college success is a three-letter word. At the University of Denver, she learned to say “yes.”

“It’s partially because I’m an extrovert, but I also hate being bored,” says van Willingh (BSBA ’20), who graduated from the Daniels College of Business in November. “I’d rather be way too busy and having a ton of fun and doing a bunch of stuff than be bored.”

Ask van Willingh for her favorite experience on the way to her degree in business information and analytics, and the breadth of her interests becomes apparent. On the one hand, she loved the entrepreneurial mindset that comes with Daniels’ infamous Gateway to Business course (now known as the Fourth Industrial Revolution) and its hallmark Madden Challenge. On the other is the introductory analytics class that produced a love of Microsoft Excel and pushed van Willingh toward a more data-driven career path.

Van Willingh considers herself raised in a tech mindset. Born in South Africa, she hopped continents with her mother, who worked in the oil and gas industry, and attended schools in Houston and Indonesia.

As a teenager, van Willingh tagged along when her mother had a business trip in Colorado. Her high school had a policy: Students driving to scope out a prospective college campus were granted one day off of school. Students traveling by plane secured a second excused absence.

“I only visited DU so I could get two days off of school, but I loved the campus, I loved my tour guide, and I fell in love with Colorado,” she says. “I thought it was stunning. I was there in the winter, and I thought, ‘Wow, this is a winter wonderland.’”

The next time she set foot on campus, this time as an enrolled student, van Willingh practically took off running. She loaded her plate with extracurriculars and took on challenges both academically and personally, including becoming a U.S. citizen in her junior year.

Growing up in American and British schools, van Willingh says she had always been burdened by a small identity crisis. She was, after all, born in South Africa. But she felt distant from the country.

Gaining an American passport hasn’t offered an automatic fix, but it has allowed her to seek jobs and internships more easily. Traveling, which she counts as one of her greatest passions, is also easier.

No longer needing a green card has made her feel more at home, cementing a sense of security she began to feel when she arrived at DU.

“When I was in high school, I didn’t think I fit in enough,” she explains. “Coming to DU, I realized how much easier it was to make friends. I think relationships played such a big part in my college experience. That alone I wouldn’t trade.”

That includes professional relationships. As a two-term president of the Undergraduate Student Business Association, van Willingh grew closer to the Daniels faculty. The college’s career services staff helped her touch up her resume and interview skills, preparing her for the career fairs that she grew to love.

“It really helped me gain confidence to know it’s not that scary to talk to a recruiter,” she says. “I appreciate that Daniels prepares you for all of those things and to be an adult and figure all of that out yourself. Daniels gives you everything on a silver platter; you just have to know to go ask. I don’t think enough students go ask.”

It was an interaction with a recruiter visiting campus that led van Willingh to the job she started in January. As an analyst at Goldman Sachs, she takes a closer look at the investment banking company’s trades, drawing on all sorts of data to examine why they may or may not work out.

Each day, she says, is a puzzle for her to solve, professionally and personally. The job offer took her to Salt Lake City, Utah, where she has begun the process of building her social network anew, made more difficult by a restrictive pandemic.

But van Willingh is starting to make connections, thanks to some local DU alumni, some social media outreach and the mindset she brought to her alma mater — a way of thinking she hopes future students will follow.

“I think to be a yes man, especially your freshman year, is one of the best things you can do,” she says. “It makes your college experience.” 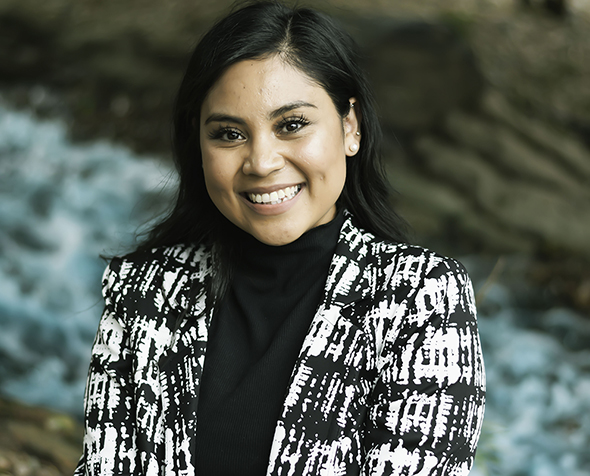 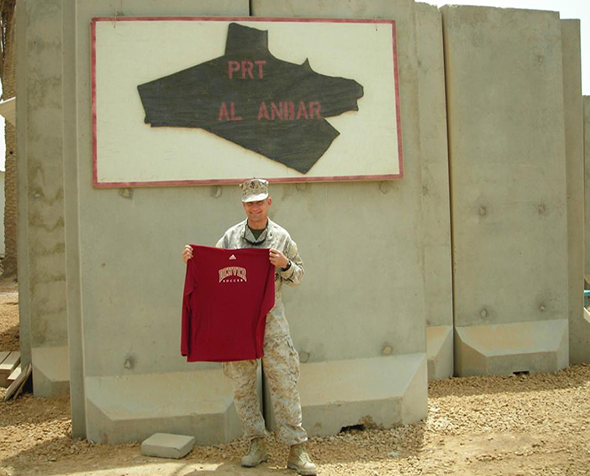 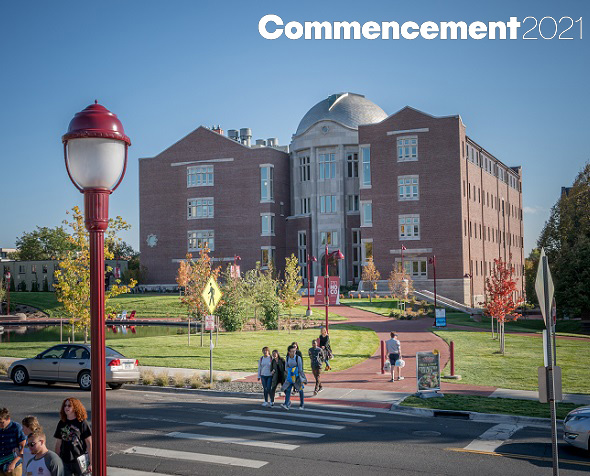