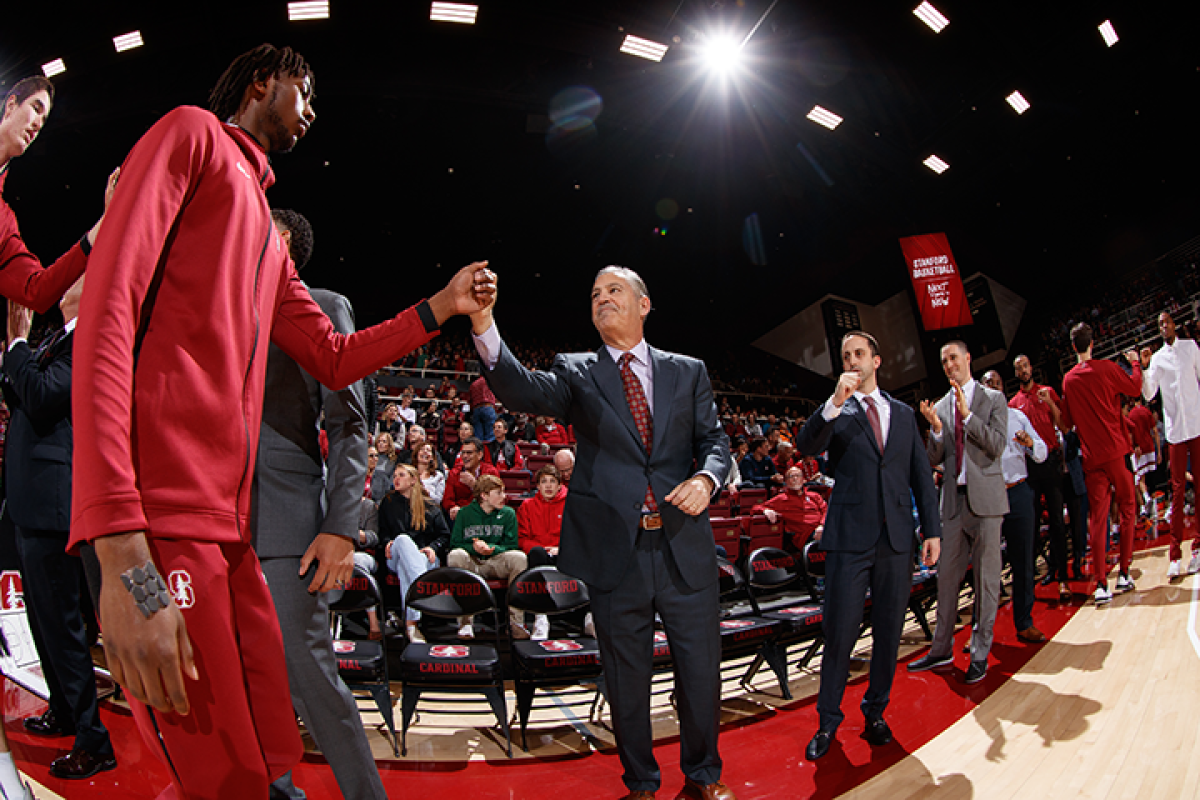 “Jeff is a proven program builder with a depth of coaching experience,” Creech said. “His success at every stop along the way stands for itself, but what drew us to Jeff was his development of people. Relationships are the foundation of his recruiting and coaching, and I’m confident he is the right person to lead this program. Jeff has a clear vision of what a successful program under his leadership looks like, a vision built on the foundation of his success at five different Division I programs.”

Wulbrun has three decades of coaching experience, including 21 at the college level. He recently completed his fifth season at Stanford, serving the first two as an assistant before being named the associate head coach of the program ahead of the 2018-19 season. Prior to his five seasons at Stanford, Wulbrun spent four seasons at UAB that included 80 wins, two conference championships and a trip to the NCAA tournament in 2015, where UAB knocked off third-seeded Iowa State. Before his time at UAB, Wulbrun served on staffs at Virginia Tech (2011-12), Illinois State (1993-97) and California (1986-93). Wulbrun has helped guide three different Division I programs to March Madness: California, Illinois State and UAB.

“It is with tremendous appreciation and humility that I want to thank Chancellor Haefner and Karlton Creech for their trust in me to lead the Denver Men’s Basketball program,” Wulbrun said. “I am truly excited to join the Denver family and collaborate with the great team Karlton has assembled to raise the program to new heights and one the faculty, students, university community and the city of Denver will take great pride in. I believe the opportunity to promote such a prestigious academic institution with a great athletic history in one of America’s great cities is a special opportunity.”

“Denver Basketball will be in good hands with Jeff as the head coach,” Stanford head coach Jerod Haase said. “He is incredibly prepared for this opportunity and has a vision of success that will be realized soon. While I am personally sad to see him leave, I am excited for him as he embarks on this new adventure.”

Prior to the end of the pandemic-shortened 2019-20 season, Wulbrun and the Cardinal were 20-12 and on solid footing for an NCAA Tournament selection. The Cardinal had the ninth-ranked defense efficiency in the country according to KenPom and finished with the highest field-goal percentage in over 15 years (46.9%). Wulbrun also saw two of his Stanford recruits go to the NBA draft: KZ Okpala as the 32nd pick in 2019 and Tyrell Terry as the 31st selection in 2020 and was Stanford’s first “One and Done.”

In seven seasons at Cal, Wulbrun helped lead the program to five postseason appearances, including the school’s first NCAA tournament appearance in 30 years. Wulbrun has coached more than 30 players who went on to professional careers, including NBA All-Stars Jason Kidd and Kevin Johnson at Cal.

Following his time at Cal, Wulbrun assisted Illinois State to three postseason appearances, including a pair of conference trophies in 1997 and a trip to the NCAA Tournament. In Illinois, Wulbrun was the COO of a residential construction company, spending seven years in the business world while serving as the head coach of Central Catholic High School in Bloomington, Ill..

In addition to his high school and college coaching experience, Wulbrun served as an assistant coach for Team USA at the 2019 Maccabi Games, winning a gold medal in Hungary.

Wulbrun holds a bachelor of arts in communications from Cal State Fullerton (1984). He and his wife, Jennie, have been married 25 years and are parents to two children: their daughter Kendall (22) and son Jared (21).