Winner on Saturday advances to the college lacrosse championship game

For DU Pioneer Connor Cannizzaro, this Saturday’s semifinal game against Maryland has added meaning. In order for the senior lacrosse captain to help his current team advance to the NCAA championship game, he must first get past his old team.

“It’s obviously a little bit of a rivalry in my mind because I’ve been a part of both programs,” Cannizzaro says. “I’m going to look at it as any other game — to prepare for just like I would for any other team.”

Cannizzaro played for the Terrapins his freshman year. He was the team’s third-leading scorer, was named Atlantic Coast Conference rookie of the year and helped the team make it to the final four. However, he decided to transfer to the University of Denver to play his with his older brother, Sean Cannizzaro. The next season, the brothers helped bring DU its first lacrosse national championship, defeating Maryland in the title game.

The DU and Maryland senior classes have the most wins among all college lacrosse senior classes in the country. Although the Pioneers are coming off perhaps their two best performances of the season — wins over Air Force and Notre Dame — they know they will have their hands full on Saturday against the top-seeded team in the tournament.

“They are animals. They are big, strong, skilled, fast — they are playing with a lot of confidence now,” coach Bill Tierney says of Maryland. “Their seniors are experienced; this is the fourth final four they have been at. They have not won yet and I know that’s on their mind, that they really want to get one before they graduate.”

In addition to Cannizzaro, another big advantage for the Pioneers is having the best faceoff man in the country. Junior Trevor Baptiste, Tewaaraton finalist for best player in college lacrosse, has won 90 percent of his faceoffs during this year’s tournament and has scored three goals.

“Obviously when (Baptiste) is winning 21 of 22 faceoffs, it’s a special thing,” Cannizzaro says. “Getting us the ball every time and giving the other team less possessions is going to help out because we are going to have the ball more than them, and when that happens we typically put the ball in the back of the net.”

Saturday’s game in Foxboro, Mass., will be broadcast live on ESPN2. It starts at 12:30 p.m. MDT. The winner will face either Ohio State or Towson on Monday, May 29, in the championship game.

“It’s a special experience whenever you can make it to the final four,” Cannizzaro says. “I’ve been fortunate enough to go to three now, and it’s just an amazing experience with the fans around there, the atmosphere; it’s all a great time.”

Like last weekend in Hofstra, the players are hoping to see a good turnout of Denver fans.

“It’s great to see a bunch of crimson and gold in the stands and hear them cheering,” Baptiste says. “It’s huge, especially when we are the furthest team from wherever we are playing.”

“It almost feels like a home game sometimes,” Cannizzaro says. “It’s really special to feel that way when we are all the way across the country.”

For information on regional watch parties near you, please 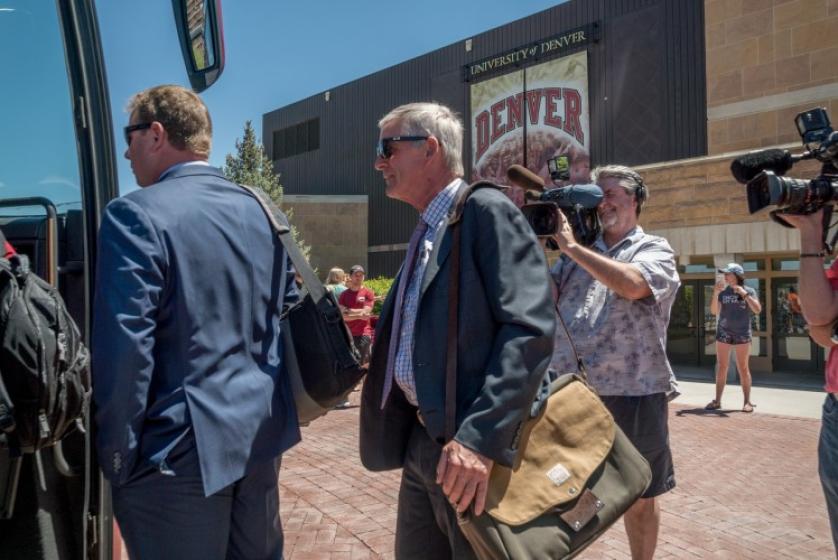 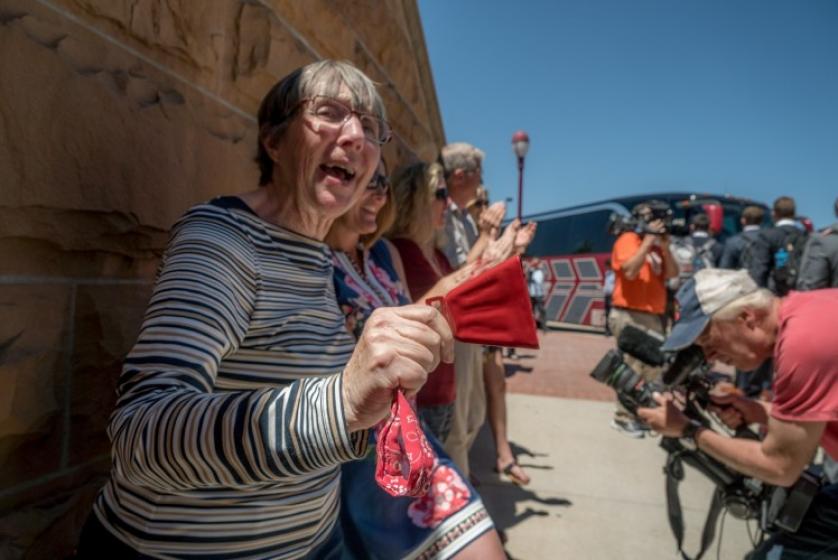 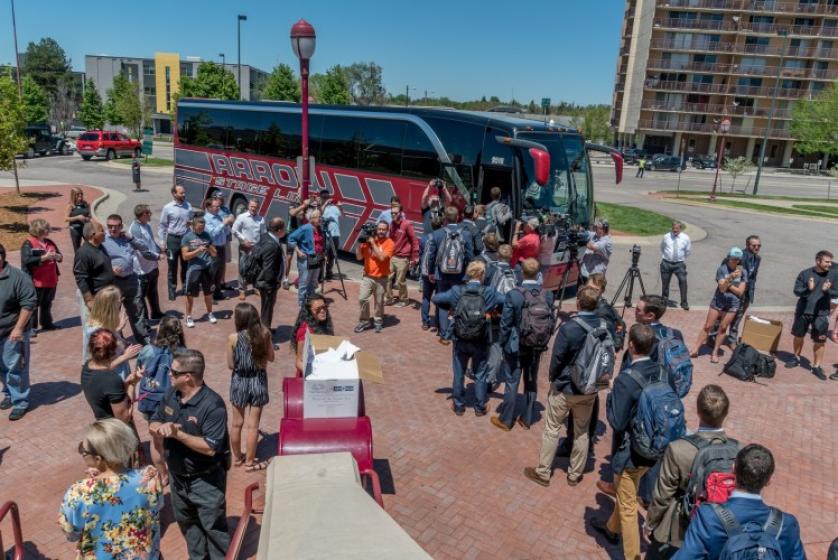 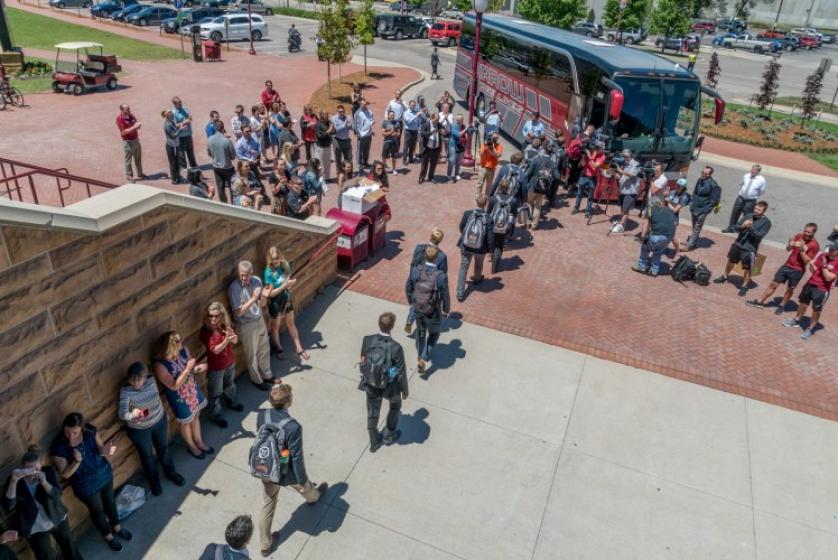 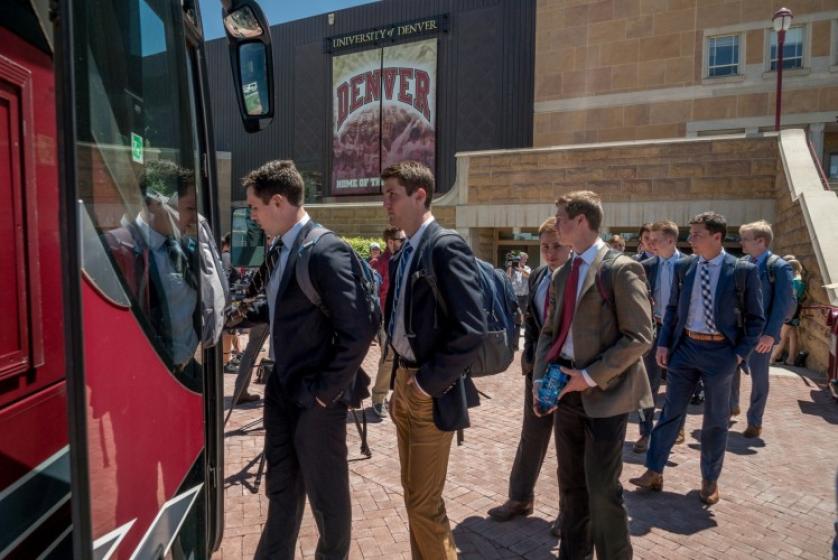