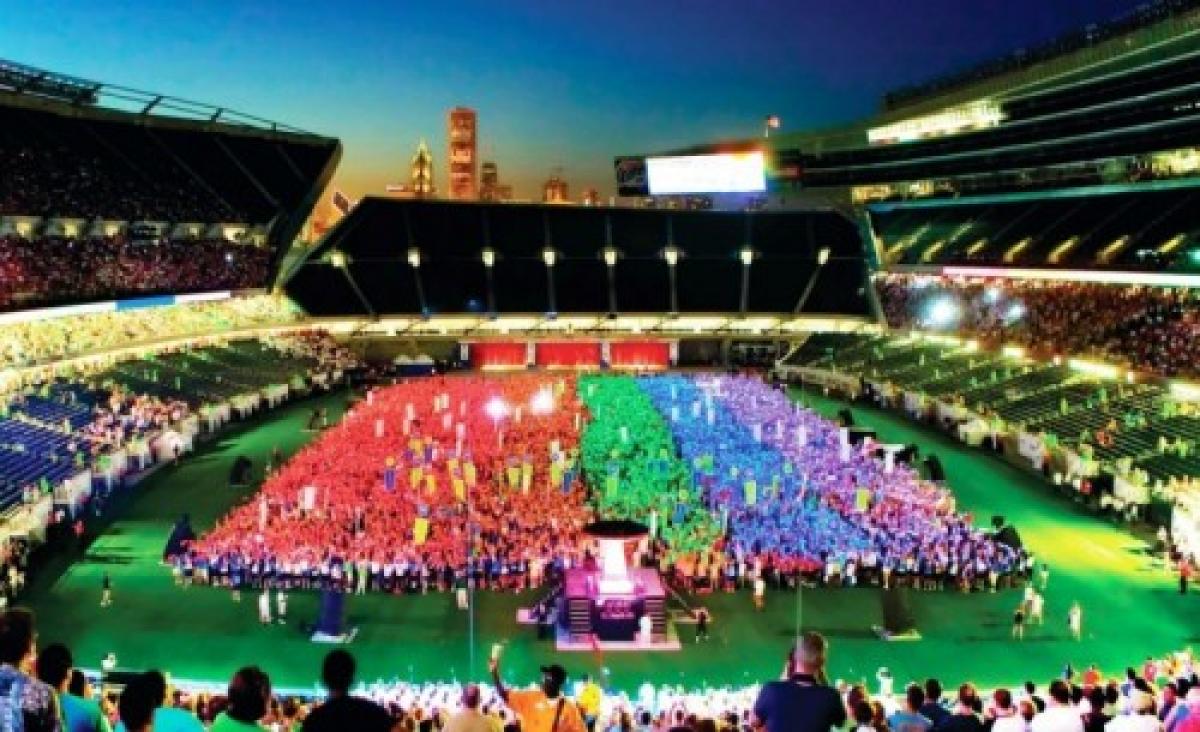 Denver is one of nine cities vying to host Gay Games XI in August 2022. The games, which occur every four years, are made up of several inclusive sporting events that draw thousands of athletes from around the world. The first Gay Games took place in San Francisco in 1982.

Denver, along with Guadalajara, Hong Kong, Los Angeles, Austin, Dallas, Salt Lake City, San Francisco and Washington, D.C., submitted bids earlier this year to host the 2022 games. A board from the Federation of Gay Games will narrow the field of nine contenders to three in February, and the winning city will be announced in October 2017. It’s estimated that the event could pump more than $50 million into Denver’s economy.

“The University of Denver is a partner in this event and is supporting the host committee and Visit Denver by providing leadership and venues to accommodate events, as well as a potential housing location for athletes of the event,” Halsall says. “We are engaged in working to bring the games to Denver and helping showcase the city and its related partners.”

Some of the reasons for selecting DU as a host site, according to the bid proposal, include its unique location and accessibility to the Denver light rail, its “intimate and stylish venues” and “ability to hold an international event of this scale and magnitude.”

In a letter to the board and delegates of the Federation of Gay Games, Colorado Gov. John Hickenlooper wrote, “Hosting the 2022 Gay Games will provide a welcoming space for LGBTQ+ and ally participants to enjoy a celebratory week of sports competition, cultural highlights, and thoughtful collaboration in support of inclusive rights for all.”

According to its website, the Gay Games’ founding principles are participation, inclusion and personal best. The 2018 Gay Games will take place in Paris.