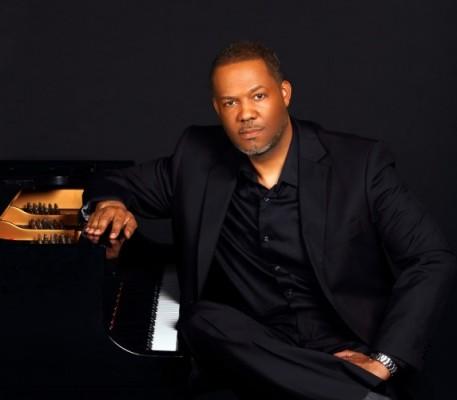 M. Roger Holland, director of the University of Denver’s Spirituals Project, will be honored next month by the Office of Black Ministry of the Archdiocese of New York.

The Pierre Toussaint Scholarship Program, established by the Archdiocese of New York, mentors and supports college student-leaders of diverse ethnic, cultural and national backgrounds. For the current academic year, the program has been mentoring and supporting 50 scholars to attend colleges and universities around the country. Prior to arriving at DU this fall, Holland worked closely with the program by mentoring students.

“This award from the Archdiocese of New York is especially significant because it comes from the Office of Black Ministry and honors Roger Holland’s high-level, multilayered artistic contributions over many years, as well as his consistent support of important mentorship resources for diverse college student-leaders through the Pierre Toussaint Scholarship Fund,” says Arthur Jones, founder of the Spirituals Project and teaching professor at Lamont.

Holland is a graduate of the Union Theological Seminary in New York City and also served as the director of the seminary gospel choir for 13 years. He completed his undergraduate work at Westminster Choir College in New Jersey. While there, Holland founded and conducted a student group called The Collegiate Ensemble with a repertoire that included gospel music and spirituals.

“Holland is making a great first impression as a new faculty member and director of the Spirituals Project,” says Nancy Cochran, director of Lamont. “This important honor from the Archdiocese of New York makes me even more delighted that he is part of our Lamont family.”