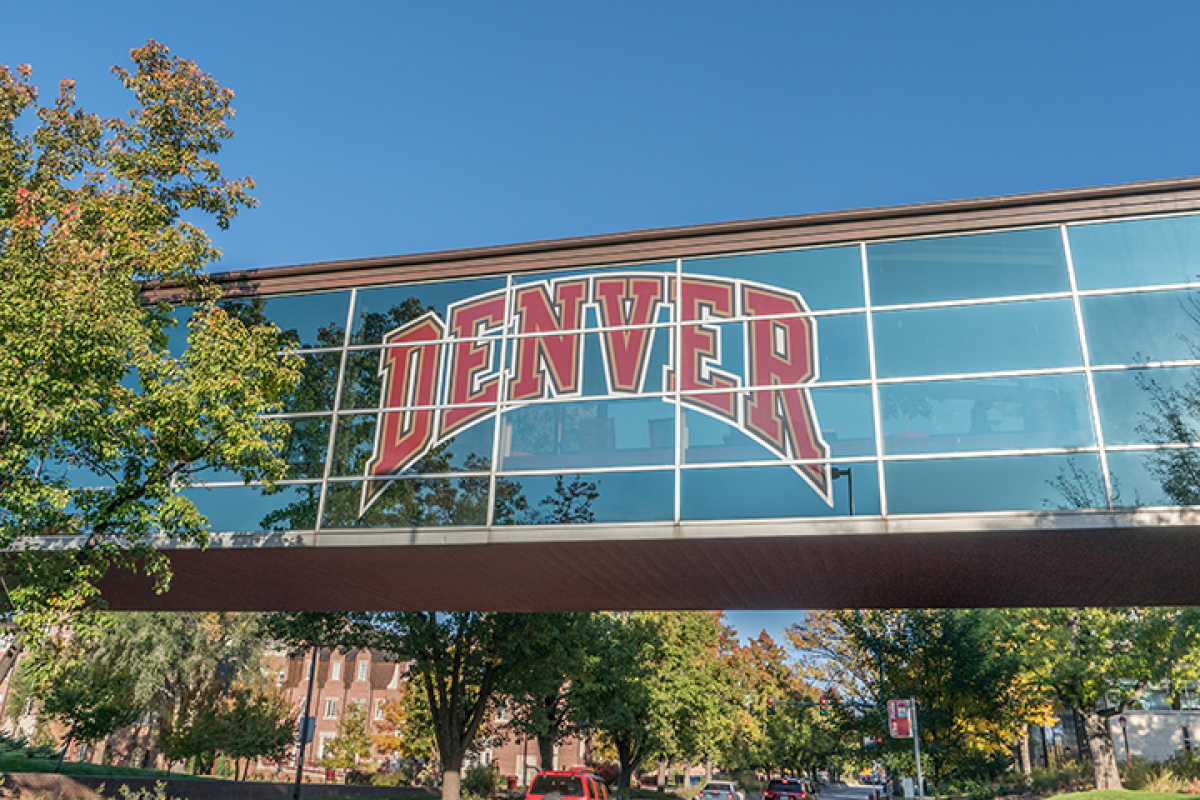 Each year, the University of Denver recognizes outstanding alumni with an award created to salute remarkable professional achievement and high-impact contributions to the community and world at large. The 2021 Distinguished Alumni Awards go to a Denver and national dance legend and to two brothers with a portfolio of innovative hospitality businesses to their credit.

“This year’s Distinguished Alumni Award honorees inspire such pride among the DU community,” says Chancellor Jeremy Haefner. “Each honoree has enhanced our community in countless and immeasurable ways. From dance performances and education to hospitality, delicious food and wine, and visionary leadership in our community, these honorees have created lasting impact on the world. We are inspired by them, we are proud of their accomplishments, and we are honored to highlight their successes.”

The three were honored at DU’s annual Alumni Weekend, a virtual and in-person extravaganza held May 12–16. Events included lectures, golf tournaments and a showcase featuring the three honorees, each of whom credits their time at DU with empowering their success. 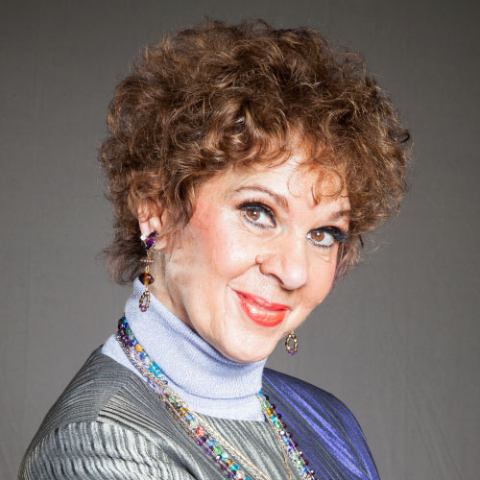 To longtime Denverites, Cleo Parker Robinson is synonymous with exuberant works celebrating the human experience in all its complexity.

To the world outside Denver, Parker Robinson is best known for her inventive choreography and for five decades of stewardship over a groundbreaking company dedicated to African American dance traditions.

As founder and artistic director of Cleo Parker Robinson Dance (CPRD), Parker Robinson has overseen a professional ensemble that tours nationally and internationally, a youth ensemble, an academy of dance and a world-renowned summer dance institute. In addition, she is the recipient of numerous honors and awards from corporate, civic, community and artistic entities worldwide — among them the Colorado Governor’s Award for Excellence (1974), as well as induction into the Colorado Women’s Hall of Fame (1989) and the Blacks in Colorado Hall of Fame (1994). Recognized in Who’s Who in America Colleges and Universities, she holds an honorary doctorate from DU and several other Colorado institutions of higher education. What’s more, in 2011, in recognition of her longtime commitment and lasting impact on one of the nation’s largest nonprofit theater organizations, Parker Robinson was voted an Honorary Lifetime Trustee of the Denver Center for the Performing Arts.

Robinson has been just as active on a national level — and in June 2017, she received the prestigious Dance/USA Honor Award. She has served on numerous panels for the National Endowment for the Arts and the National Foundation for Advancement in the Arts.  In April 1999, former President Bill Clinton appointed her to a four-year position on the National Council on the Arts, a 14-member panel advising the NEA chairman on everything from agency policy and programs to grant applications.

Although the many works in her creative portfolio explore different themes and tell varied stories, all embody a lifelong vision she encapsulates in a single phrase: “One Spirit, Many Voices.” 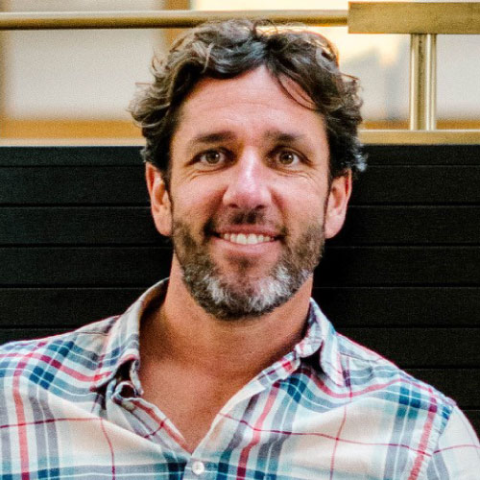 No matter how you define success, Adam Schlegel likely has a recipe for it.

As the owner of Denver-based Chook Charcoal Chicken and as CEO of Cumulus Etc, a consulting company focused on food, agriculture and sustainability, Schlegel is associated with a number of Mile High culinary mainstays. What’s more, his experience spans multiple sectors and disciplines in entrepreneurship, management and socially conscious business practices.

In 2006, Schlegel joined his brother Jon to launch Snooze AM Eatery, a consortium of breakfast and lunch restaurants throughout the Western United States. Schlegel currently sits on the Snooze board of directors, focusing on community and sustainability programs across this growing restaurant group. From 2013–15, he served as executive director for EatDenver, a nonprofit focused on locally owned, independent restaurants. And in 2018, he brought Chook to life, partnering with James Beard Award-winning chef Alex Seidel to create a rotisserie chicken shop known for its casual environment and healthy, affordable fare. Just as important, Chook, with its commitment to ethical sourcing for all its products, embodies Schlegel’s insistence that business can be a force for good.

Schlegel’s investment in his hometown and native Colorado goes beyond entrepreneurship. He sits on the board of Visit Denver and the Colorado Health Foundation. He also participates in an array of community and sustainability initiatives, including Colorado Restaurant Response and Colorado Net Zero. In addition, Schlegel speaks locally and nationally on the restaurant industry, sustainability and triple bottom-line management opportunities.

When he isn’t innovating in the business world, Schlegel enjoys playing soccer with his two sons, traveling “any and everywhere” and sampling new hobbies. 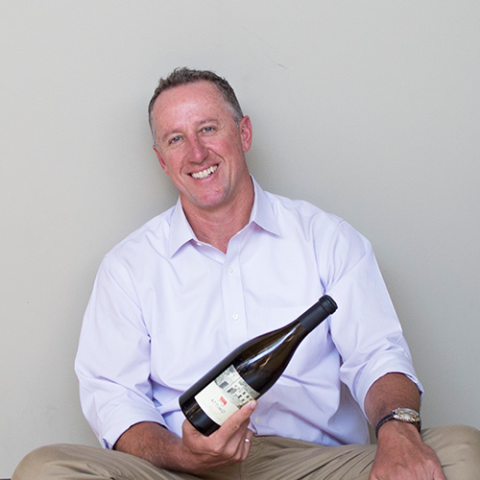 When he was growing up, Jon Schlegel celebrated his birthdays not with a favorite dinner but with a soul-satisfying breakfast.

It was no wonder then that Schlegel set out to change the face of breakfast. By the time he was 30, he had launched, with the help of his brother Adam, his brainchild, Snooze AM Eatery, so named because, much as he loved breakfast, he also postponed it by hitting the aptly named button on his alarm clock.

The first Snooze opened in 2006 in Denver’s eclectic Ballpark neighborhood. Schlegel, who called the neighborhood home, was eager to add to its mix of businesses and to help it address its challenges.

With that in mind, he joined the board of directors of the Downtown Denver Partnership, served as a member of the Denver Homeless Commission and became an annual sponsor of Denver’s Road Home, an initiative to end homelessness. Before the coronavirus pandemic put a halt to most group gatherings, Schlegel could often be found serving a meal at the Denver Rescue Mission. Recently, he joined the board of the Denver Health Foundation, which aims to make a comprehensive impact on the metro area by supporting the work of the Denver Health medical center.

After a successful stint operating and growing Snooze, Schlegel began working on his next venture, an urban winery he named Attimo. “Un Attimo” is Italian for “a moment,” and because it signifies the special times of everyday life, it seemed like the perfect name for Schlegel’s latest enterprise. The word also harkens to the motto that has guided so many of Schlegel’s endeavors: “It only takes a moment to make a difference.”

In the interest of creating and bottling special moments, Schlegel, his wife and their son moved to the Piedmont region in Italy to learn about the industry and art of winemaking, all in hopes of creating the best possible wines for Colorado’s increasingly discerning marketplace.

Attimo’s operations in Italy include a vineyard and agriturismo (a farm-stay operation), while the Denver location runs a tasting room and cellar. (According to the winery’s Facebook page, Attimo offers “Wine born in Italy and raised in Colorado. Grown, harvested and fermented in Piedmont, Italy. Barreled, aged and bottled in Denver.” In addition, Attimo makes sparkling wines for Snooze and other restaurants, while producing 10 other Piedmontese varietals.