Woods comes to DU after 10 seasons at Tulane 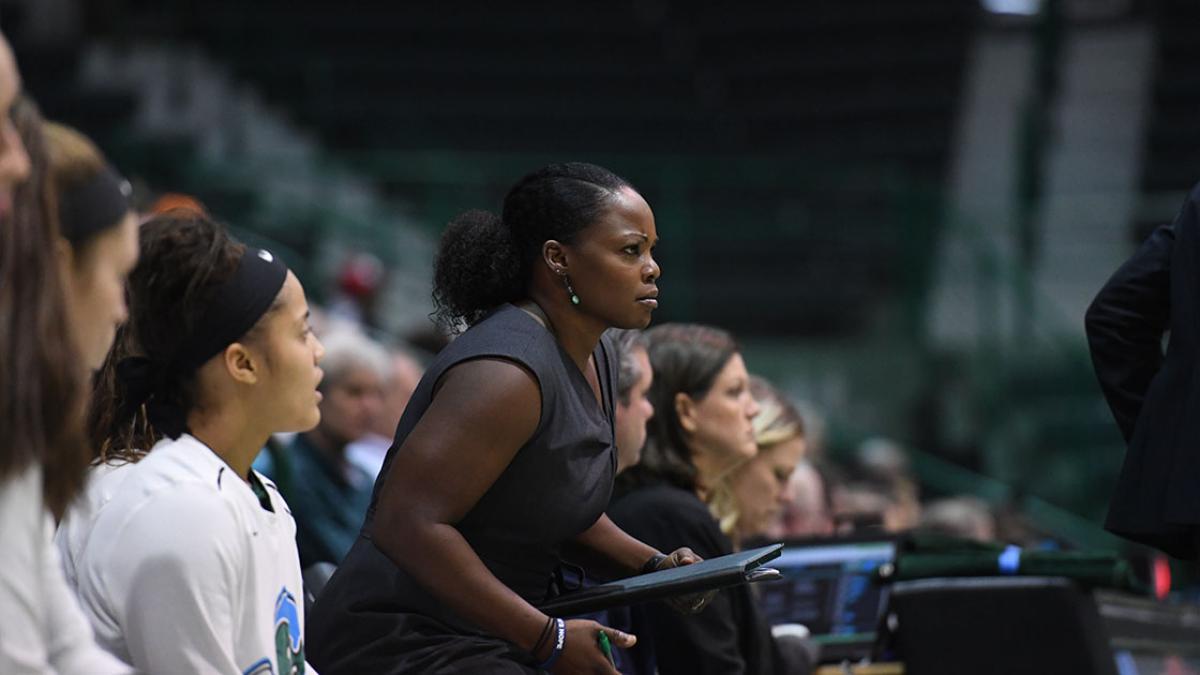 “Following an extensive national search, it became clear to myself and the committee that Doshia was the best choice to lead this women’s basketball program forward,” Creech said. “Doshia will fit right into our athletic department’s culture. She possesses a positive energy, while holding the values and sense of integrity that we demand in this department. She comes to us with 19 years of Division I coaching experience, she’s a tireless recruiter and we’re confident that she’ll be able to lead us in the right direction.”

Woods comes to the Mile High City after 10 seasons on the Tulane women’s basketball coaching staff. During her time at Tulane, Woods and the Green Wave produced six-straight 20+ win seasons and earned seven-straight postseason berths, including a trip to the 2015 NCAA Tournament. Woods ended her time at Tulane as the recruiting coordinator and was responsible for the perimeter players, scouting reports, recruiting, admissions, compliance and academic progress.

In her time at Tulane, Woods coached six different guards to all-conference honors, including four-time all-conference selection Kolby Morgan, who became the first player in program history to reach 1,000 career points in her first two seasons. Woods coached Leslie Vorpahl, a two-time all-conference selection, to becoming just the second player in the Green Wave’s program history to surpass both 1,000 career points and 500 career assists. Woods helped land a national top 50 recruit, Louisiana’s Gatorade Player of the Year, Miss Basketball and the No. 1 recruit in Louisiana, Jerkaila Jordan, in the 2020 class.

“I would like to thank Karlton Creech, Lynn Coutts and the entire administration for their trust and belief in me to lead the University of Denver women’s basketball program,” Woods said. “To be chosen to mentor, coach, encourage and inspire the young ladies in this program is a truly humbling experience. The rich tradition of academic and athletic achievements at DU are a perfect fit. My experiences, preparation and hard work during my career have prepared me for this opportunity. I look forward to getting started. Today is a great day to be a Pioneer.”

The Topeka, Kansas native arrived at Tulane after two seasons at the University of Missouri, which came after three seasons at Oregon State. During her two stints at Power-5 programs, Woods recruited and coached seven all-conference players, including Alaska and Gatorade Player of the Year Talisa Rhea. Woods’ other assistant coaching stints include a season at New Mexico State and three-seasons at Summit League member Western Illinois, her alma mater. With the Leathernecks, Woods coached seven all-league performers.