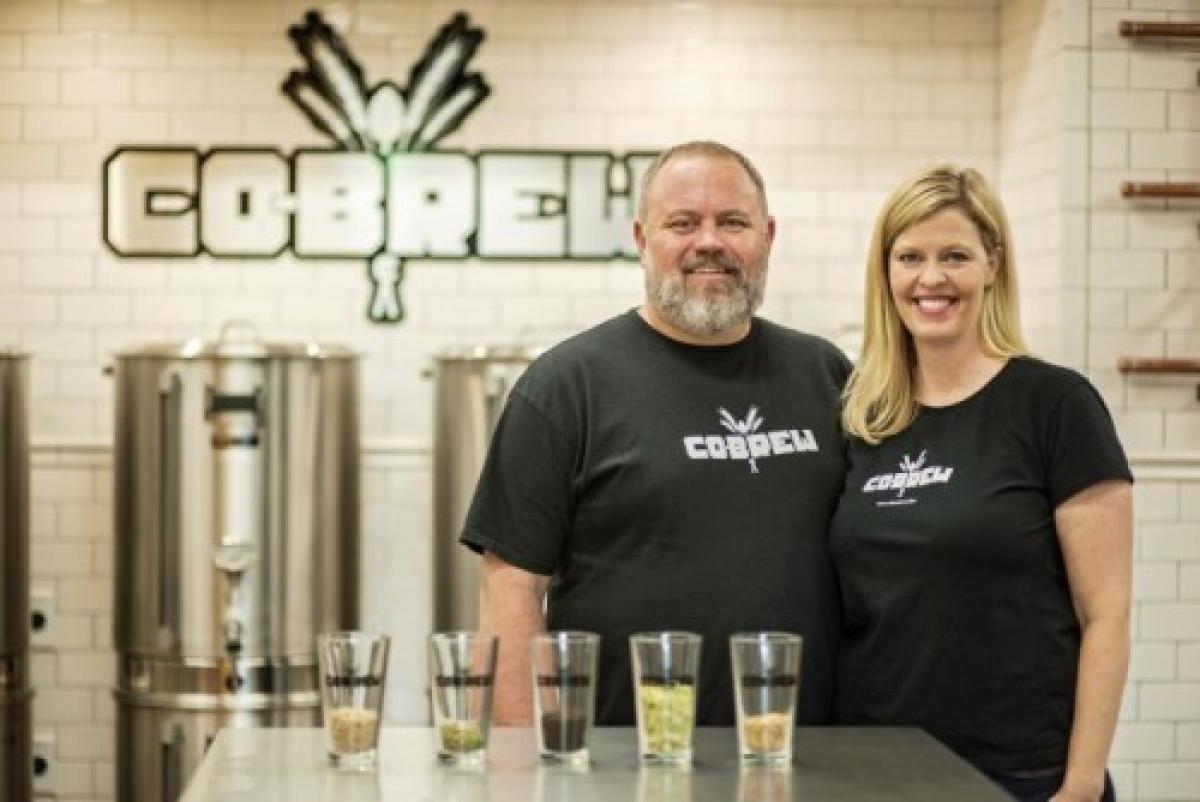 Not only is Denver-based CO-Brew bringing four of its own beers to this year’s Great American Beer Festival (GABF) — the combination brewery and homebrew shop near downtown also is helping to grow a new crop of brewers who may someday compete in one or more of the GABF’s 96 different categories.

Founded by Daniels College of Business alumna Janna Williams and her husband, Jamie Williams, CO-Brew sells grains, yeast, hops and other beer-making ingredients, plus all manner of homebrewing equipment for the novice to the expert. Opened in 2015, the shop also offers on-site brewing lessons and equipment for novice homebrewers and for more seasoned beer-crafters who don’t have the space to make beer in their homes.

“It’s hard to brew in a small space — cleaning is kind of a hassle, and so is storing everything,” says Janna Williams, who with her husband has been brewing beer at home for nearly seven years. “We have a condo, and we were thinking it would be nice if we had a place where people like us could come and brew and end up with the beer, but not have to store the equipment.”

Brewing sessions last three to four hours, Williams says, with the final product — all 10 gallons of it — ready in about a month. Staffers provide as much or as little instruction as a given customer needs. Many brew sessions double as birthday parties, bachelor parties or corporate team-building events. Brewers get the added fun of naming their beers and designing their own custom labels.

“I think the popularity of craft beer [in Denver] inspires people to make their own,” Williams says. “The more breweries there are, the more options there are. We also find that with a lot of the rare beers, like the really hoppy IPAs or some of the special sours that you can’t get in Colorado, a lot of people want to make [their own versions of] those, so we get a lot of people trying to do clones of (famous California-brewed IPA) Pliny the Elder or some rare barrel sours. That’s pretty cool too.”

When they were developing the business plan, Williams says, it also was important to the couple that CO-Brew be a functioning brewery as well — both to show customers that the store knows what it’s doing when it comes to brewing beer and to provide beverages for customers while they create.

“When people are here brewing, they’re here for a while, so we really wanted them to be able to have a drink,” she says. “Even when they’re just shopping, it’s nice for them to be able to grab a beer, maybe get some inspiration for what they want to brew. For us it was pretty important.” 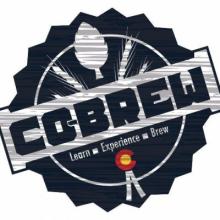 CO-Brew beers are on tap at a few restaurants and bars in Denver, and this weekend the brewery will take part in its second GABF, a three-day celebration and expo running Thursday through Saturday at the Colorado Convention Center.