University College graduate plans to travel to all the sovereign nations

When most of us think about getting away for vacation, it usually involves traveling for a week or two, going somewhere warm, visiting family, or checking out a little history. For Jessica Elliott, vacation and travel have taken on a whole new meaning.

Elliott has embarked on a journey to set the Guinness Book record by visiting all of the world's sovereign nations in the shortest amount of time. For anyone who hasn’t looked at a world atlas, that is a total of 198 countries. To accomplish this feat, she has decided to walk away from her corporate job of more than 15 years, the condo she owned, and family and friends. “I loved my job, I loved Denver, I just wanted to do something different. I don’t want to wake up in 10 years and regret not taking the opportunity, or not taking the risk, or not taking chances when I could.”

Elliott received her master’s degree from University College in 2014. She credits the program for providing the ability to continue her career while completing graduate studies online. Elliott focused on strategic innovation and change, a useful area of concentration since her company was seeking to evolve: “You learn how do you focus on building an organization from within that helps you continually innovate. And how do you create a mindset and an attitude and lead with a mindset and an attitude that are all about innovation and understanding that innovation means change and change requires people?”

A post-graduation three-week trip to South America gave her new appreciation for long-term travel. She saw how people around the world can accrue several months of vacation, not just weeks. It was at that point that she decided to set out to see the world. “Who am I to pick one place over another and say that it deserves tourists more than another,” Elliott says.

As soon as you ditch the dates and destinations, you'd be surprised at how cheap flights are. 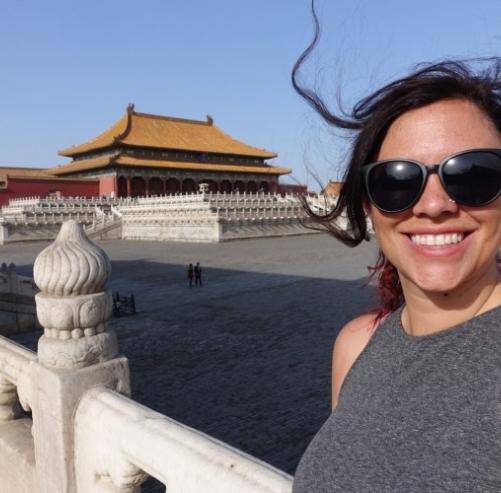 For her world-record attempt, Guinness is lenient, only requiring she set foot in each country. However, Elliott is trying to make her journey more meaningful. “What I like to say is that you have to have an experience. I try to do more than just the capitol city, see a little bit more, meet more locals, try more food. But the way I simply define it is having an experience worth telling a story about.” Elliott has been sharing her experiences on her travel blog.

Elliott began her journey in Asia 16 months ago and to date has visited 54 countries. In fact, her current three-week trip back home is technically the first time she has been in the United States. Next up? A plane ride to Denmark, where she will begin her travels through Europe and western Asia. She picked Denmark as her next stop because of an affordable plane fare. “As soon as you ditch the dates and destinations, you’d be surprised at how cheap flights are,” she says.

Elliott’s efforts are supported, in part, by family and friends. “I was able to do a successful crowdfund to get kicked off and that timing worked really well because I also got my tax return and my corporate bonus and a whole bunch of other things worked really well to have a good fund to leave.”

Elliott also has been able to make money while traveling and to find creative ways to limit expenses. She has traded work for travel on a yacht, couch surfed with people interested in meeting other people, stayed in hostels for only $3 a night and used her degrees to do freelance work online, earning euros and U.S. and Australian dollars, which go a long way in countries with weaker currencies. “I did the math when I was in Vietnam,” she explains. “I could work 15 minutes a day and live comfortably if I continued to work online and look for those opportunities.” 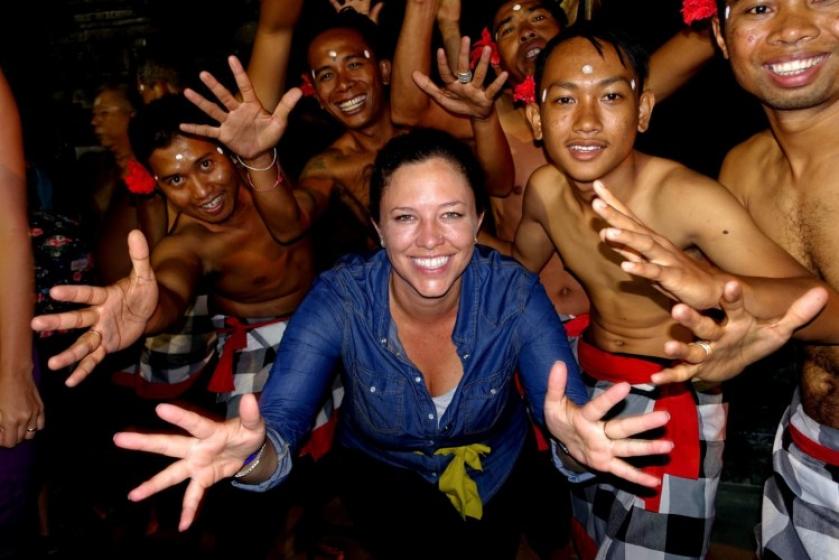 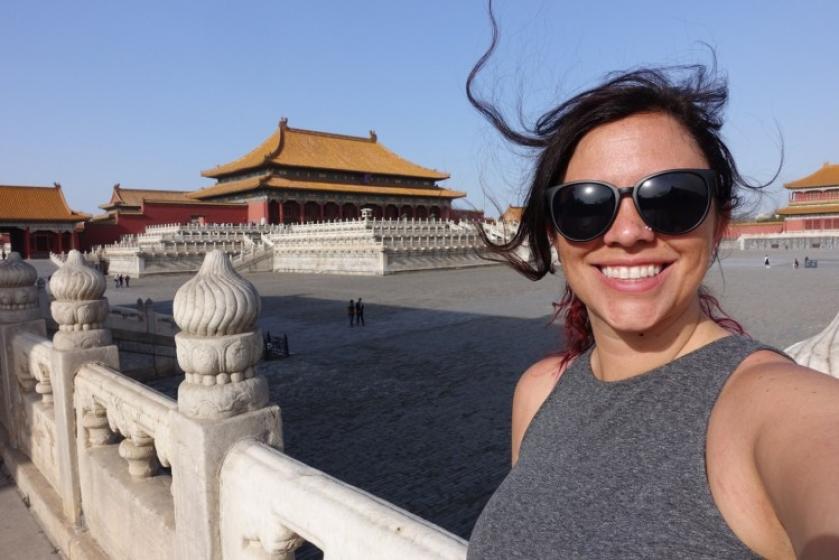 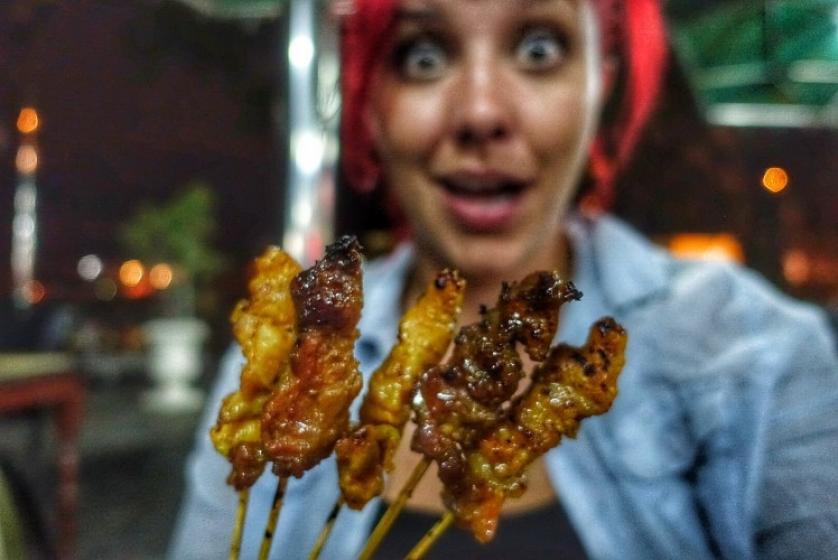 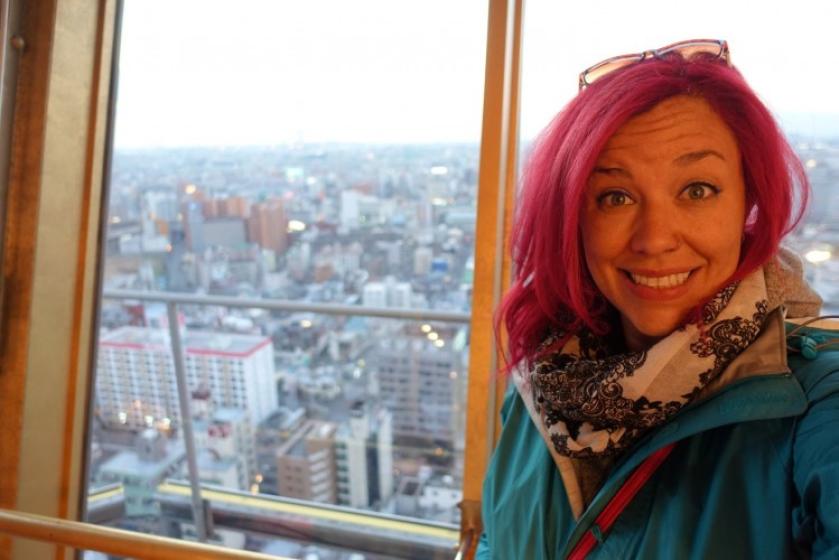 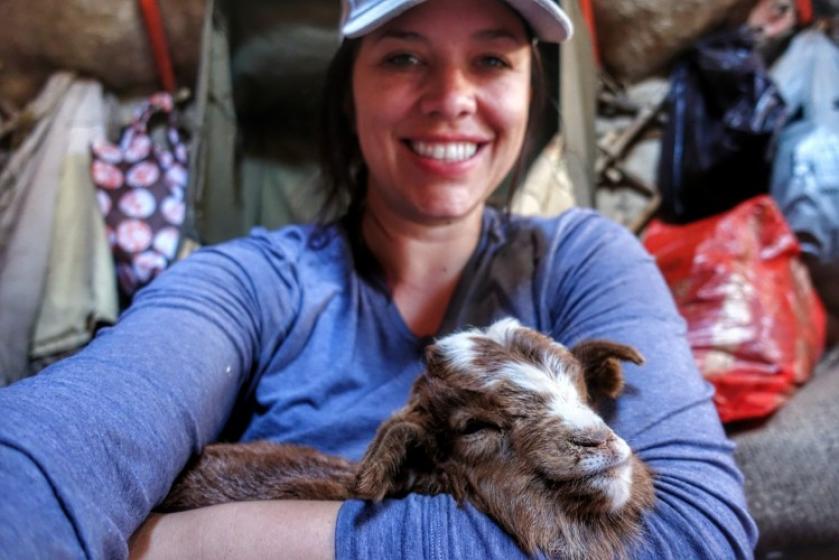 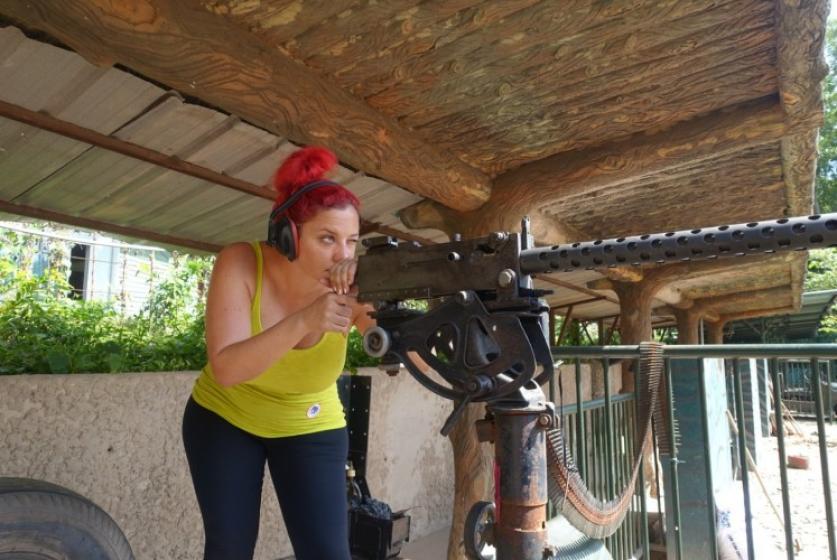 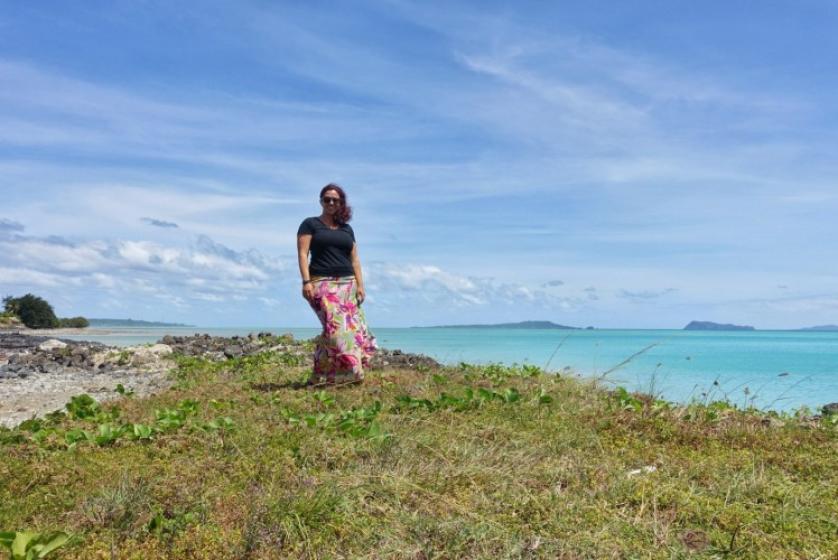 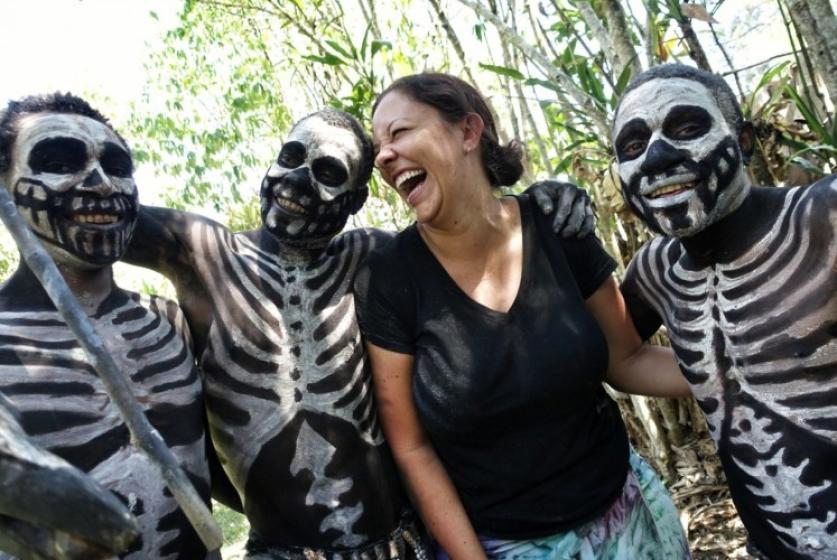 Elliott finds it hard to pick favorites among her destinations, largely because each place has been so different. She’s excited to continue her journey and have new experiences.

“I think especially in the countries where the stories need to be told, those people deserve for people like me, for other travelers, to be brave enough to go hear their story. They deserve that; they don’t deserve it any less than anybody in the ‘cool’ countries that have their pictures in travel magazines.”

You can keep up with Elliott by reading stories on her blog or checking out pictures from her journey on Instagram.