DU Alums Have a Passion for Beer 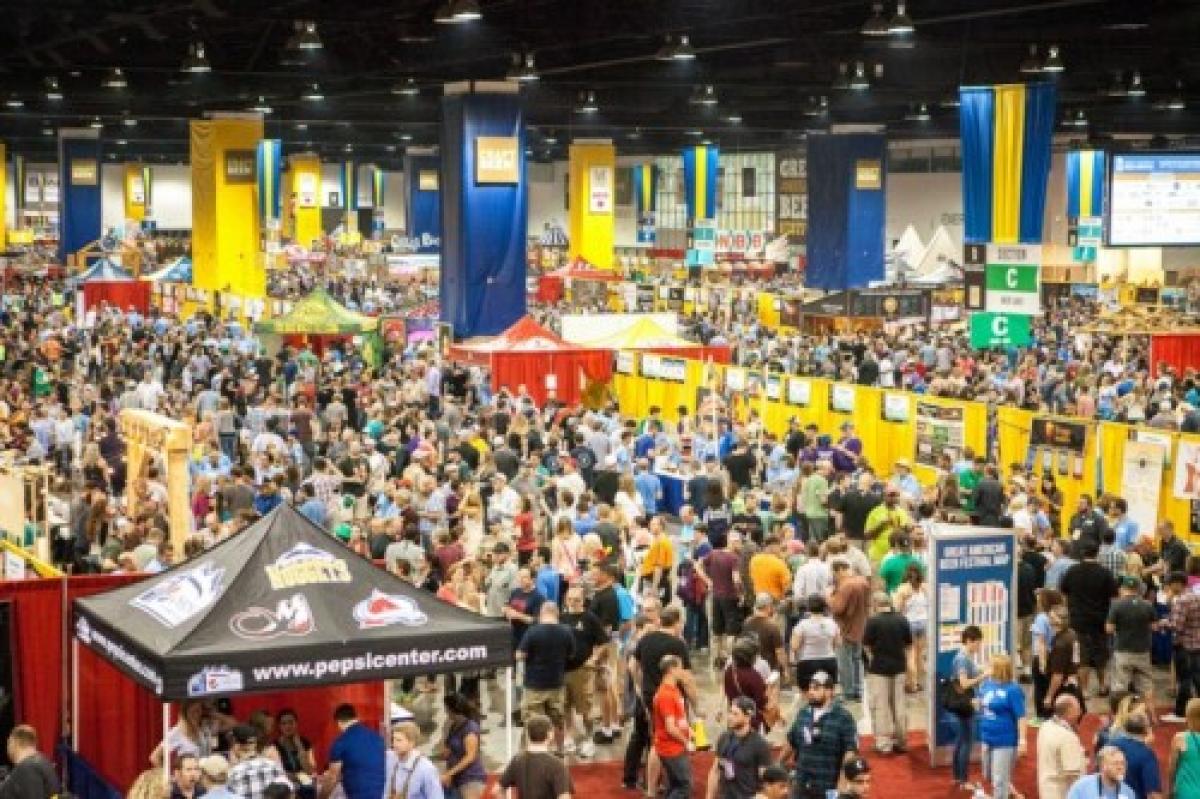 Now in its 35th year, Denver’s Great American Beer Festival (GABF) has become one of the country’s best-known beer events. At this year’s fest, happening Oct. 6–8 at the Colorado Convention Center, more than 1,600 breweries from across the U.S. will pour 7,000 different beers for attendees and judges. When GABF tickets went on sale in early August, they sold out in just over an hour.

While nearly every state has at least one brewery participating in this year’s fest, one of the best-represented states is, of course, Colorado, which now is home to nearly 300 craft breweries — the third-highest number in the country — producing 1.8 million barrels per year.

Among the breweries producing those nearly 2 million barrels per year is Steamboat Springs-based Storm Peak Brewing Co., which was opened in June 2014 by Daniels College of Business alumnus Wyatt Patterson (MBA ’13) and his brother Tyler Patterson. The two will make their third GABF trip with Storm Peak this year. 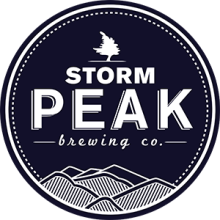 “We had so much fun last year; we stayed at the booth the entire time, and we made a point of chatting with everybody who wanted to talk about our product, which is great,” Wyatt Patterson says. “It’s one thing to be sitting on the liquor store shelf in Denver, but it’s another to be there talking to the consumer, getting the feedback, hearing their excitement. It helps us stay in touch with what the consumers want — what they’re liking, what they’re not liking, where their tastes are evolving — so that we can better serve them and make a product that’s better catered to them.”

Storm Peak is one of at least five Colorado breweries with DU connections that are making the trip to this year’s GABF. That list also includes one of Denver’s oldest craft breweries, Great Divide Brewing Co., which was started by alumnus Brian Dunn in 1994 — long before there was a brewery on every block. Dunn received a master’s degree in environmental policy and management from University College in 1992.

“In the early years it was pretty hard,” Dunn told the University of Denver Magazine in 2014. “I worked for a long time without getting paid, but even when there was no money, we were still paying [our employees], buying ingredients, buying glass, because you didn’t have a choice. But it’s my passion, it’s what I wanted to do, and damn it, I was going to make it go.”

“I love it,” Dunn said of the festival. “There are 55,000 people who are madly crazy about beer. We go there and we pour beer, and people care about beer, and they want to talk to you about making beer, they want to come in here and see the place — it’s awesome.”

Other alumni-owned breweries planning to attend this year’s GABF include:

Two22 Brew (Centennial), owned by former DU athletes Paige Schuster (BS ’08) and her husband, Marcus Christianson (BS ’08). The two started the business with the intent of giving back to the community, and $2.22 out of every $10 the brewery makes is donated to Colorado nonprofits.

4Noses Brewing Co. (Broomfield), owned by alumni Tommy Bibliowicz (BSBA ’10) and his wife, Megan (BA ’10, JD ’15). A true family affair, 4 Noses was started by Tommy and Megan along with Tommy’s father and brother. His mom helped write the business plan.

CO-Brew (Denver), owned by Janna Williams (BS, MA ’97) and her husband, Jamie Williams. The business combines a homebrew supply store with a learn-to-brew experience, and it brews its own beer.