DU and City of Denver Collaborate on Community Center Redesign 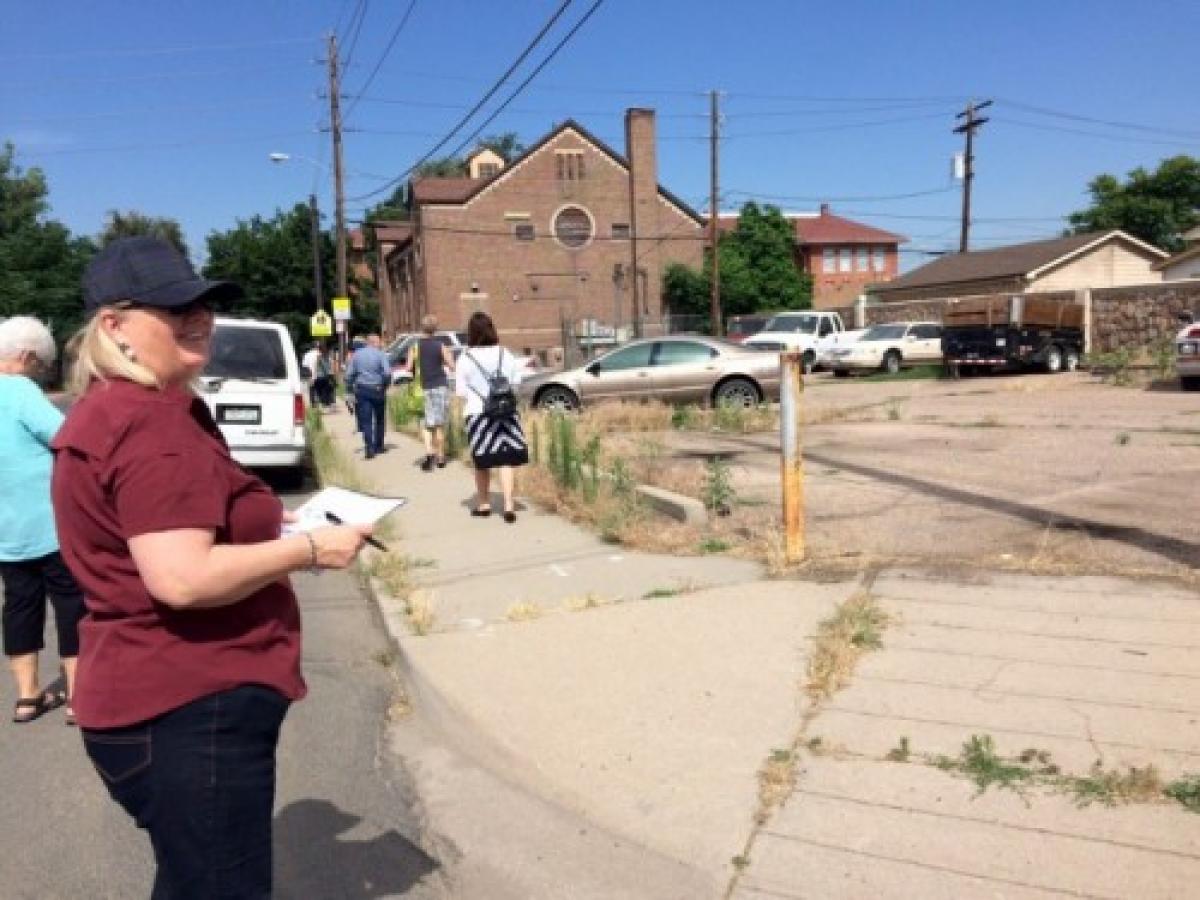 On a Saturday morning when residents could be enjoying a sunny, summer day gardening or relaxing, they chose instead to be part of a collaborative workshop. More than 40 people gathered inside the Globe Hall on 44th and Logan to envision a new community space at 4400 Lincoln Street. The former First German Congregational Church, which sits at that location, is empty and rundown. Residents say the neglected yard and parking lot behind the building is an eye sore in North Denver’s Globeville community.

The community members participated in a collaborative workshop hosted by the City of Denver and the Burns School of Real Estate and Construction Management at DU’s Daniels College of Business.

“No one knows better what’s missing and needed in a community than the residents who live and work there,” said Barbara Jackson, director of the Burns School. “It’s vital to get community input before starting the design phase of any project.”

Jackson asked Nick Watry, an architect, engineer and integrator, to facilitate the workshop. Watry is known for facilitating these discussions on major construction projects in California. He flew in offering his time for free.

“I have heartfelt support of these folks in Globeville,” Watry said. “If I play a small part in giving them a higher quality of life, then it’ll be worth it.”

Watry started the day by having the group break into two groups and do what he calls a walk-about. Participants walked several blocks to the property. About a block away, Watry directed them to be completely silent and record their observations. Then, when everyone returned to Globe Hall, they shared their ideas.

No one knows better what’s missing and needed in a community than the residents who live and work there. It’s vital to get community input before starting the design phase of any project. 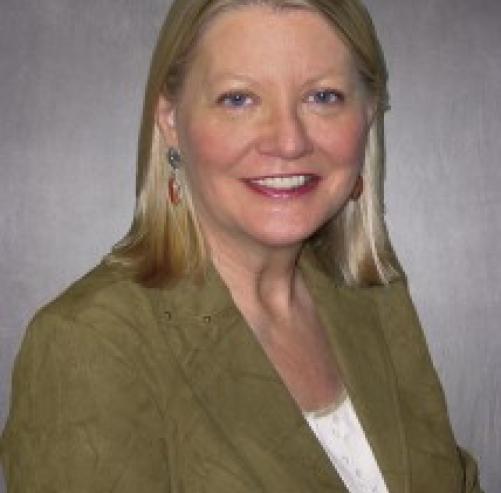 “I’m excited,” Acosta said. “I’m tired of seeing the property the way it is.”

Becca Dierschow, preservation and research coordinator with Historic Denver, explained the property’s history. The First German Congregational Lutheran Evangelical Church was founded in 1894. It played a major role in the lives of the immigrants from Poland, Russian, Croatia, Slavia and Serbia who built it. The congregation demolished the original church and build a larger, more ornate church in 1927.

In the 1950s and 60s, the neighborhood drastically changed, especially after the I-70 divided the neighborhood in the 1960s. The church closed in 1974 and the building was renovated as the Globeville Senior Center. But, it’s been closed since 1992 due to lack of funding.

Now the city is looking for community input to figure out what to do with the space.

“Residents need to be the lead voice on what the future of the property should be,” said Seneca Holmes, neighborhood development specialist with the City of Denver.

Watry had the community members break into five groups of four or six people. Each group had to come up with what they’d like the property to be used for.

The ideas were abundant. People filled pages and pages of large poster boards with ideas—things like a community café, a day care, a senior center, a farmers market, an artist residence, a community garden and many more.

Danny Newman works in the neighborhood and came to the event because he has an interest in community shared space.

“I didn’t know what to expect,” Newman said. “I feel like there have been some really good ideas and I’d really like it to be a shared space.”

After four and a half hours of idea generation and discussion, community members decided to convene again later to make a final decision. While it would have been nice to narrow the options to two or three at this first workshop, the idea generation was more than expected and Jackson wasn’t disappointed.

“There were so many overarching themes,” she said. “It’s pretty clear that the residents want this to be some kind of shared space that serves the needs of the young and elderly in the community. Look around and see how they’ve come together and are taking ownership of the project. This is exactly what we want to see.”

The city will compile the feedback from all the community members and set a new date for the next steps of the process to continue to engage the community and narrow the options.