The Pioneers' programs combined for a 95 percent graduation success rate 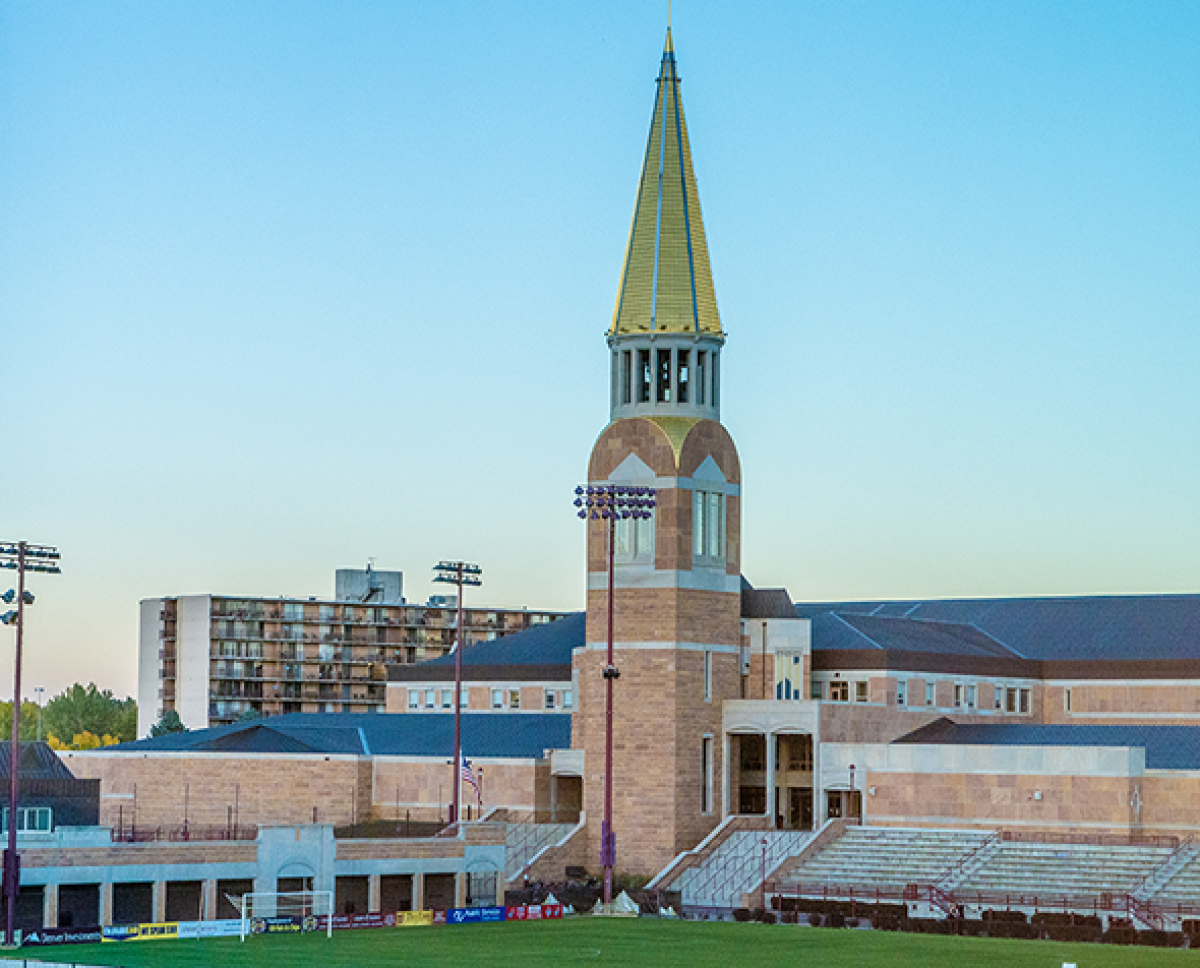 The University of Denver Division of Athletics and Recreation finished with a 95 percent graduation success rate (GSR) in the 2011 cohort, a two percent improvement on its previous best, to finish tops in both The Summit League and among Division I schools in the state of Colorado.

DU's previous high in GSR since turning Division I in 1998 was 93 percent, a mark the Pioneers recorded in cohort years 2002, 2003, 2008, 2009 and 2010. The Pioneers led the state of Colorado’s Division I schools by five percentage points and were six points clear of the next closest Summit League institution. DU has had the top GSR in the state of Colorado every year since the 2001 cohort (2007-08). Overall, Denver tied for the 33rd highest graduation success rate in the country.

“I’m incredibly proud of our student-athletes, coaches and academic support staff for making this a priority and achieving a new high in this academic category,” Vice Chancellor for Athletics and Recreation Karlton Creech said. “The culture set by former Vice Chancellor Peg Bradley-Doppes was one of comprehensive success both on and off the playing surface, in the classroom and in our community. It’s a culture that everyone has bought into, and we’ll continue to place a strong emphasis on in it as we strive to do bigger and better things in every area.”

More Division I student-athletes than ever across the country are earning their degrees, according to the new Graduation Success Rate data released by the NCAA. The most recent rate nationally is 88 percent, a record high and an increase of one percentage point from 2017 numbers.

The Division I Board of Directors created the GSR in response to Division I college and university presidents who wanted data that more accurately reflected the mobility of college students than the federal graduation rate did. The federal rate counts as an academic failure any student who leaves a school, no matter whether he or she enrolls at another school. Also, the federal rate does not recognize students who enter school as transfer students.

The rate also allows for a deeper understanding of graduation success in individual sports than the federal metric, which provides only broad groupings.

This news comes one month after the University of Denver men's soccer team combined for the highest grade point average in Division I men's soccer. To read more about this, please click here.