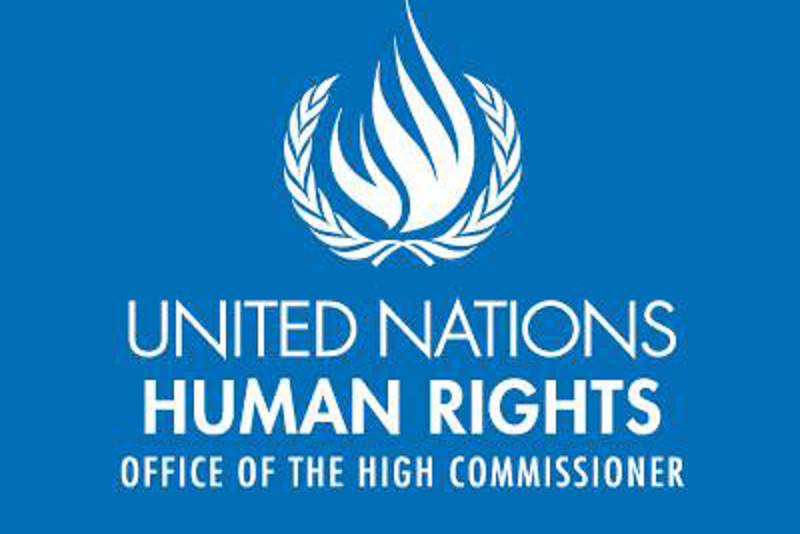 More than a decade ago, in the Mexican state of Chiapas, just north of the Guatemalan border, activists rallied against a Canadian mining company. Tensions had grown between Blackfire Exploration Limited and protesters, who claimed the local barite mines harmed the environment and nearby communities. Peaceful demonstrations escalated in 2009, culminating in the murder of leading activist Mariano Abarca, allegedly at the hands of Blackfire employees.

“We all know [abuses like these are] a problem,” says University of Denver associate professor Tricia Olsen, who teaches in the Department of Business Ethics and Legal Studies at the Daniels College of Business. “But no one knows the extent of the problem or whether these iconic cases that everyone is familiar with are representative.”

Olsen has been trying to shed light on the nature and extent of corporate human rights abuses through a comprehensive database that logs and categorizes 20 years of reported incidents. And now, thanks to a white paper prepared by students in an interdisciplinary business and international studies class, the information in that database could aid the United Nations in its efforts to hold corporations accountable while also making it easier for victims to remedy their grievances.

Olsen’s Corporations and Human Rights Database draws on data from a U.K.-based nonprofit, the Business and Human Rights Resource Centre, and sorts cases of abuse into five groupings: health, environment, development, labor and poverty. Not every case is as deadly as what happened in Chiapas. Some capture incidents of discrimination or forced labor. But Olsen says it’s important to realize that more egregious abuses often sprout from smaller infractions.

“No industry is immune to [abuse],” she says, “but companies are also, to varying degrees, making concerted efforts to try to resolve their wrongdoing.”

Last fall, Olsen’s students began sifting through the data, analyzing cases that involved “non-judicial remedy” — in other words, cases resolved outside of the legal system. Sometimes, Olsen says, the process brought the affected parties together for discussions. In other cases, the remedy involved restitution or adoption of an internal process to avoid future conflicts.

On one hand, it could be good that some companies are trying to resolve things outside of the courtroom, Olsen says, noting that, in all too many countries, the legal system is weak, inefficient or even corrupt. On the other hand, non-judicial remedy can sidestep an opportunity that would require a country to strengthen its institutions, which raises concerns about weakening rule of law even further.

“Right now, companies don’t understand what their due diligence processes should be to ensure that they minimize the likelihood that they commit human rights abuses,” she says. “But also when those abuses or claims do emerge, companies are caught off guard.”

The students in Olsen’s class, taught in tandem with professor Deborah Avant of the Josef Korbel School of International Studies, examined instances in which companies tried to make amends.

Brittny Parsells-Johnson, a student in Korbel’s International Human Rights program, says combing through the database was tedious. But the potential outcomes, as well as the opportunity to coauthor a paper used by the United Nations, were well worth it.

“Private actors are kind of forgotten about when we talk about human rights,” she says of corporations. “It’s been good for me to broaden my view of how people can fall victim to human rights abuses, the kind of things communities can do and protest against to fight for their rights and getting a better idea of how corporations fit into that.”

“Human rights crosses disciplines,” Parsells-Johnson says. “So if I want to be most effective at helping promote human rights, then I need to know how it’s positioned across different fields. Knowing more about the intersection of those fields, [and] knowing the language and lingo of business and human rights will be really helpful.”

Beginning in August, Olsen plans to expand the database, thanks to a two-year grant from the National Science Foundation. She’s hired a 14-student team to make the raw data more usable and more relatable to everyday people.

“Not all institutions, and certainly not all business schools, would support this sort of research,” Olsen says. “I don’t think it would have been possible if I hadn’t had a wonderful community of colleagues at Daniels and at Korbel. I think that’s kind of the beauty of being at a school of this size. You can be dynamic and entrepreneurial and people are pretty willing to work with you, which I find refreshing.”