Food is love. You love DU. Ergo, you’ll really love the food that some of our University of Denver alumni are cooking up across the Denver metro area. Check out a few of the many restaurants owned by DU grads, and remember, this list is just a starter course! 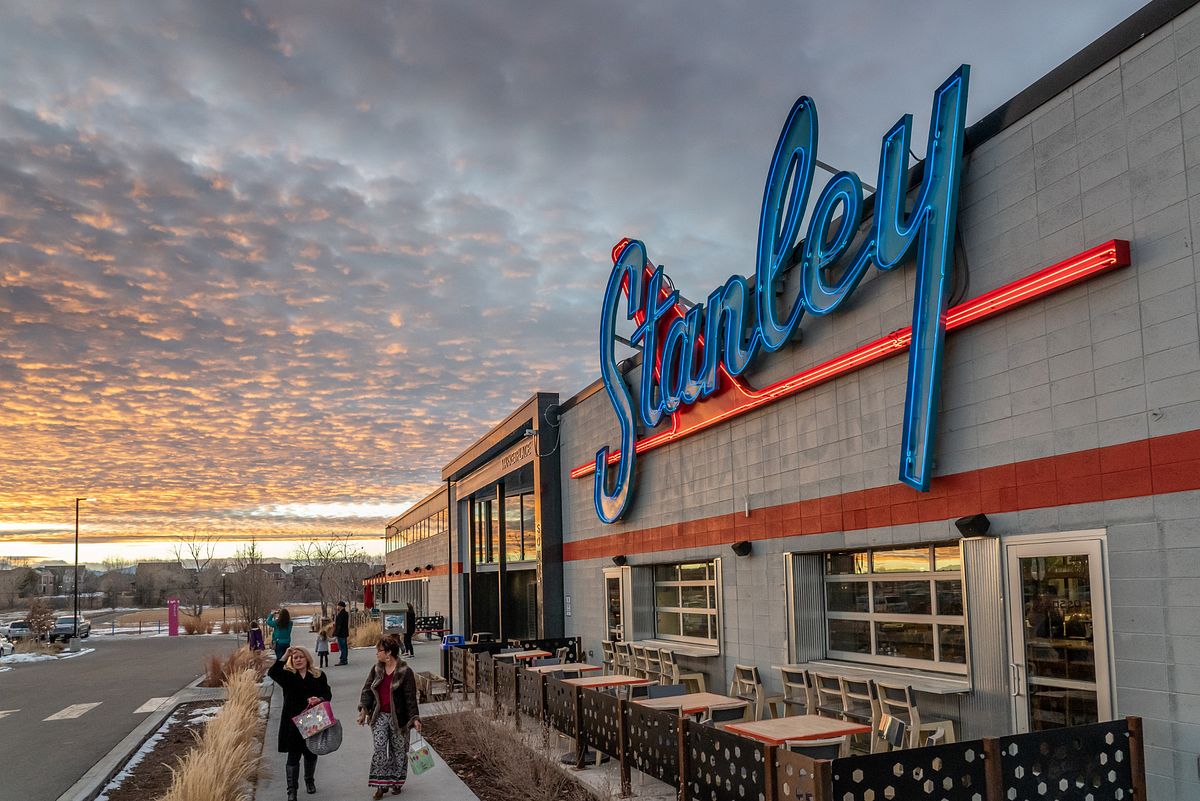 Centered around a retired airplane hangar at the site of Denver’s old Stapleton Airport, dining and shopping really take off. Stanley Marketplace is true to its name, mixing restaurants, coffee shops and boutiques in a food-hall setting. Each of the businesses, more than 50 in all, is independently owned and Colorado-based.

The alumni: Mark Shaker (MBA ’11) and Megan VonWald (MBA '11)
They said it: “We spent a lot of time thinking about how to drive people here for as many reasons as possible. … Very rarely do you come in for one thing and not do something else. You figure out what works for your neighborhood and your community.”—Mark Shaker

Nestled in RiNo, a stone’s throw from Denver’s famous Eden of jazz, Five Points, Nocturne is a hotbed for cool music. Pull up a chair and take in live jazz five nights a week while enjoying a cocktail, snack or meal in a setting that’s refined yet relaxed.

The alum: Nicole Mattson (BSBA ’03, MBA ’12)
She said it: “We knew that there was a thriving jazz scene in Denver, but I don’t think we had any idea of the caliber of talent that we host here in this city,” she told DU Magazine in 2017. “I know that we are supporting a lot of the projects that these musicians are able to do.”

Just a 15-minute walk from campus, Maddie’s should be on every go-to list for breakfast or lunch. The diverse menu is dotted with an array of savory and sweet dishes, any of which can be washed down with a comprehensive collection of cocktails.

Tocabe, which means “blue” in the Osage language, is fast, affordable and true to its founders’ Native American roots. Think Chipotle but with fry bread, bison ribs and a bevy of flavorful toppings and ingredients.

The alumni: Ben Jacobs (BA ’05) and Matt Chandra (BA ’05)
They said it: “I love that the Indian community finally has a place to gather, because food brings people together. Just because the food is fast doesn’t mean we want people to leave fast.”—Ben Jacobs

How does one choose between barbeque or a deli sandwich? Between fine French cuisine and family friendly Italian plates? With Frank Bonanno, you don’t have to. Known for his unique concepts, the restaurateur has 10 Denver restaurants on his roster, ranging from casual to fancy. That includes the new Denver Milk Market, a food hall with 16 different options to choose from.

The alum: Frank Bonanno (BSBA ’90)
He said it: “I think if you put a great product out there and you give great service and you take care of people, they’ll come back.”

A lot has changed in Denver’s up-and-coming South Broadway district, but the area’s dining scene has had at least one constant for the last half century. In Blue Bonnet, diners have a dependable spot for Tex-Mex standards, as well as a kitchen that’s willing to mix things up.

The alum: Gary Mobell (BA ’77, MT ’85)
He said it: “In Denver right now we’re seeing a wonderful evolution. Because of that our consumer is more sophisticated, more educated in terms of tastes; we are trying new things. We have our old staples that this restaurant was built on, but we also keep introducing new items as well.”

A product of Denver’s fast-casual craze, Chop Shop capitalizes on the concept of rapidly prepared quality cuisine. Visitors are greeted by a colorful menu featuring salads, sandwiches, small plates and more formal entrees. The tableware, linens and tables themselves are all sustainable too.

The alumni: Christian Anderson (BSBA ’05) and Derek Nelson (BA ’04)
They said it: “Since we’re trying to bridge the gap between fine dining and quick service, we wanted to have a low carbon footprint and also create an elevated dining experience.”—Christian Anderson

Still hungry? Check out these other alumni-owned eateries: 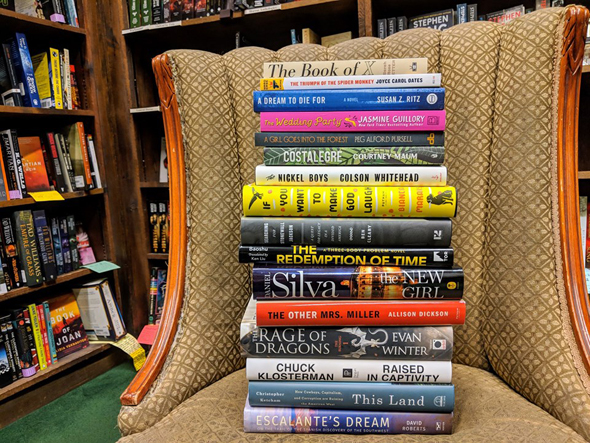 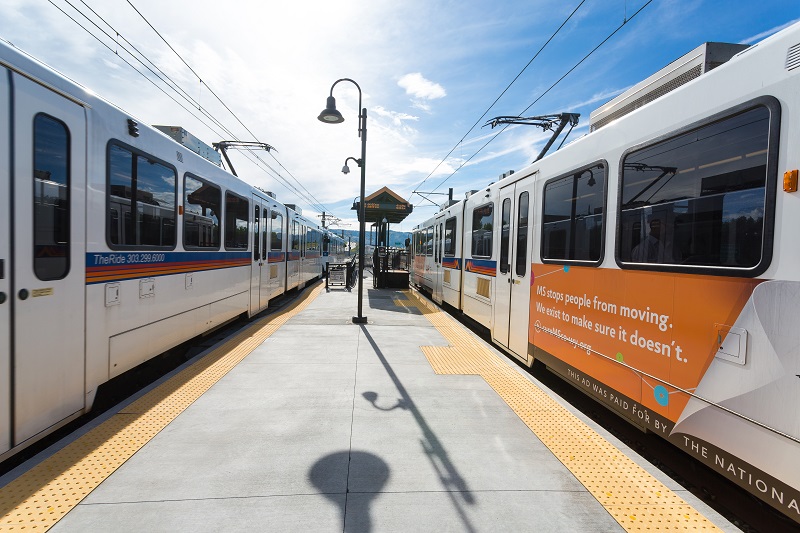