In this new summer series we're setting out to discover the surrounding world outside our campus walls, exploring Denver and the near-beyond.

Colorado is famed for having more than 300 days of sunshine in any given year. And Denver, with more than 200 parks within city limits, offers an outdoor destination for nearly every one of them.

The city is blanketed with more than 5,000 acres of park space too diverse to capture in a few words. Some are near, some are far. Some are big, some are little. Some are tranquil, some are vibrant with city life.

All provide free fresh air, green grass and sunshine. Many of them also provide those dazzling mountain views. Some of them are even in the mountains, allowing free and easy access to pristine places. 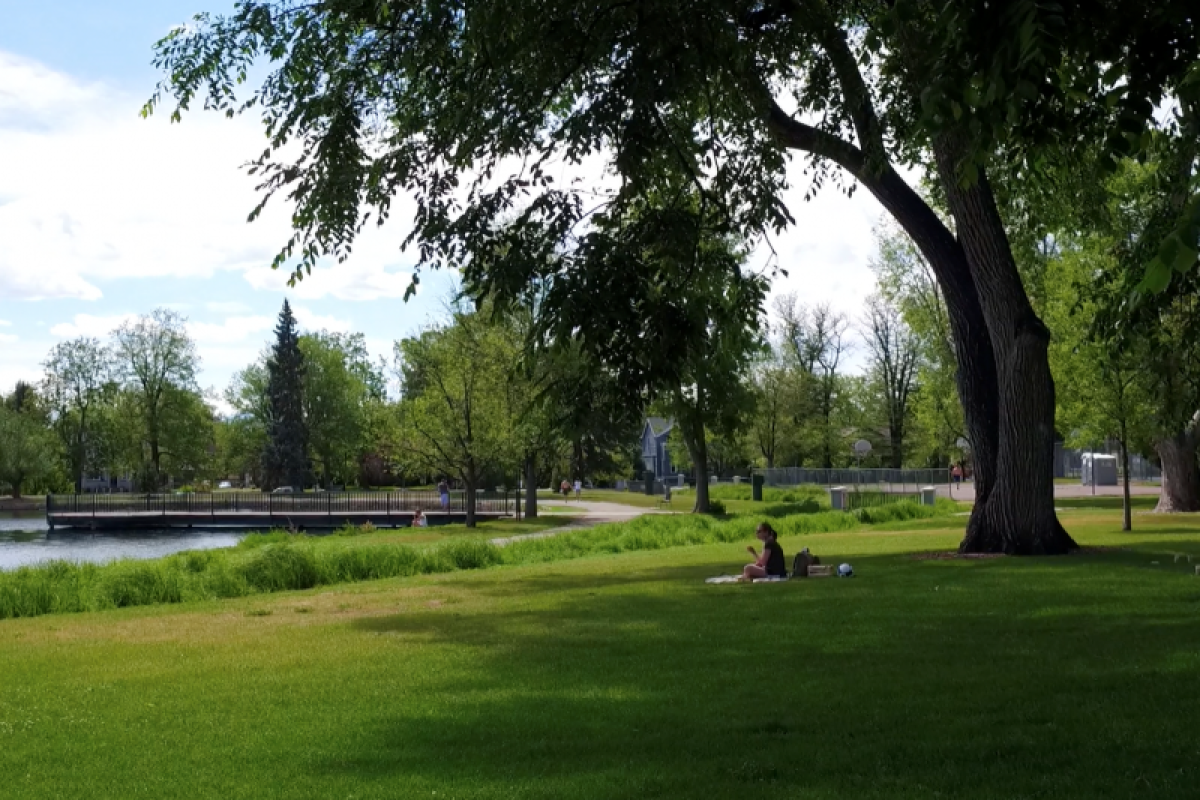 Wash Park has been named one of Denver’s favorite parks, and with good reason. Walk, run, bike, paddleboat, do yoga, lounge by lakes, play volleyball — play anything. It’s all possible at this 155-acre park that boasts beautiful gardens, a recreation center and even a bocce court.

The park is also known for its large, flat expanses of grass, and it’s full of people and energy in the best possible way. And, it’s incredibly easy to get to from DU whether you opt for the 30-minute walk or decide to take the light rail to the Louisiana and Pearl Station (just one stop away).

Fun fact: One of Wash Park’s two gardens is a replica of George Washington’s gardens at Mount Vernon. 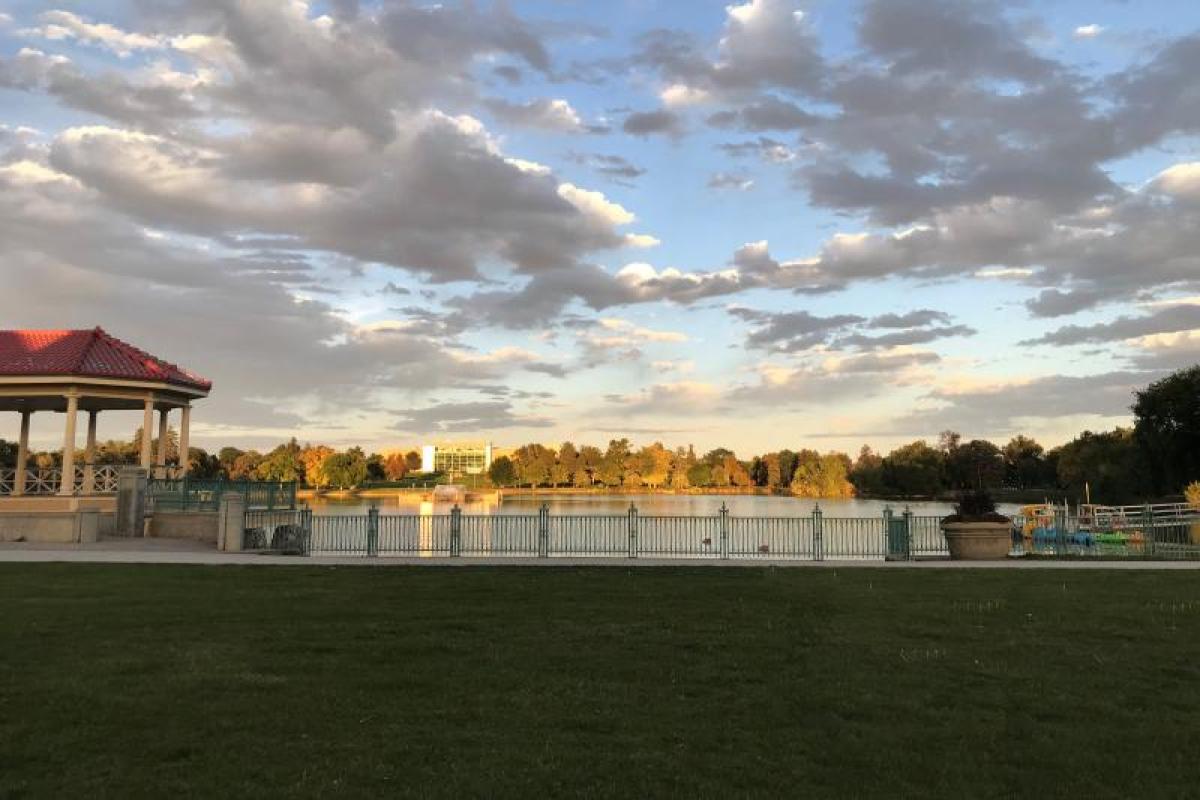 With 330 acres, City Park is Denver’s largest. But that’s not what makes it special.

Both the Denver Museum of Nature and Science and the Denver Zoo are located within City Park, making it an excellent home base for a day spent exploring two of Denver’s top attractions.

From June to August, City Park is home to a free concert series put on by City Park Jazz. At each of the 10 concerts held on Sunday evenings, Denverites gather en masse around the bandstand with snacks and good company to enjoy jazz, blues and salsa music.

Fun fact: The tradition of jazz in the park started 130 years ago. 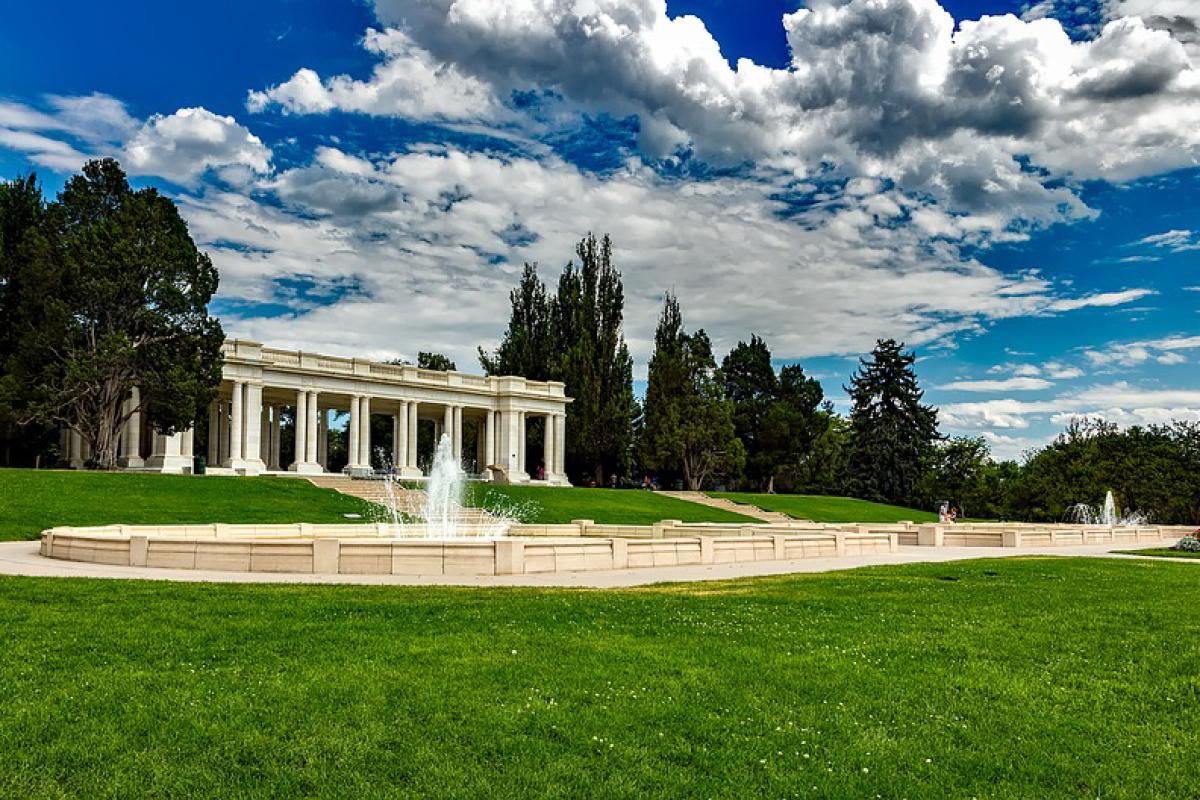 Cheesman Park is often considered one of Denver’s most beautiful outdoor retreats, with city views and a dramatic pavilion. But it’s the park’s history that captures visitors’ attention. Before it became a park, Cheesman was the site of a cemetery, and the transition wasn’t exactly smooth. Google it.

Cheesman Park also played an important role in Denver’s LGBTQ+ history. The park was home to Denver’s first Pride Parade in 1974, and it remains the starting point for the Denver Pride Parade.

What’s more, visitors to Cheesman Park can make an easy stop at the Denver Botanic Gardens for a peek at some spectacular plant life. 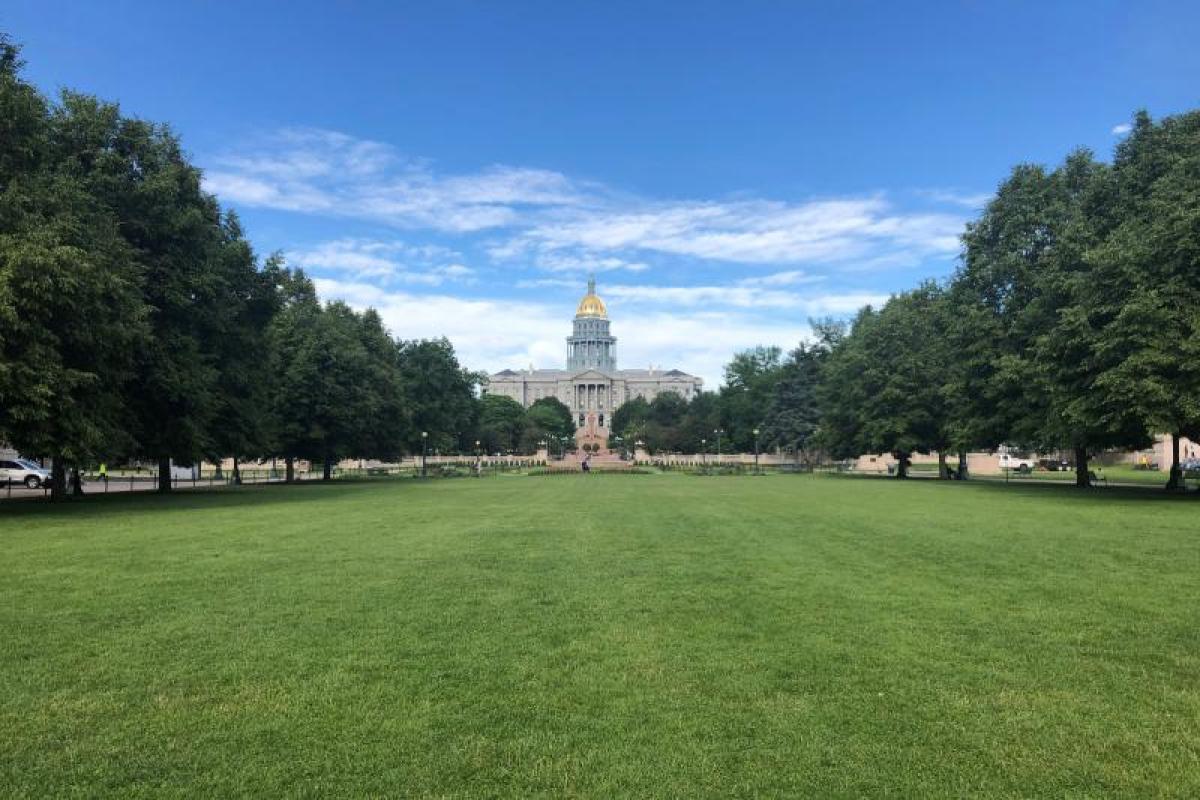 When Denverites want to rally, celebrate or build community, they head to Civic Center Park, located at the base of the Colorado State Capitol. Even when it’s not bustling with events like the Denver Women’s March, Denver PrideFest or the annual Taste of Colorado extravaganza, there’s still plenty to do and see.

From Civic Center Park, you can pick up a book at the public library, stop by the Denver Art Museum for one of its free days or grab some lunch at one of the many food trucks that congregate there through the summer and fall.

Fun fact: Civic Center Park (actually the entirety of Civic Center including the Capitol) is the only National Historic Landmark in Denver. 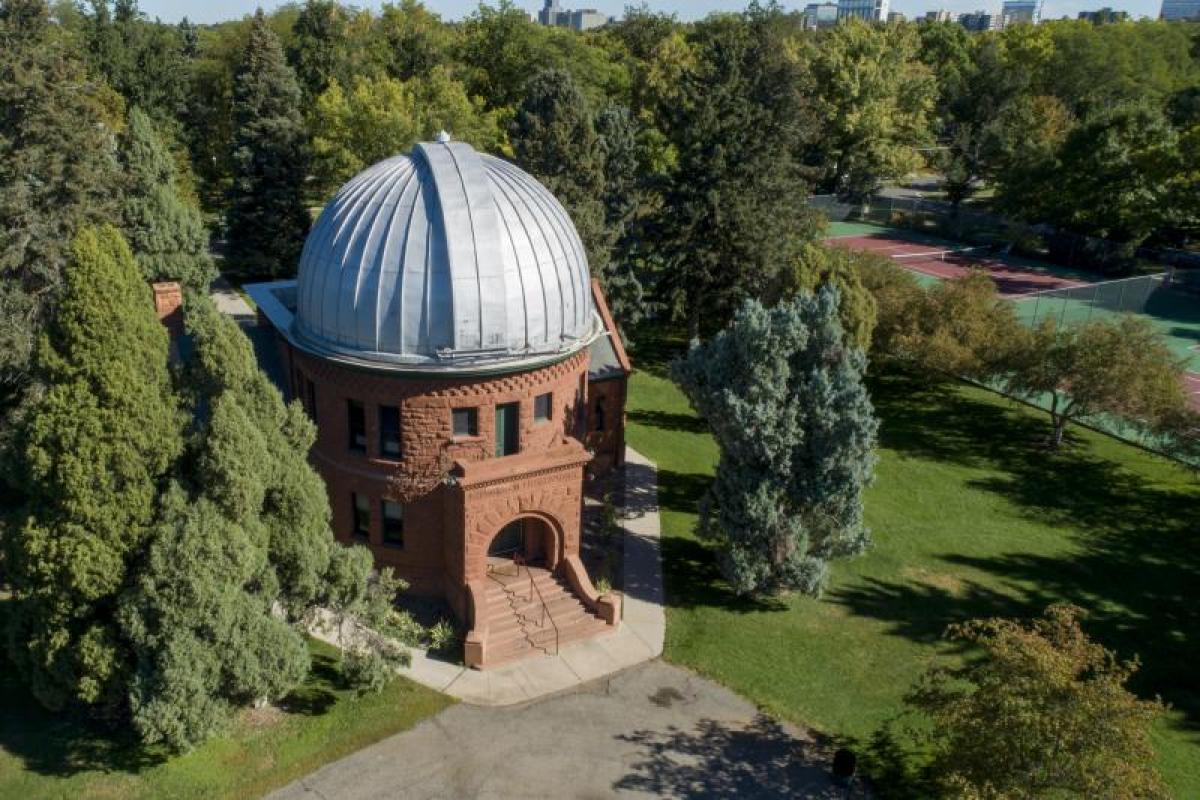 That’s the University’s Chamberlin Observatory, opened more than 120 years ago. And while the park is perfectly pleasant in the daytime, it comes alive at night thanks to the Denver Astronomical Society’s public nights (Tuesdays and Thursdays) and monthly open houses.

Fun fact: The observatory’s 20-inch refractor telescope is the largest of its kind in the Rocky Mountain region.