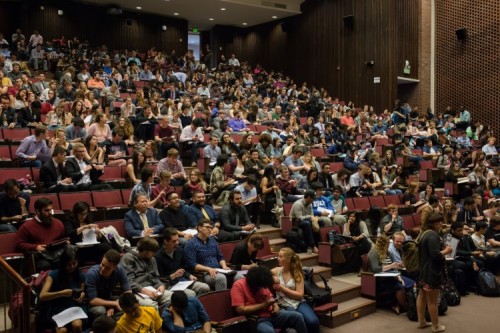 More than 400 students from 70 universities across the country came to the University of Denver to participate in the U.S. University Debate Championship. The three-day competition ended on Monday, April 17, with Harvard winning the championship. In addition to the student competitors, more than 160 judges from around the world participated. Student-volunteers from DU's Center for Sustainability helped make this the first zero-waste national tournament.

Although the University of Denver did not win the national competition, DU finished in first place last month in the U.S. Western Championships for best school west of the Mississippi. DU’s debate team this year also placed second in the Pan American Championships and received an automatic bid for the World Spanish-Language Championship to be held in Guatemala in July. 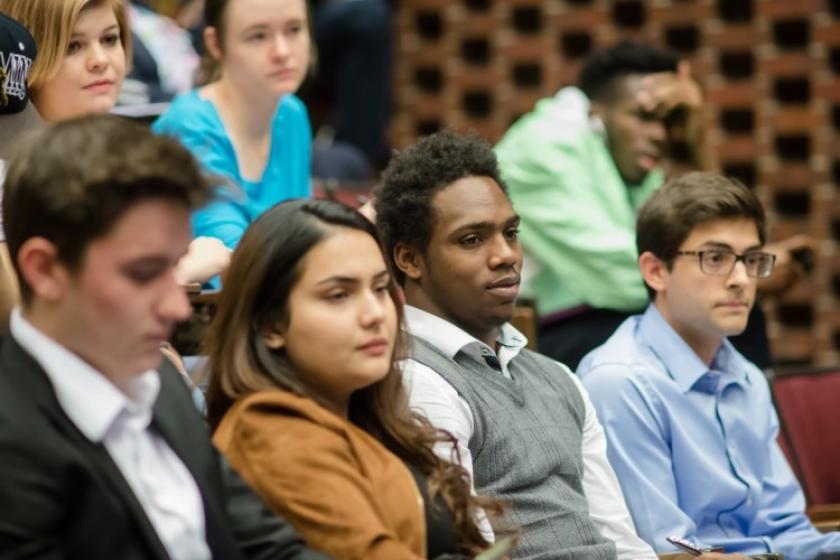 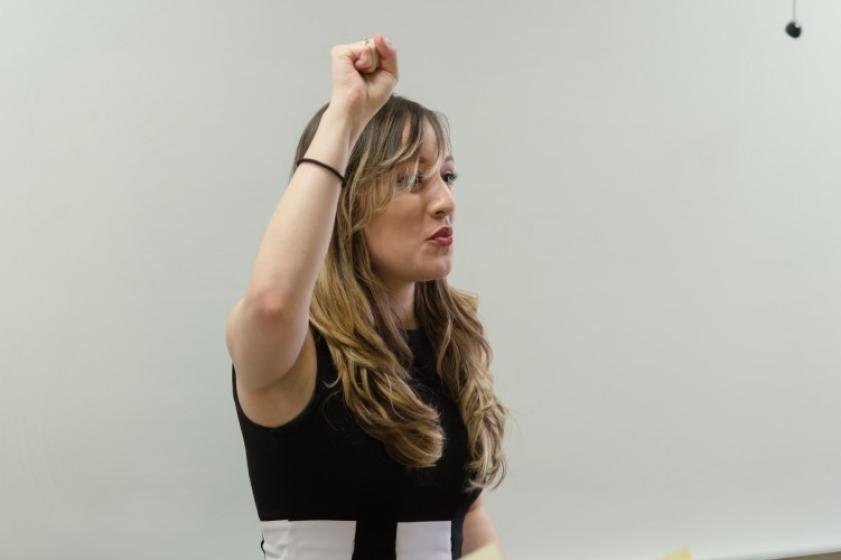 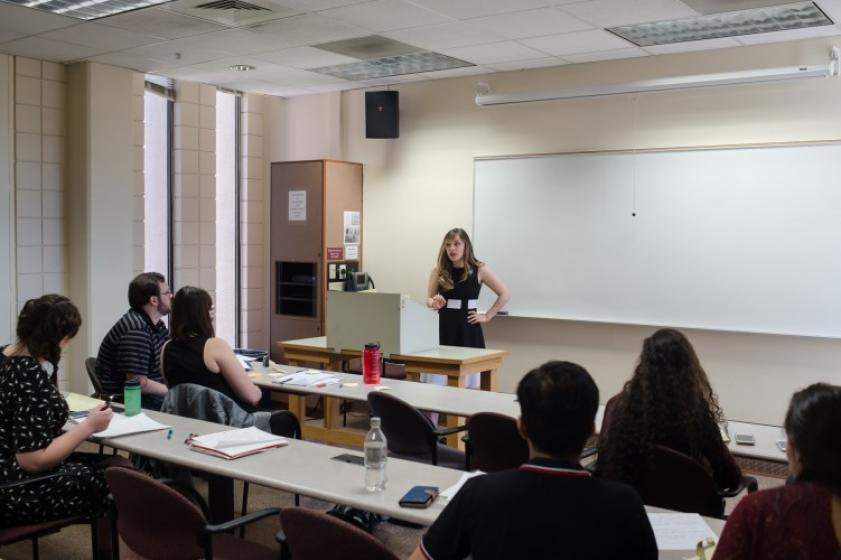 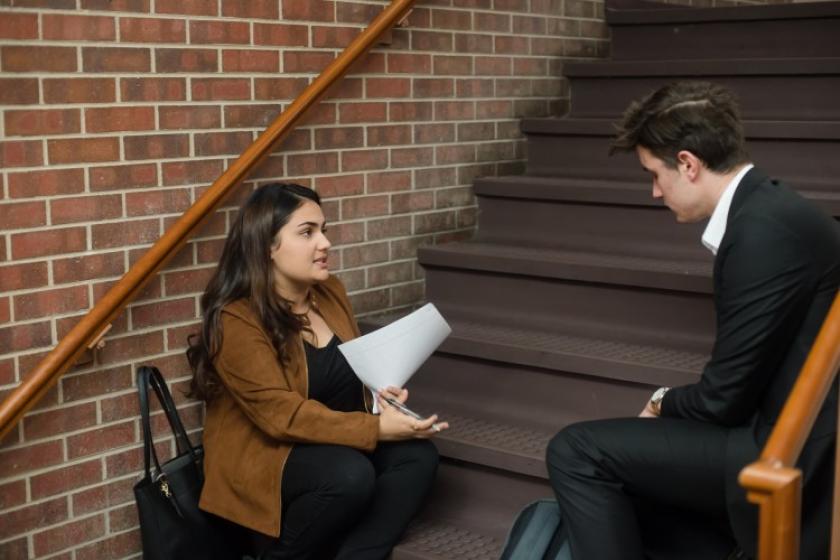 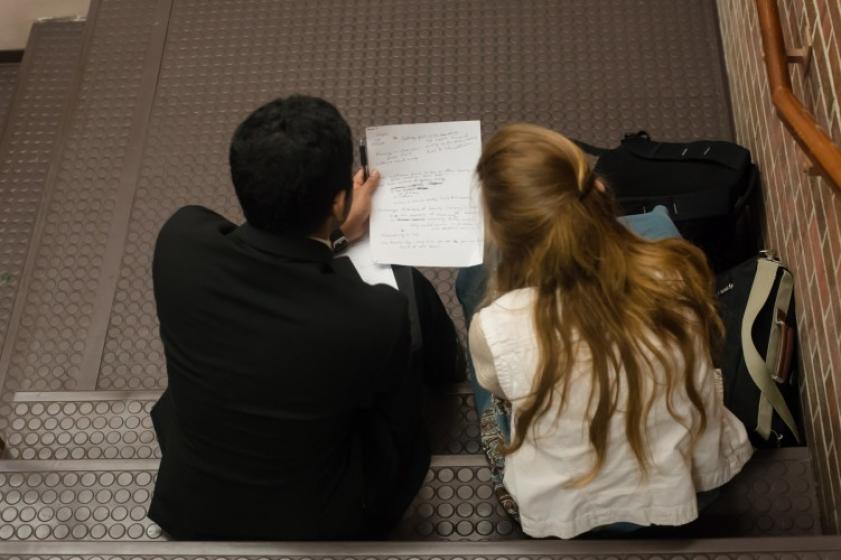 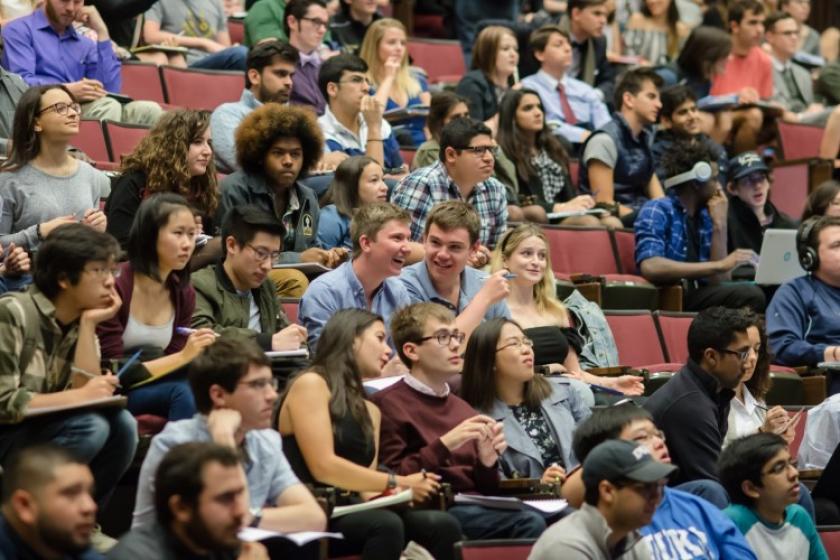 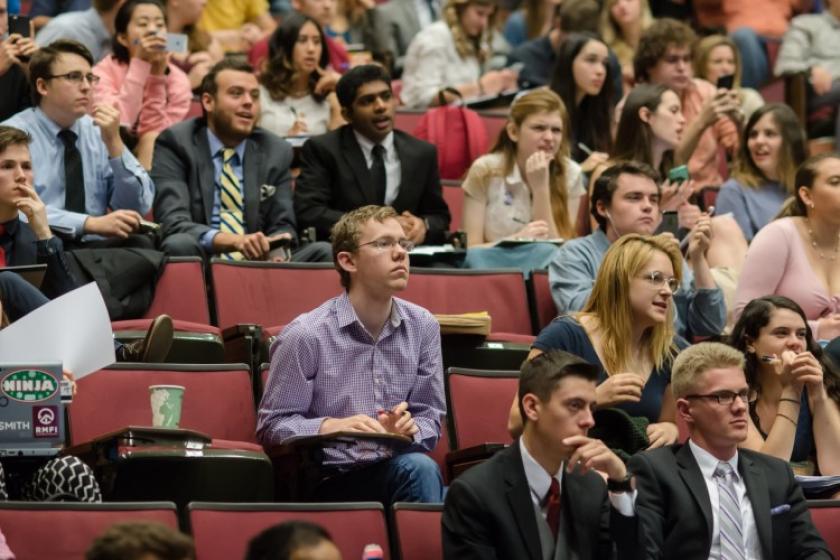 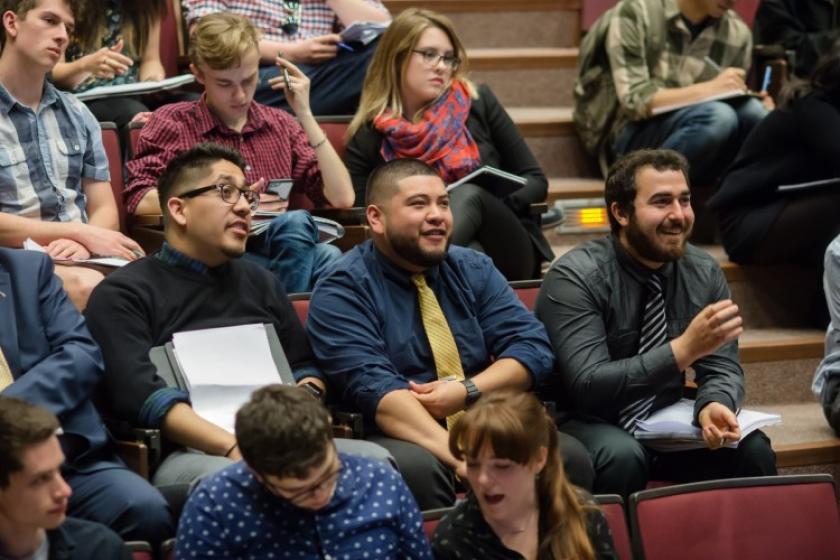 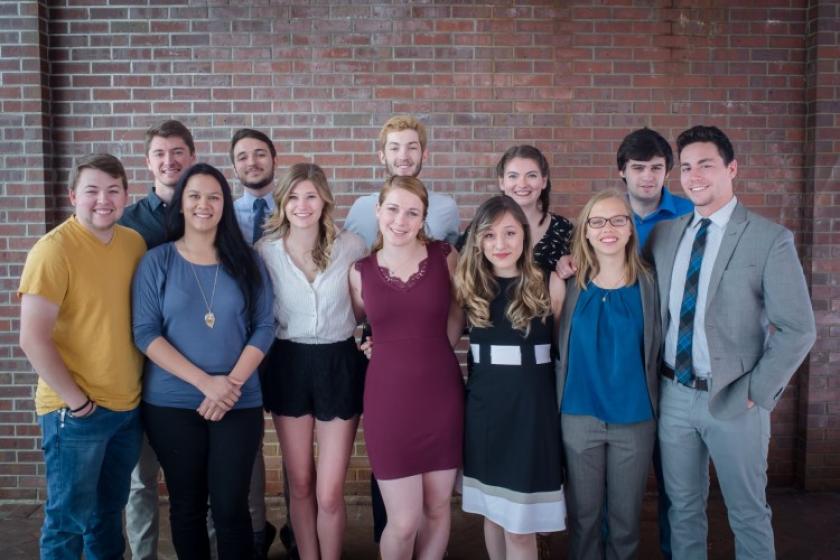