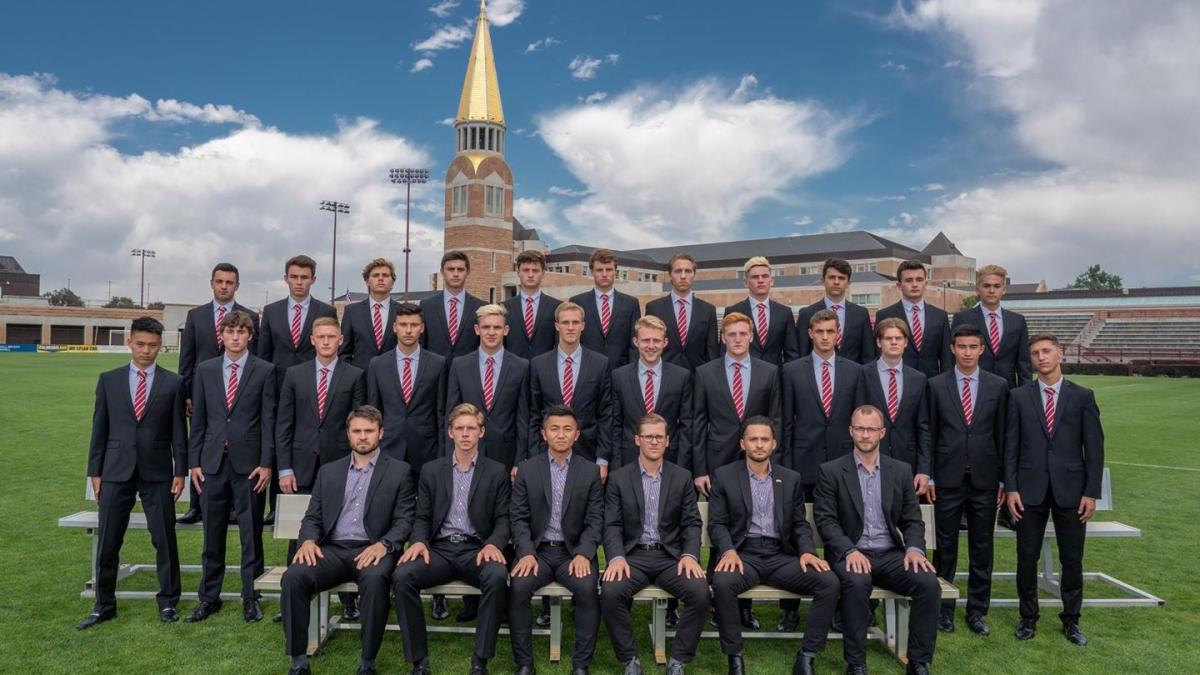 "To win the top grade point average four of the last five years is simply amazing," head coach Jamie Franks said. "It demonstrates the student-athletes' ownership to their learning, campus engagement and overall academic excellence. With over 30 student-athletes on the roster, a 3.7 is a tremendous team GPA. I'm so proud of the student-athletes. This is a testament to the older guys and their ability to set high standards for each other, and bring the new guys up to those standards. When you set those high marks, and support and empower each other to be successful, that's how you earn this award.

"I couldn't be more proud of our support system at Denver. All the trophies we've won over the past decade have been great for our program, but winning this award four of the last five years is really special. I want to thank my assistants; Masaki Hemmi and Zach Schilawski, and Cindi Nagai and David Kummer from student-athlete support services. Their support, and the support of Greg Grauberger, in the Daniels College of Business has allowed us to accomplish this high academic feat."

Denver had the top grade point average for three-consecutive years before finishing second in the category in 2018-19.

Denver was one of 337 teams to earn the Team Academic Award from United Soccer Coaches on Thursday, awarded to programs with grade point averages of 3.0 or higher. The Pioneers were one of 178 programs in the country to have both their men's and women's programs recognized. The women's team finished 19th in NCAA Division I and 35th among all women's soccer programs in the country.