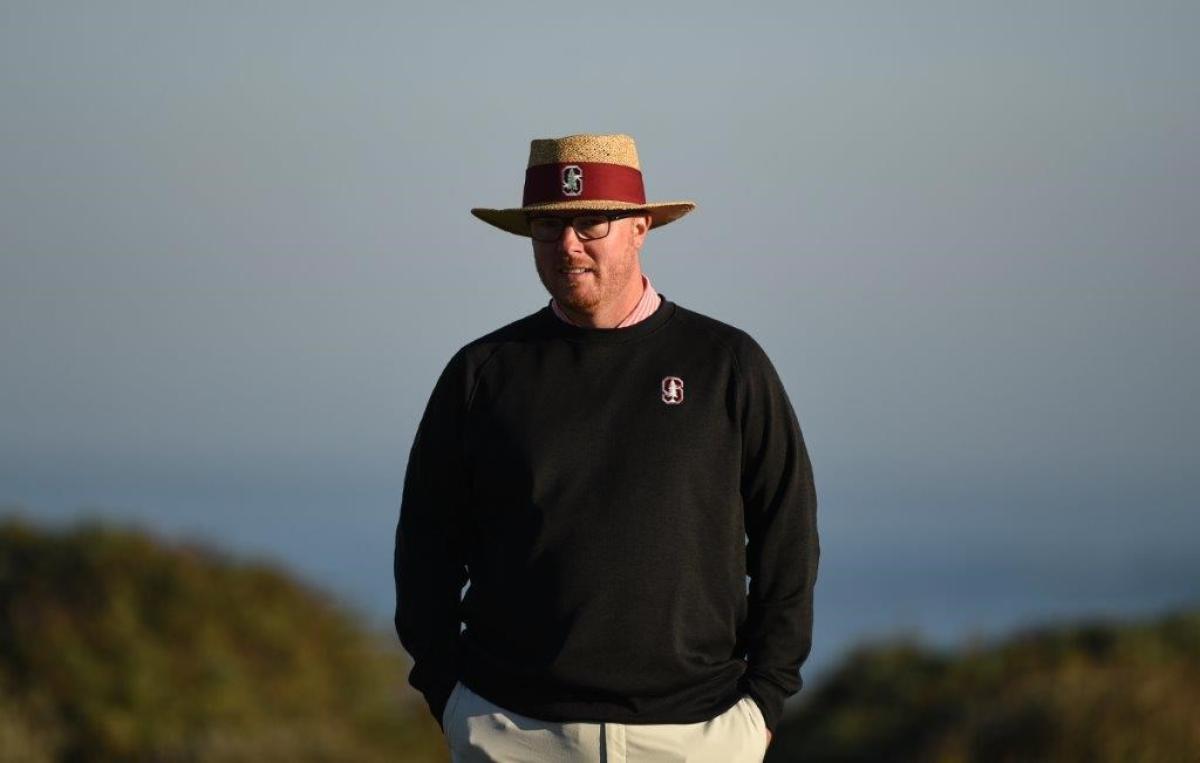 “Completing our second national search for a head coach in the last month, I’m reminded what great talent you can attract when you are at a truly tremendous institution,” Creech said. “Trake’s infectious energy, positive attitude and approach to coaching the game of golf set himself apart to the committee and we couldn’t be happier to bring him on board. He’ll fit in well with our culture here at DU, and he brings experience from a few different high-quality programs that our student-athletes can benefit from as we look to take the next step as a program."

In his 2019-20 season at Stanford, Carpenter helped the Cardinals to three top-six finishes, while coaching six different golfers to a combined seven individual top-10 finishes in tournaments last season.

“I am incredibly excited to join the University of Denver family,” Carpenter said. “It was evident throughout the interview process that DU is committed to building a nationally competitive men’s golf program. I’ve been lucky to work with some of the best coaches in the country and see the blueprint of how programs take things to the next level. I’m grateful that Karlton Creech and all the staff at DU have trusted me to help them execute their vision. Stuart Halsall, Lindsay Kuhle, and Christina Pachuta are tremendous ambassadors for the division and I can’t thank them enough for their efforts. Everyone in athletics are first-class people with a commitment to excellence that is contagious. I’m looking forward to pushing Pioneer Golf to the next level with them!”

Prior to his time at Stanford, Carpenter was an assistant for two seasons at Marquette. With the Golden Eagles, Carpenter handled Marquette’s recruiting, social media marketing, budgeting, fundraising and oversaw the program’s strength and conditioning. Carpenter and head coach Steve Bailey were recognized as the 2018 and 2019 BIG EAST Coaching Staff of the Year.

Carpenter played his college golf at Ball State, where he earned his B.S. in risk management and insurance in 2012. During his collegiate career, Carpenter earned Cleveland Golf/Srixon All-America Scholar honors and earned the Ball State Yestingmeier Student-Athlete Award, presented to a graduating men's senior golfer who displays distinguished athletic, academic and community credentials.

Following his time as an undergraduate at Ball State, Carpenter coached at his alma mater from 2012-14, a tenure under long-time head coach Mike Fleck that included a dramatic sudden death playoff at the Pullman Regional to send BSU to the NCAA Championship.