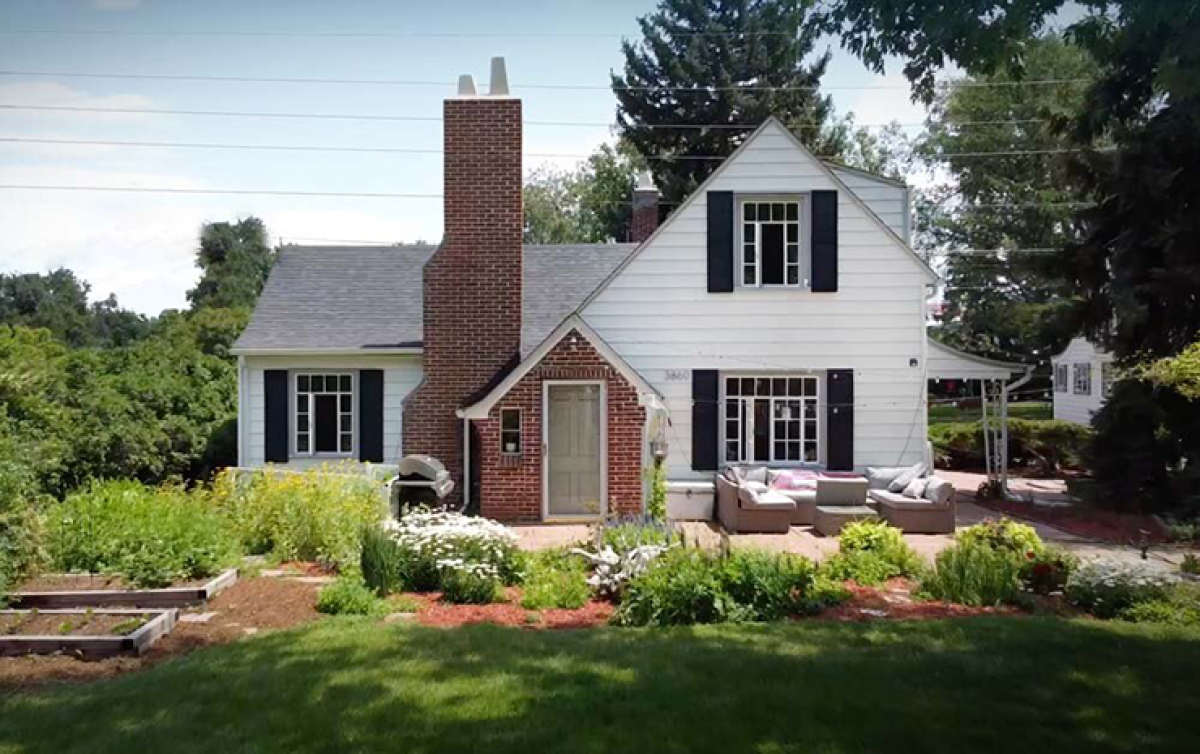 Trisha Becker-Hafnor isn’t one for the ordinary. By society’s standards, the adjunct professor at the University of Denver’s Graduate School of Social Work achieved the American dream – a single-family home in the suburbs. But for Becker-Hafnor, her big dream turned out to be much smaller.

For two years, Becker-Hafnor lived with her husband in a cookie cutter subdivision in Aurora. Each day passed without much connection. They’d go in and out of the home, blending into the background of their neighborhood. The isolation is by design, she says, in part because American suburbs prioritize privacy and cars. Even the largest entrance to the home, the garage, isn’t designed for people.

“They’re designed for cars to come in and go,” says Becker-Hafnor. "You can close your garage and never make eye contact with another person, and so many do.”

Everything changed when Becker-Hafnor found out she was pregnant. They yearned for more than the suburbs could offer. They left in search of a village, and they found one.

From 2,200 square feet to 1,100 square feet, they realized bigger isn’t always better. Instead of big houses with vacant space, they want smaller houses filled with people. After years of living at ARIA co-housing, Becker-Hafnor chased her own dreams on Chase Street in Wheat Ridge.

She drove past the property and saw two structures: a house and a little cottage. But it wasn’t for sale. She obsessed over it for a few months, driving by it all the time. One day, she struck up a conversation with the owner.

“She was like, ‘I’ve lived here for 40 years, but I have to sell it next month. I’m too old to take care of it anymore,’” Becker-Hafnor says.

So Becker-Hafnor and her husband bought the property to share with her mother and grandmother, but their vision didn’t stop there. They are transforming it into a micro village called Chase Street Commons.

It’s the antithesis of a typical American subdivision. With cars on the periphery, it’s designed so you park then walk to your home. The homes will be designed to face one another.

“When you’re sitting on your patio, you’re going to see someone else,” Becker-Hafnor says. “We’re taking out a driveway that goes through the center of the property and putting in green space so that kids can run around, so that they can go between houses. The heart of the property is a space where people will come together.” 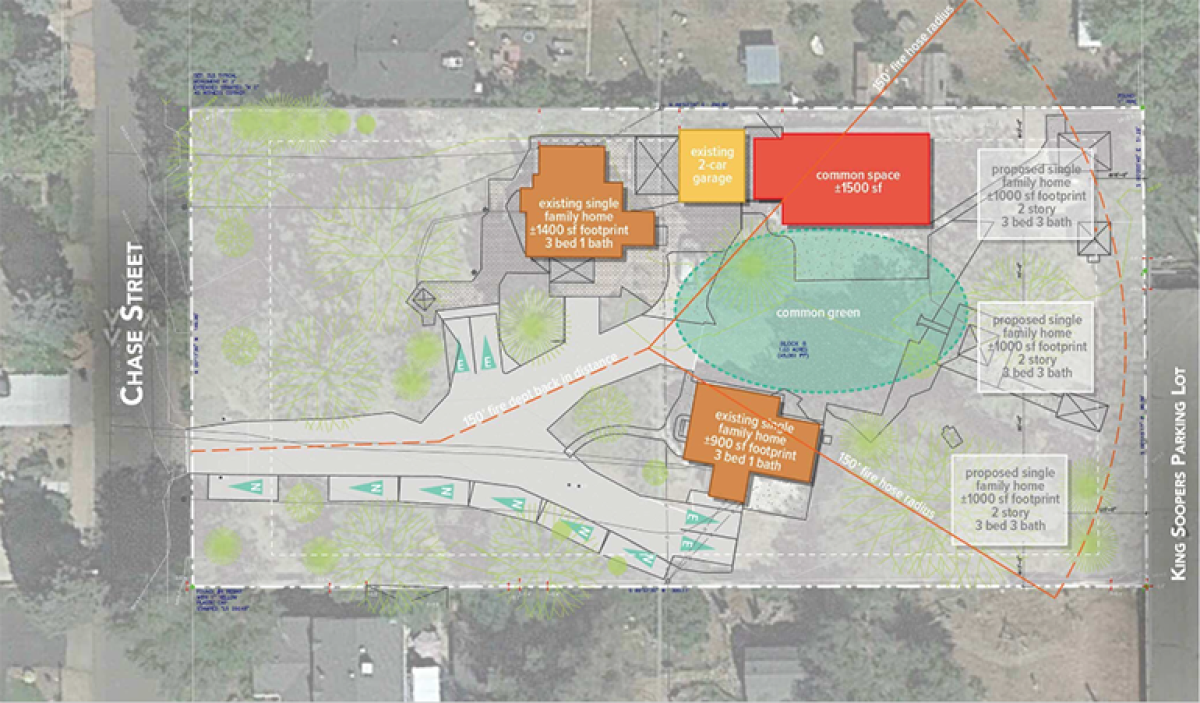 Currently, there are two homes on the property. They hope to add three additional small homes, each around 1,000 square feet. Chase Street Commons is also making the payment model more accessible. There’s no down payment for the land, only the structure. While the rezoning process with the city of Wheat Ridge is tricky, she continues to gain support from her neighbors.

“We are not developers,” she says. “We’re not making a profit. It just feels immoral to have all this unused space,” she says. “I believe that increasing housing density is one way to increase affordability.”

Becker-Hafnor is hoping to influence more than just the Denver community. As the executive director of the Cohousing Association of the U.S., she hopes to influence policy nationwide.

“I have a dream there’s a micro village on every block,” she says as she chuckles. “I’m just trying to build a movement where people find creating ways to live together and live more connected lives.”