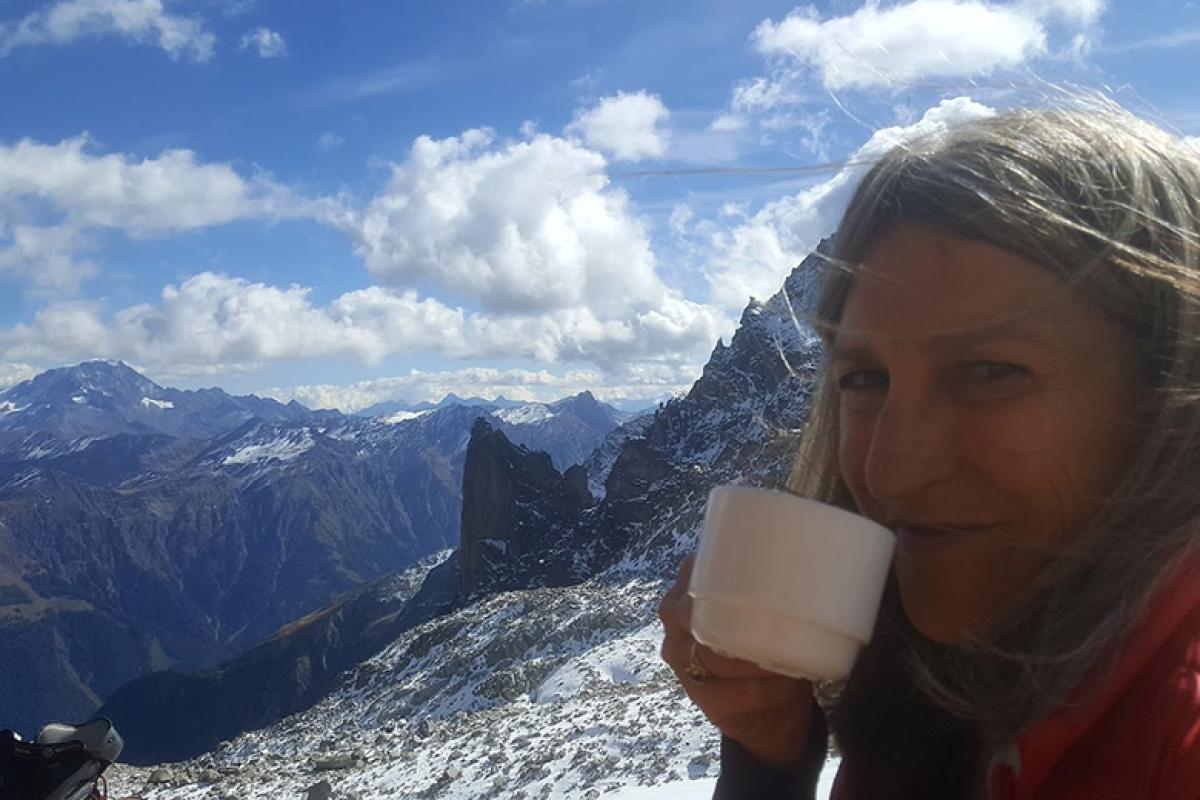 Deborah Avant’s passion for international security studies snuck up on her. Instead of diving into development as a graduate student, Avant kept coming back to one formative memory: the Vietnam War.

During that conflict, she watched her father, a track coach, work with a dwindling team as students headed to the military. And in college, she found herself repeatedly returning to that difficult moment in history.

“Knowing about this conflict led me to do a number of papers on it, and I kind of just stumbled into realizing that the field of security studies rests on these more human issues that are really important for how wars are fought,” Avant says. “What makes us feel secure is actually a very personal and human characteristic. I think that we all know that intuitively, but it is often masked when we talk about national security.”

Today, Avant is a professor at the University of Denver’s Josef Korbel School of International Studies and director of the Sié Chéou-Kang Center for International Security. Her work continues to focus on the many aspects of security and how those intertwine with each other.

Avant’s past work has examined counterinsurgency, changing practices of violence and the privatization of security. Her latest project, which stems from a collaborative process undertaken from 2005­–11, aims at generating governance for the private military and security industry that emerged from the Iraq and Afghanistan wars.

“I’m on the record saying there was no way this would ever work. I thought it just wasn’t in the cards,” Avant notes. “As I still participated, though, I saw over the course of my engagement, a number of things shifting, including the way the U.S. government saw its interests.”

Avant watched as U.S. government representatives went from skeptical onlookers to adamant supporters and began puzzling over the catalyst behind that dramatic and unexpected switch.

“What I saw was that sometimes over the course of a process, peoples’ interests change,” she says. “I was really interested in that shift, which I’ve argued is the result of a kind of creativity you sometimes see when people gather around problems.”

That transition is the subject of her forthcoming book, which will examine creativity’s role in governance around climate change through the Kyoto Protocol and Paris Climate Agreement, the protection of human rights and ongoing struggles in internet governance and cybersecurity.

Meanwhile, Avant is leading the Sié Center, which she founded to examine connections between security, prosperity and social justice. The center’s most recent work addresses how scholars can ethically engage with the broader policy world, given the uncertainties inherent in social sciences research.

“There is a tendency to simplify when we are trying to communicate findings that can suggest more certainty than we actually have. We have not done a great job in social science of talking about the degree to which it often isn’t black and white,” Avant explains. “Being clearer about the gray areas can better situate people to realize the fundamental uncertainties surrounding social behavior. We are never really sure because we are dealing with human beings.”

Beginning this year, Avant takes to the global stage as she begins her tenure as president of the International Studies Association (ISA). The ISA is the largest organization in this field, has more than 5,000 members representing each continent and publishes seven academic journals, including one Avant started.

“Because it’s an association I’ve done so much work with in the past, it’s a particularly meaningful honor,” Avant says. “And at this particular moment it feels also like a huge responsibility.”