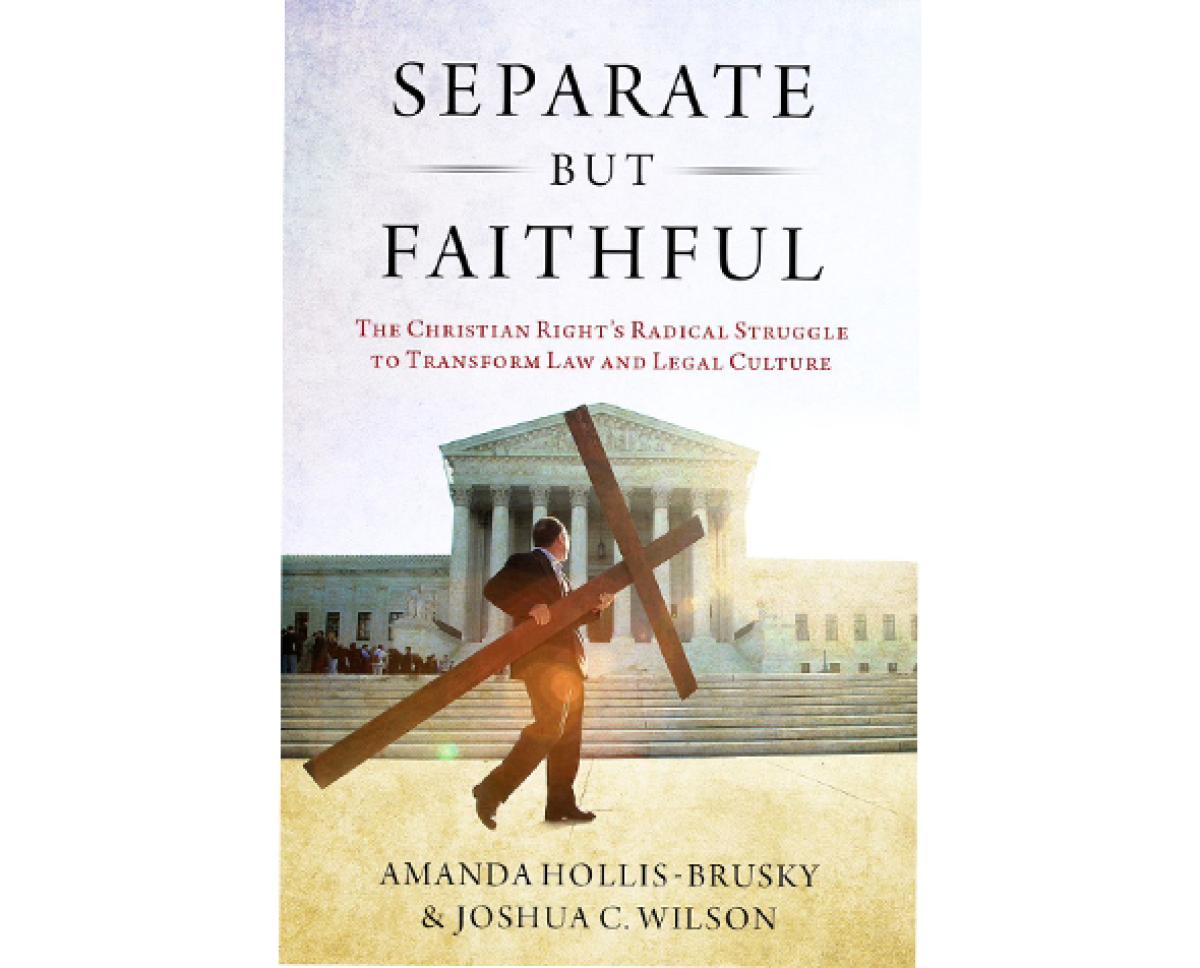 Just days before the 2020 election, Senate Republicans are looking to confirm President Donald Trump’s third Supreme Court nominee, Amy Coney Barrett. Her ascent to the “highest court in the land” would not only represent a win for the president, but also for the Christian conservative legal movement.

DU political science professor Joshua Wilson’s newly released book, “Separate but Faithful” (Oxford University Press, 2020), lays out everything citizens need to know about this movement and the structure supporting it. 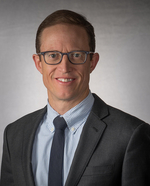 “Courts have traditionally been an underappreciated political venue to the general public,” Wilson says. “We pay attention to presidents, then legislatures, and that’s kind of where politics ends. But courts are an incredibly important part of understanding politics, power and what policies we have.”

Fourteen years in the making, the book’s genesis dates back to Wilson’s days as a doctoral student at the University of California, Berkeley, where he began researching antiabortion protests for his dissertation. His inquiries steered him to the American Center for Law and Justice (ACLJ) — a nonprofit group of attorneys primed to take on controversial conservative issues in the courts. The group is now led by the president’s personal lawyer, Jay Sekulow. While conducting his research, Wilson came to an aha moment when he realized that the man who started the ACLJ also created a university and a law school. And that very law school provided top-floor office space to the ACLJ.

“It immediately clicked with me … I was like, ‘Oh my god, this is such a comprehensive approach to legal and political change,’” Wilson remembers. “You can see the almost literal pipeline of training lawyers to be Christian advocates, and the best ones will rise to the top and go on to that law firm. There is something really interesting going on.”

Some years later, Wilson teamed up with Pomona College professor Amanda Hollis-Brusky to analyze how the Christian conservative movement came to — and acted upon — the realization  that, for movements to be effective in the courts, they not only need lawyers; they need a whole network and support structure.

“Think of the Christian right in terms of the institution built to try to mobilize voters and pursue their ends in various forms,” Wilson explains. “Court cases don’t come out of nowhere, especially these major court cases people have started to hear about. They come because they have been intentionally created by groups that were intentionally created. So, we need to have better understanding of this intentionality.”

The book looks at what spurred the rise of the Christian conservative legal movement. It specifically looks at colleges with law schools — Regent University and Liberty University, for example — to see how they were built with supporting the movement in mind. “Separate but Faithful” also puts the law school Barrett attended, Notre Dame, under the microscope, examining how it became a “conservative legal powerhouse,” according to Wilson.

As Wilson sees it, the book’s relevance was highlighted by remarks Barrett shared with the Senate Judiciary Committee during her hearing last week: “Judges can’t just wake up one day and say, ‘I have an agenda. I like guns, I hate guns, I like abortion, I hate abortion,’ and walk in like a royal queen and impose their will on the world.”

Wilson’s take: “That’s true, but that’s why it matters so much to look at support structures that are around legal movements. When a movement is built and creates institutions, [it does] that in order to bring a steady stream of issues to the court, so they can pursue their policy aims.”

If Barrett fills the late Ruth Bader Ginsburg’s seat on the Supreme Court, Wilson says the information in his book will be more important than ever.

“Because [Barrett] is so much from this world, she provides the perfect audience for these cases,” Wilson says. “They will have such an open access point on the court that understanding the Christian conservative legal movement will be necessary for understanding what the future of our politics and policy will look like because of this court.”