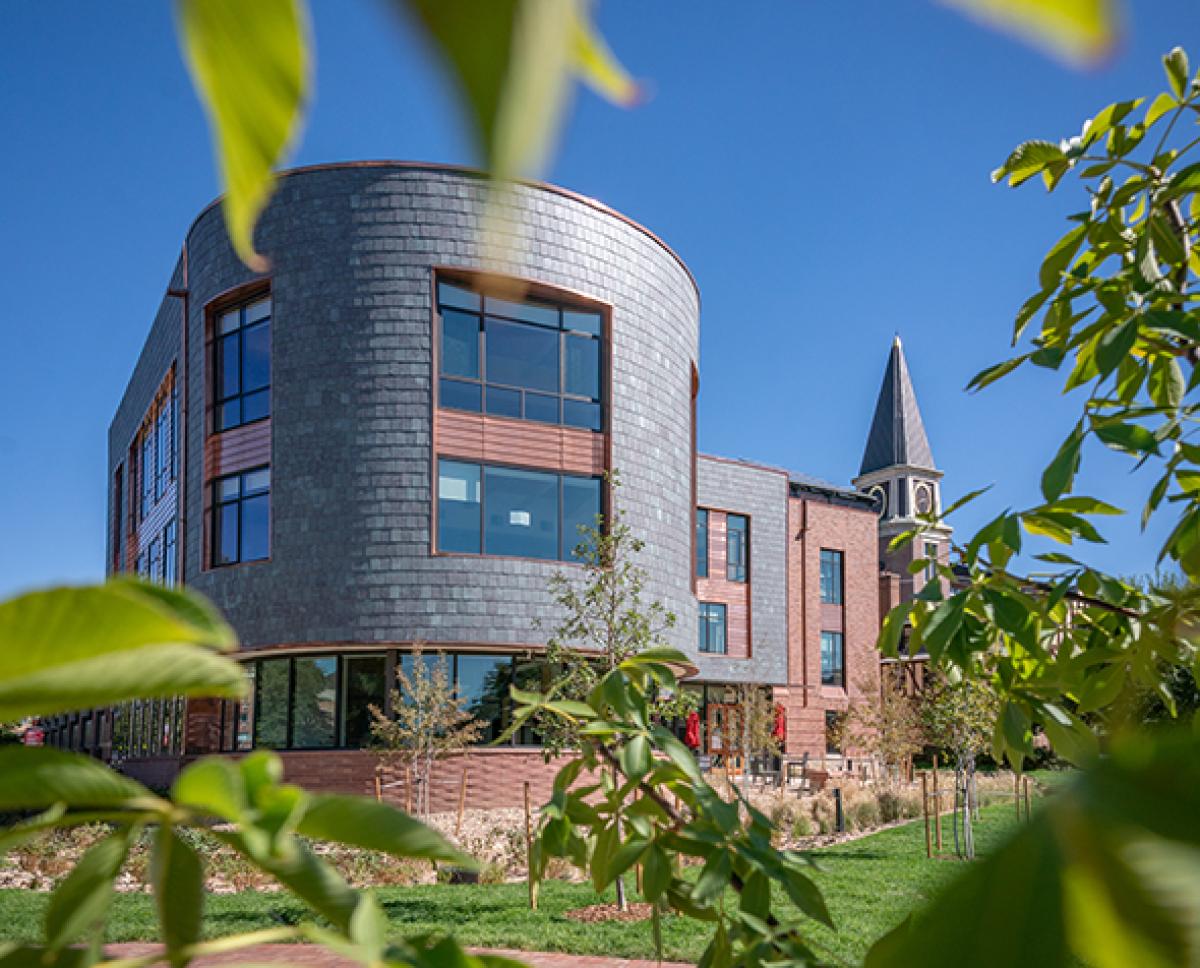 Despite unique challenges over the past few years because of the COVID-19 pandemic and an economy in flux, University of Denver graduates for the class of 2021 reported high levels of employment, educational attainment and job satisfaction, all exceeding regional and national averages.

In March, DU released the First Destination Outcomes Report for the most recent graduating class, highlighting the success of its alumni. Six months after commencement, 92.1% of undergraduates, 93.5% of master’s students and 95.1% of doctoral students were employed, enrolled in continuing education or in service/military activities. This across-the-board improvement from 2020 is in line with a recovering job market.

New undergraduates saw increased mean salaries compared with 2020 — a rise of more than $1,000 to $54,293 a year — and a 75.4% knowledge rate, a measure of job readiness. Of those who responded, 88.2% are either “satisfied” or “very satisfied” with their employment, while 28% are continuing their education.

And recent DU graduates were working in some cities that didn’t make the 2020 list. Common destinations such as New York, Chicago, Washington, D.C., Los Angeles and Minneapolis were back, but San Francisco led cities fresh to the 2021 list. Others include Salt Lake City, Dallas and Austin, Texas, and Durham, North Carolina.

Here’s the full cities list and number of 2021 bachelor’s degree graduates working there:

The 28% of graduates who are continuing their education have landed at prestigious universities, at Columbia, Duke, Northwestern and Georgetown universities and the University of Southern California, among others.

Those who received DU master’s degrees last year enjoyed  the highest employment rate of all recent graduates and found success in specific markets. Partnerships between University College and two companies — The Walt Disney Co. and Guild Education — sparked massive growth in Orlando, Florida, where 81 graduates worked in 2021 compared with eight in 2020.

New cities for the 2021 grads include Anaheim and San Francisco, California, Atlanta and Seattle. The counts were:

DU master’s degree graduates had a particular effect on Colorado, with 73.7% of those from traditional programs taking jobs in the Centennial State. Many now work in education, social work, health and human services, media and entertainment, and financial services.

Job satisfaction is high among those master’s graduates, with 86.2% reporting they are either “very satisfied” or “satisfied.”

Graduates of the Daniels College of Business and the Daniel Felix Ritchie School of Engineering and Computer Science had the highest average salaries among recent graduates, at $96,805 and $87,692, respectively. Just shy of 7% of respondents said they are continuing their education, with 26.1% studying professional/clinical psychology. No other field of study was higher than 9%.

All doctoral students from certain colleges were employed as full-time staff, faculty or military members. Those are Daniels College, the Ritchie School, the College of Natural Sciences and Mathematics, the College of Arts, Humanities & Social Sciences, the Josef Korbel School of International Studies, the Graduate School of Professional Psychology and the Graduate School of Social Work.