National title is the 24th in program history

For the 24th time in program history, the University of Denver ski team has captured the NCAA National Championship. Denver has now won at least one national championship in each of the last five athletic seasons, joining only Stanford to accomplish this feat.

The Pioneers got off to a strong start in the four-day competition in Steamboat Springs, Colo. Freshman Amelia Smart became DU’s 89th individual champion in program history by winning the giant slalom with a total time of 1:53.21. Jett Seymour and Tuva Norbye earned All-America status for their performances. Combined, the team was in third place by the end of the day Wednesday, trailing only the University of Colorado and Vermont.

A strong performance by the Pioneers on day two in the Nordic Classical moved DU into second place overall. Jasmi Joensuu, Dag Frode Trolleboe and Eivind Kvaale all earned All-America honors due to their performances.

By Friday night, there was no looking back for the Pioneers. The team was in first place after dominating performances in the men’s and women’s slalom. Smart swept the women’s alpine titles by winning the slalom, the first time since 2013 that a Pioneer skier has won both events in the same year.

“I’m just really excited,” Smart said after Friday night’s competition. “I definitely had higher expectations for today because slalom is my better discipline. I just tried to ski my best and it paid off.”

The final day came down to the Nordic freestyle. All six Pioneer skiers competing on Saturday earned All-America status. DU’s 604 total points was enough to finish ahead of second-place Colorado (563 points) and third-place Dartmouth (448.5 points).

“It feels incredible,” said head coach Andy LeRoy. “I am so happy for all of our athletes; they’ve been training all week and all season and to do it in Steamboat in front of our crowd is special.”

“That’s our goal all year, so it is very rewarding for our athletes and coaching staff to win another national title,” said head Nordic coach Dave Stewart. “It’s very challenging, but winning a title is what it’s all about.”

The University of Denver has now won a total of 33 national championships — 24 in skiing, eight in men’s hockey and one in men’s lacrosse. 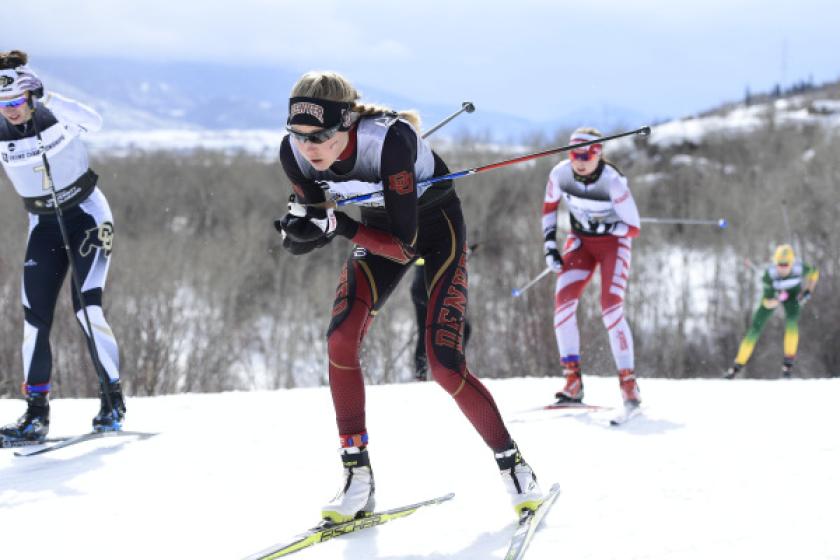 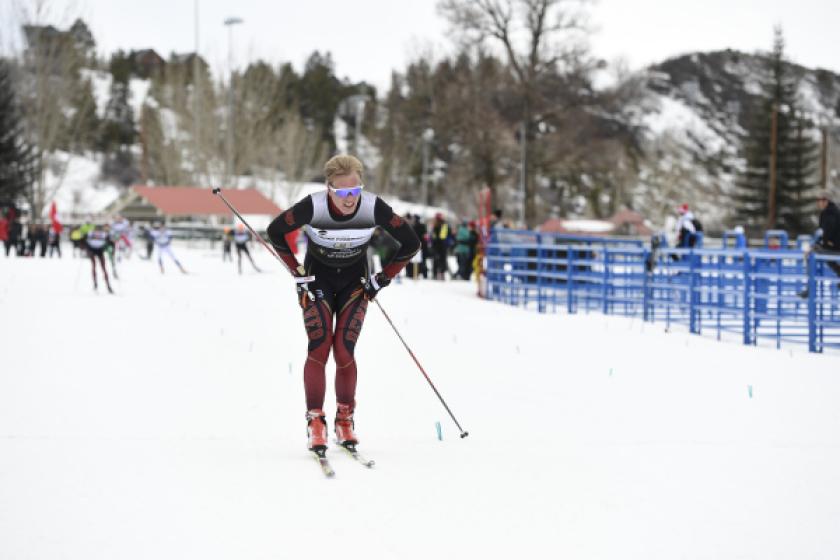 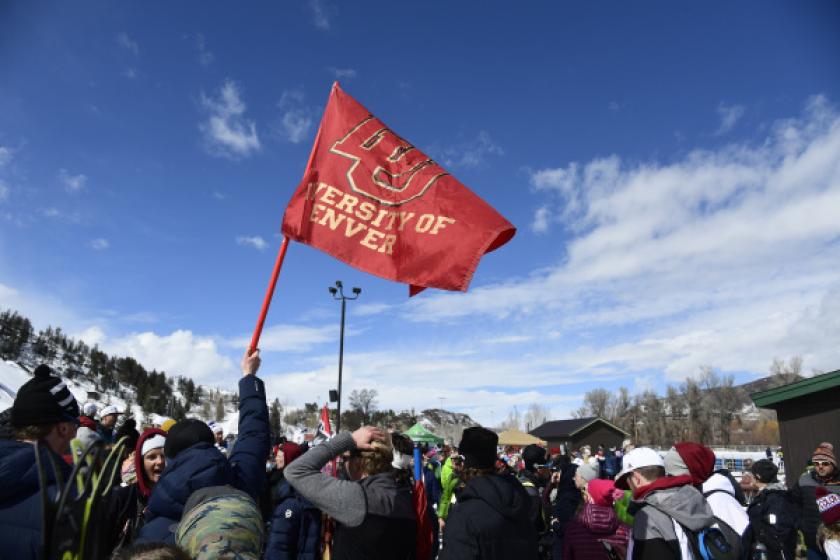 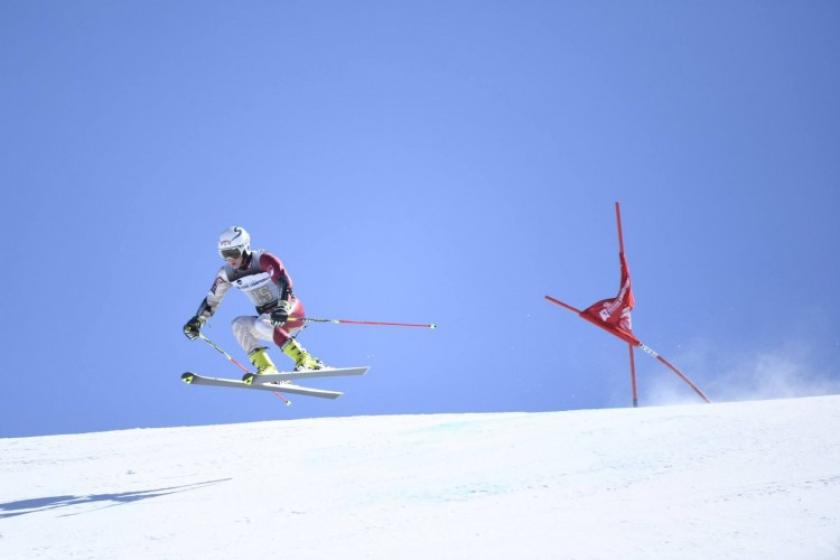 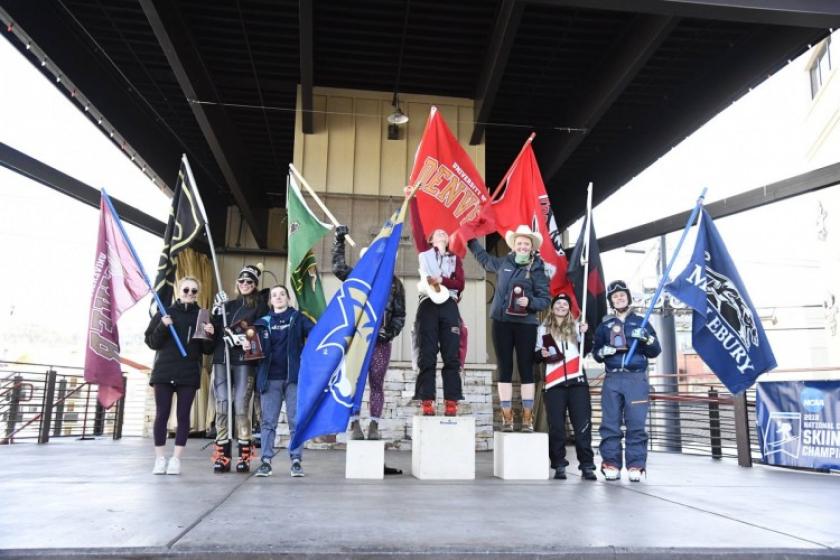