First current student-athlete to represent the U.S. in Alpine Skiing in 50 years 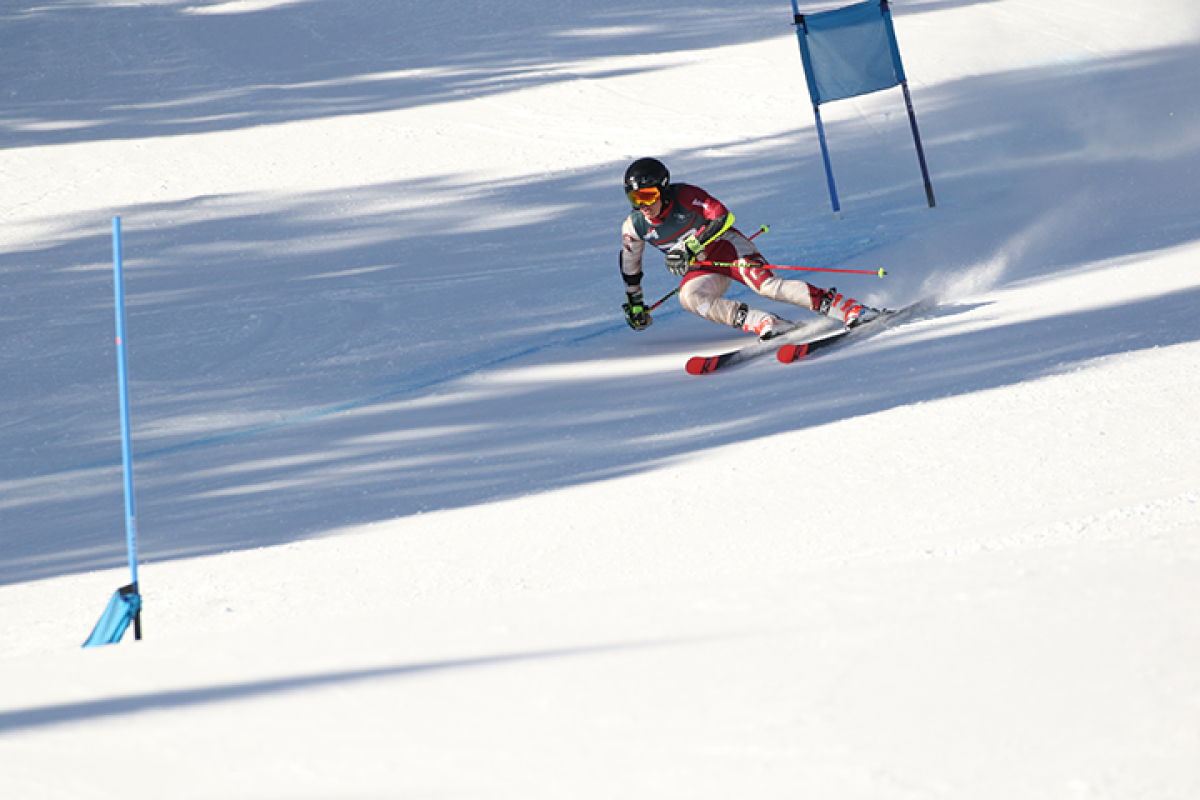 University of Denver senior Katie Hensien will compete for the United States Alpine Ski Team for the 2022 Winter Olympic Games in Beijing, China.

Hensien is in her fourth season on the Denver Pioneers ski team and is just one of 11 women to be picked for this year's U.S. alpine squad. She is the first current DU student-athlete to compete for the United State in alpine skiing since the 1972 Winter Games in Sapporo, Japan. Andrea Komsic was the last DU student-athlete to compete in alpine skiing at the Olympics, as she did so for Croatia at the 2018 Pyeongchang Games (also competed in 2014 in Sochi).

"This has always been a childhood dream of mine and getting the call that I'm representing the United States at the Olympics is just surreal," Hensien says. "I'm really excited to represent the country and perform the best that I can on the biggest stage in the world. It's a once in a lifetime opportunity, and I'm very excited." 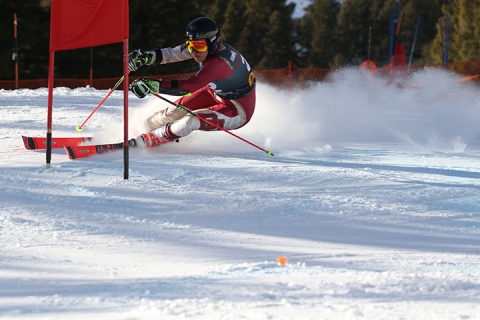 "The entire team is so proud of Katie, as being picked for an Olympic alpine team is an accomplishment many strive for but few achieve," said Denver Alpine Head Coach Joonas Rasanen (Ras-AH-nen, YOH-nuhs).  "She comes ready to work every day, competes at a high level and brings a necessary intensity in both her training and in races.  She's an awesome athlete to coach, and it's been a pleasure working with her every day as she supports her teammates and brings a great attitude.  She continues to make strides in her skiing, and we're looking forward to watching her go out there and ski the way that she knows how to."

Born in Redmond, Washington, Hensien spent her later teenage years in Park City, Utah, after her family moved there in 2015. The daughter of Jeff and Kari Hensien, Katie is majoring in marketing and minoring in entrepreneurship at the University of Denver and is on track to graduate with her bachelor's degree in 2022.

She has previously volunteered at Keely's Ski Camp for Girls at Mt. Hood, Oregon, a place near and dear to her heart. She was an original participant at the camp in 2011 and has helped coach the young girls in ski racing. She has also partnered with the camp to create "The Katie Hensien Sponsorship," which allows one female skier age 10-14 a chance to attend for free and learn the skills to become a better ski racer like she did a decade ago. 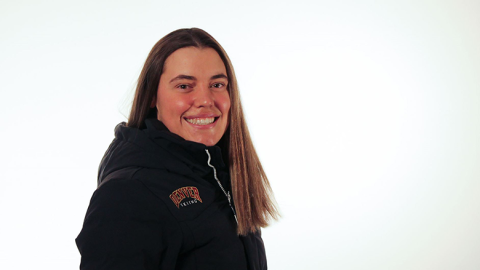 A technical specialist in slalom and giant slalom, Hensien is in her fifth season as a member of the U.S. Ski Team. She has started in 20 career FIS Alpine World Cup events, with a personal best of 18th in slalom in Zagreb, Croatia, on Jan. 3, 2021. She raced in seven World Cup competitions in the last year, which included placing 28th in slalom at Kranjska Gora, Slovenia, on Jan. 9. On the Europa Cup circuit, Hensien has competed in 19 races over the last four years and four this season. She also took part in two races last February at the 2021 World Championships in Cortina d'Ampezzo, Italy.

The Americans this year are set to bring their smallest squad of alpine athletes (17 total) since 1984 (11) due to a reduction in Olympic selection quotas by the International Ski Federation and International Olympic Committee.

In addition to Hensien, seven former DU student-athletes will be representing their country in the upcoming Olympics games: