Ralph J. and Trish M. Nagel drive progress in Denver and beyond 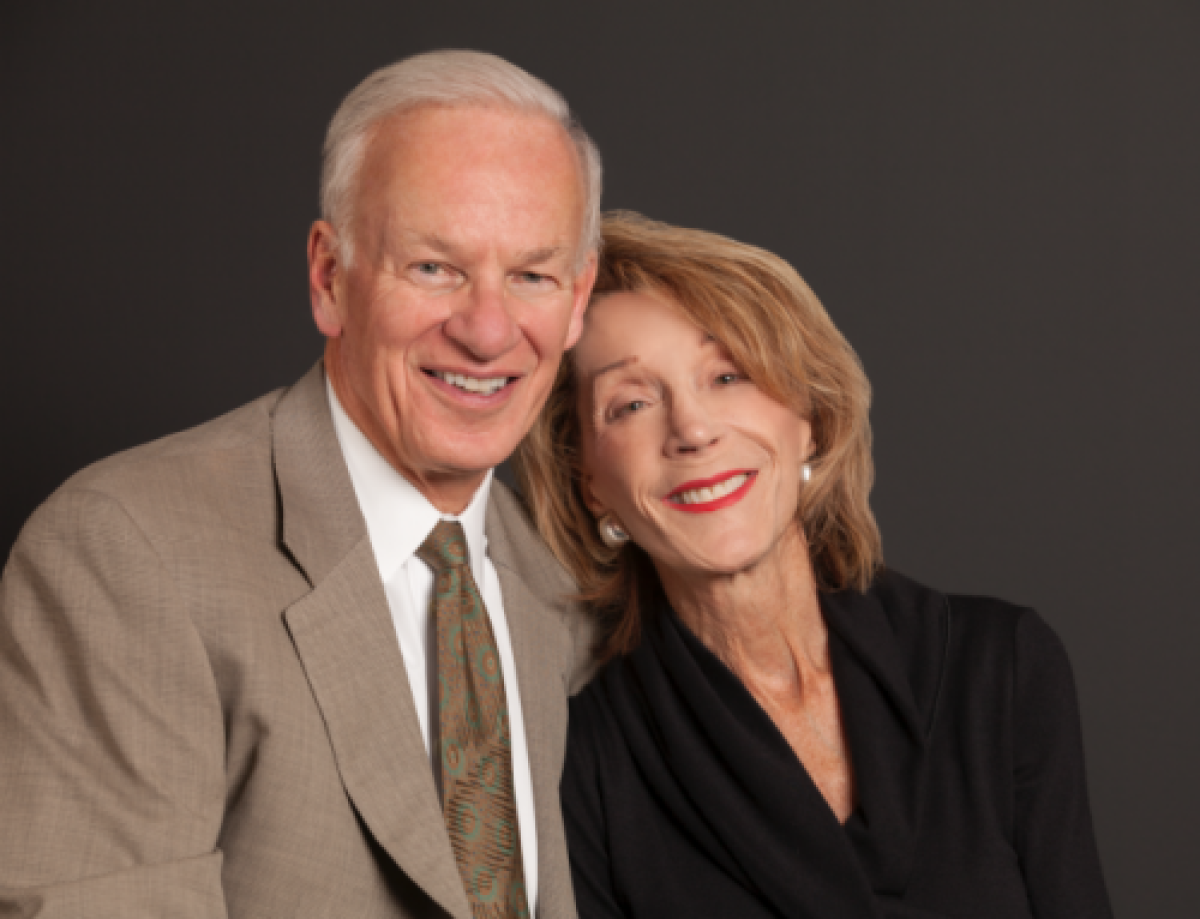 The University of Denver will honor two visionary leaders, Ralph and Trish Nagel, at the 2017 Founders Gala, Thursday, March 2.

The Nagels will be awarded the Founders Medal – the University’s highest honor – presented to those whose transformative leadership and engaged philanthropy represent the pinnacle of the University’s values: excellence, innovation, engagement, integrity, and inclusion.

“Founders Celebration is a time for our community to acknowledge the contributions across the generations that have laid the foundation of this great University,” said DU Chancellor Rebecca Chopp. “We are honored that the Nagels are part of our tradition of making things happen at our University.”

For over two decades the Nagels have been making things happen at DU by conceptualizing and actualizing their support of people, places and programs. Their leadership and financial support is far-reaching, affecting every corner of DU: scholarships for underserved international students; the Nagel Residence Hall (that houses the Nagel Art collection of over 50 paintings of Colorado artists); Nagel Art Studios in the School of Art and Art History; the Innovation Lab in the Daniel Felix Ritchie School of Engineering and Computer Science; John Moye Hall, home of IALLS (the Institute for the Advancement of the American Legal System); the C-Cubed studios of the Emerging Digital Practices Program at Shwayder Hall; the Archival Library at Hampden Center; and the Rice Family Endowed Professor of Practice. Ralph also has personally enhanced many of DU’s public spaces with his own art work, including an eight-panel piece in the Engineering Building, titled “Engineers’ Abstractions.”

Ralph has served as a trustee on the University of Denver’s Board for 14 years and is now serving as a Lifetime Trustee. He also served as Chairman of the Colorado Commission of Higher Education for five years.

“Ralph and Trish Nagel are dear friends of the University whose generosity is limitless,” said Armin Afsahi, vice chancellor for University Advancement. “It is a pleasure to recognize them with the University’s highest honor for their unparalleled commitment to philanthropy and civic leadership. Their enduring impact exemplifies the University of Denver’s mission to be a great, private university dedicated to the public good.” 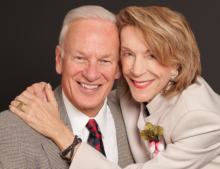 The Nagels founded the Meridian Retirement Communities that challenged the status quo and upended the medical model of aging by offering a different option - the "social" model of aging. For the Nagels, advancing the public good also includes partnering with Alliance for Choice in Education (ACE), which Ralph co-founded, that provides scholarships to low income students and being actively engaged in developing transitional housing for challenged populations including Marisol Home for homeless women and children and Step 13 transitional housing for sober men. They also have been instrumental in the transformation of St. Rose of Lima Catholic Academy and Arrupe Jesuit High School.

A few years ago Ralph took up painting as a personal challenge “to use the other side of his brain” while still maintaining his role in business and other community endeavors. “Painting is about having the courage to take risks toward an outcome that is unknown,” observes Ralph, a theme that runs through the Nagels’ many life chapters – the importance of not needing to know the answer before you undertake risk.

Meanwhile, Trish conceived and launched the groundbreaking Star Catchers® Experience, where 4-6 year olds from inner city schools that offer a value-based education, attend opening night Broadway productions. Through carefully crafted pre- and post-theater components, the children receive much more than a theater ticket – they discover for themselves how the use, or misuse, of the “Stars” (i.e., character strengths, ethical values and social skills portrayed in the productions) matter to both the story and to their own lives.