EUCAST Partnership to Provide Broadband to Rural and Remote Areas 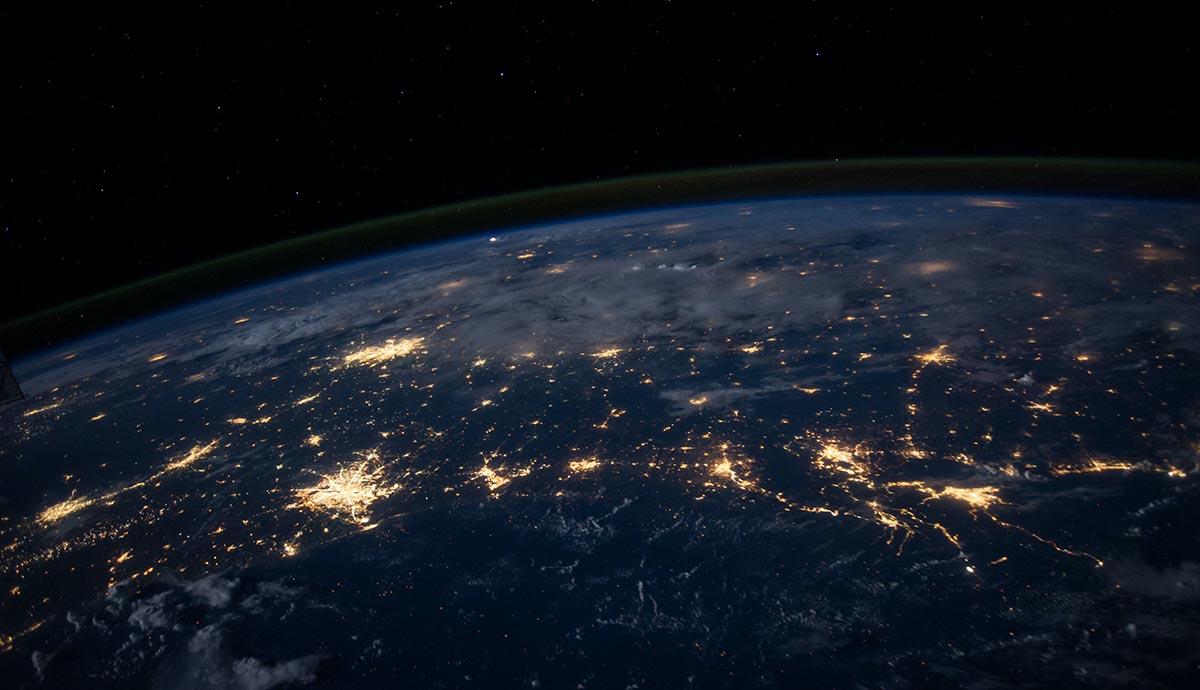 EUCAST CEO Jaehyeong Kim boarded a plane from South Korea to Denver in March. He came to meet his first American interns — University of Denver students.

His company is a leader in advanced wireless telecommunications access. In Colorado, it hopes to expand wireless broadband access to rural and remote communities and businesses.

“I decided to establish the company in the U.S. I’m not going to bring Korean people to America. I’m going to hire 100% in America,” Kim says.

DU students from University College and the Ritchie School of Engineering and Computer Science will help with marketing, communications, media relations and product testing.

Ana Loor Mendoza, a student of organizational leadership, was born with an entrepreneurial spirit. Following in the footsteps of her great-grandfather, who started a hardware company in Ecuador, Mendoza will serve as EUCAST’s project manager and product marketer.

“It’s great to see so much business headquartered in Denver. I think it says a lot about the opportunities not just in Denver, but also at the University,” Mendoza says.

The partnership was facilitated by Jim Ducay an adjunct professor in the Daniels College of Business and co-founder of the Colorado Universities Innovation Council (CUIC).

“They’re coming to the U.S. to say, ‘We have technology. There are more opportunities. Let’s understand what you’re doing and understand the U.S. market,’” Ducay says.

So far, EUCAST envisions use of its technology on Native American reservations, rural municipalities, the Colorado Department of Transportation and even industrial markets such as oil and gas.

In 2020, the FCC authorized full use of the CBRS for wireless provider commercialization, allowing providers to deploy 5G networks without licenses. EUCAST is not interested in becoming the next AT&T or Verizon, however. Instead, it’s leveraging its technology to deploy in areas without reliable broadband.

“The goal is to provide those municipalities with a network they can operate on their own. They aren’t in business to be like, this is a $50/month plan. This is for private deployment in the public,” Ducay says.

DU’s partnership with EUCAST highlights a larger collaboration with CUIC. The nonprofit sees the whole as greater than the sum of its parts. By putting collaboration first, it multiplies opportunities for students across Colorado.

“It’s not to take away from the academics. We fully believe we need the best engineers, the best marketing people and the best finance people,” Ducay says.

The current work is only beginning, though — a 30-week opportunity made possible by Kim’s dream to launch in America.