Fall Brings a Wide Array of Arts Events to Campus 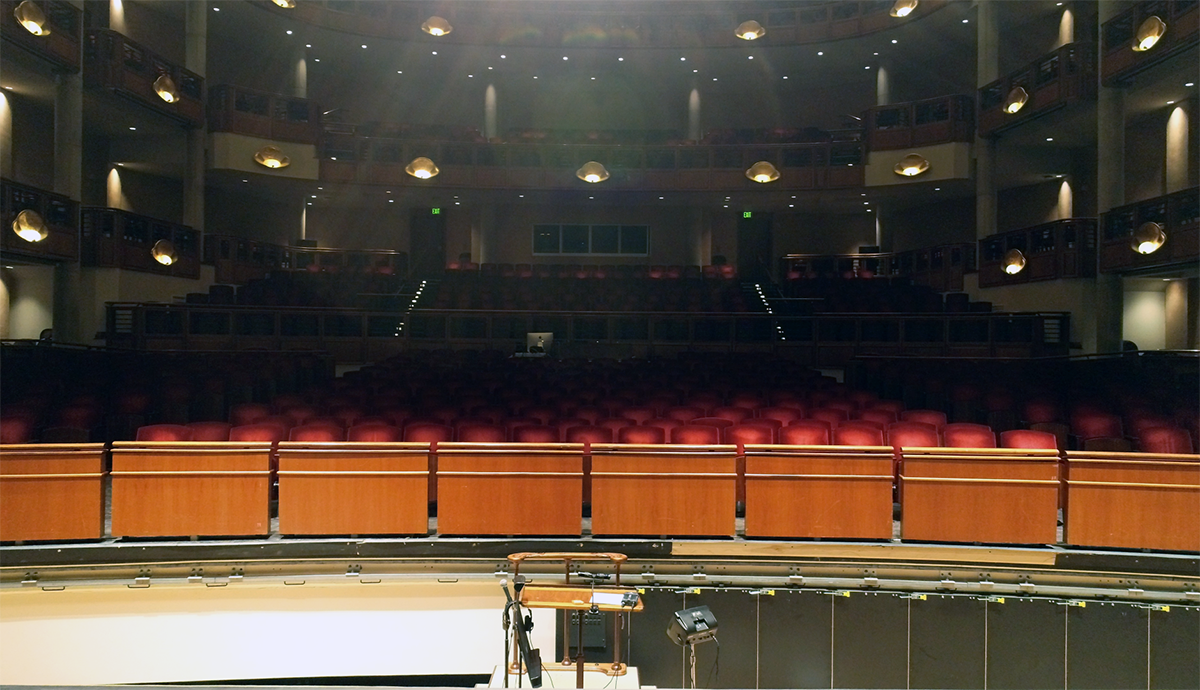 DU community members and Denver residents looking for activities sure to inspire and delight need look no further than DU’s diverse slate of fall arts offerings.

This season, the campus will host a tantalizing selection of theater performances, live music events and gallery exhibitions.

The Newman Center Presents performing arts series kicks off its 20th anniversary season with a free performance by the dance company BANDALOOP on Sept. 29. The group performs on a vertical scale, dancing and climbing the facades of buildings—in this case, the exterior walls of the Ritchie School of Engineering and Computer Science and the Sie International Relations Complex. 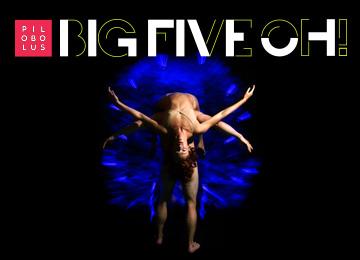 “BANDALOOP re-imagines dance, activates public spaces, and inspires wonder and imagination in audiences around the world,” reads a description of the series’ cornerstone event.” The California-based company will perform “LOOM:FIELD,” directed by Melecio Estrella.

Next up in the series is Cuban mambo group Orquesta Akokán on Oct. 3, followed by Eric Whitacre with Kantorei and the Lamont Symphony Orchestra Strings on Oct. 8 and 9.

The Newman Center Presents closes out 2022 with Damien Sneed’s Joy to the World: A Christmas Musical Journey on Dec. 1 and vocal group The Swingles on Dec. 12.

On the docket from the Lamont School of Music are two guest artist performances: Carla Canales, a mezzo-soprano accompanied by Bradley Moore on piano, Sept. 24; and Eric Whitacre with choral ensemble Kantorei in an Oct. 8 performance of “The Sacred Veil.”

DU’s theater department will offer two public performances this fall: Last Train to Nibroc plays Oct. 12­–15, while Sophocles’ Antigone will play Nov. 3­–6.  Both will be staged at the Newman Center’s Byron Theatre.

It’s not all about the stage, however; DU’s arts community also sponsors public events and exhibitions.

On Oct. 27, Siddhartha Shah, the new John Wieland 1958 Director of the Mead Art Museum at Amherst College, will give a public lecture titled “The Legacy of Independence on Modern Indian Art” at DU’s School of Art and Art History.