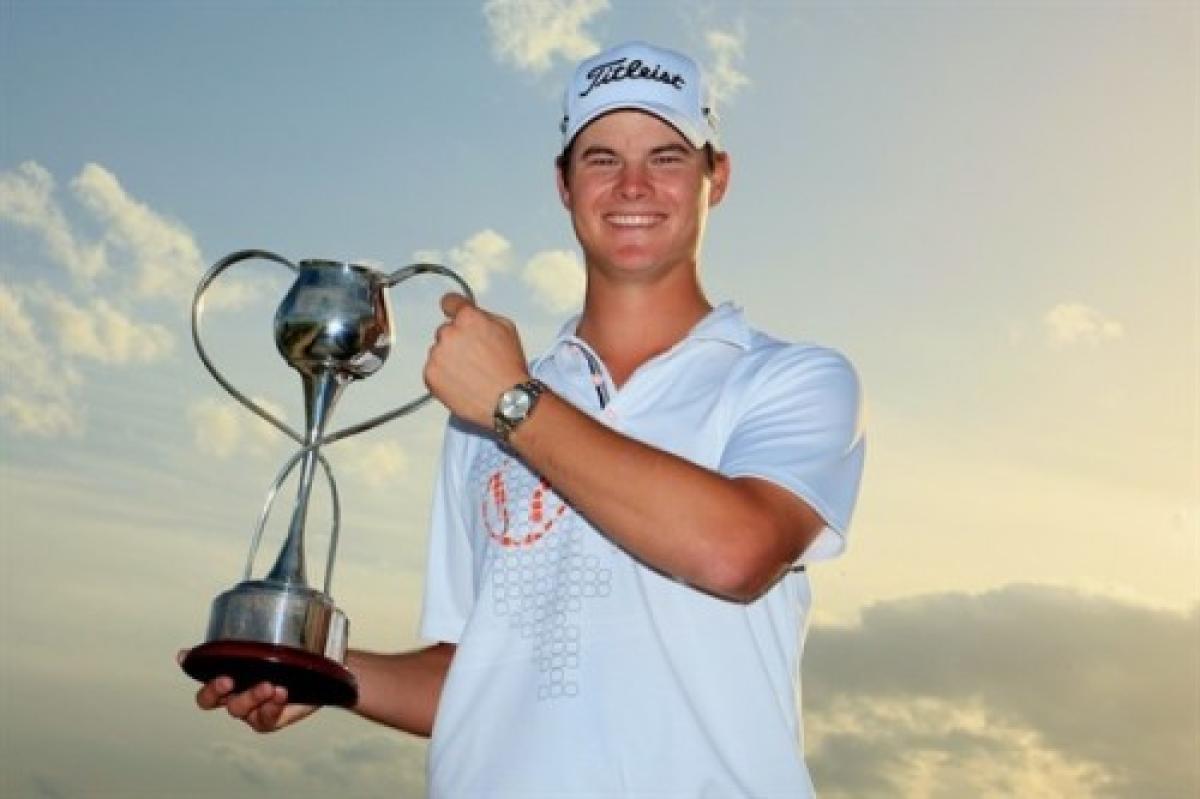 The final men’s golfer to qualify for the 2016 Olympics is University of Denver alumnus Espen Kofstad, who will represent his home country of Norway. Eighteen holes was not enough this past weekend to stamp his ticket to Rio de Janeiro; Kofstad had to birdie the second hole of a sudden death playoff to win the D+D REAL Slovakia Challenge in Senica, Slovakia. 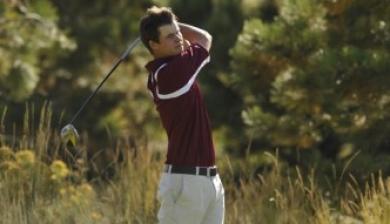 A standout player at DU, Kofstad is a former Norwegian champion who played for the Pioneers from 2006–10. He holds the school record for the lowest 54-hole score at 195. In 2009–10, Kofstad recorded the third-best scoring average in DU history (71.26) while registering 22 rounds at par or lower, which is second-best in program history.

Kofstad currently competes on the Challenge Tour, the second tier men’s professional golf tour in Europe. This past weekend’s victory is his third win on the tour.

DU will also have two female gymnasts competing in the 2016 Olympics.