Impact of Mass Shootings on the American Psyche

University of Denver provides assistance to those struggling with traumatic experiences 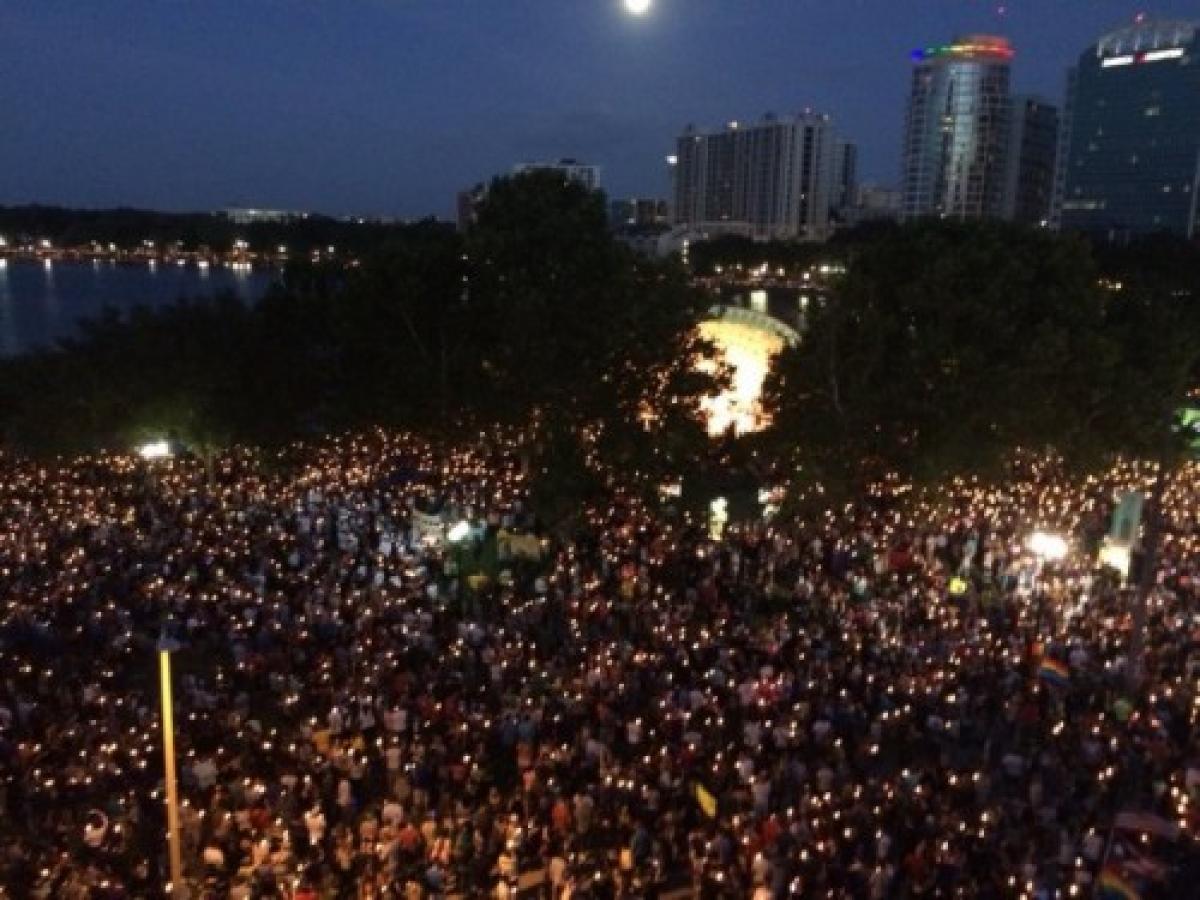 A week ago, the U.S. suffered the worst mass shooting in modern history. 49 people died and more than 50 were hurt when a gunman opened fire inside Pulse nightclub in Orlando, Florida. This tragedy is part of an upsurge in the frequency of mass shootings across the U.S. and has an impact on the American Psyche.

“After a tragedy of this nature, it is really common for people to experience a lot of distressing feelings,” says Judy Fox, Director of the International Disaster Psychology Program at the University of Denver.

Vicarious trauma and distress can result from watching the news, where you see what happened and you see the reactions of people who lost people.

The trauma people feel after a tragedy like Orlando can cause them to become hypervigilant when around others. “It can bring up experiences and reminders of those events and really heighten the fear and anxiety and a sense of vulnerability for people,” Fox says. “This particular place (Pulse nightclub) had become known as a safe haven for the LGBTQ community to gather. For it to become a target of hate and violence is extremely disconcerting for people, particularly people who have experienced discrimination. They would have even more heightened fears.”

The impact of mass tragedies reaches into American living rooms. Just watching television news coverage and learning details of what happened affects families. “Vicarious trauma and distress can result from watching the news, where you see what happened and you see the reactions of people who lost people,” Fox says.

The University of Denver offers help for those struggling to cope with trauma. Fox developed and directs the Trauma and Disaster Recovery Clinic at the Graduate School of Professional Psychology. The clinic provides outreach and in-house mental services for those in needs of psychological intervention. For more information on the services provided, click here.