A longstanding University resource expands its mission and scope 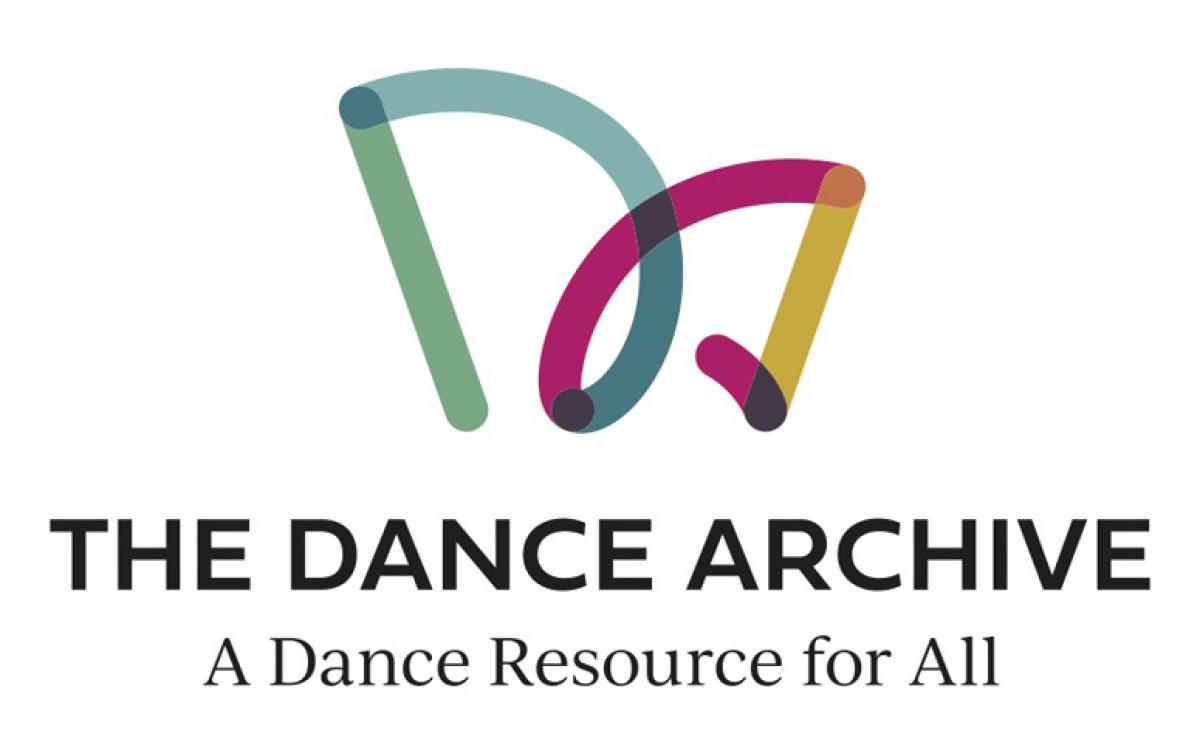 The University of Denver’s renowned archival resource for fancy footwork and soaring leaps has a new name, a new look and a new spin on its role in the world.

The recently rebranded treasure — formerly known as the Carson Brierly Giffin Dance Library and now named the Dance Archive — is billed as “a dance resource for all.” It aims to advance education about and engagement with all genres of dance and movement, with an emphasis on the American West.

“Our hope is that, with this rebranding, the Dance Archive will serve not only dance aficionados and scholars, but also students, our faculty and the community at large,” says Michael Levine-Clark, dean of University Libraries. “Making this remarkable archive more accessible will help us build knowledge bridges and reinforce the University’s strategic plan, DU IMPACT 2025.”

Dance Archive curator Katherine Crowe agrees. “Archives and special collections can seem to be closed-off vaults. We aim to be the opposite. And we really want to expand the [collection’s] mission, vision and scope,” she says, noting that a new multicolored graphic identity reflects that aspiration. By jauntily joining a D and A in movement, the new logo expresses the archive’s ambition to connect with the community.

Founded in 1972 and one of only a smattering of dance-focused archives in the country, the Dance Archive already has gone beyond collecting, preserving and exhibiting materials to commissioning dance-related material. For example, in spring 2019, the archive drew on its endowment to fund a 70-minute documentary detailing the creative process behind “Tour de Force,” a three-company collaboration that Crowe considers “a milestone for our region.” The brainchild of the Colorado Ballet, “Tour de Force” invited Denver’s Cleo Parker Robinson Dance Company and the contemporary ballet troupe Wonderbound to collaborate on a production that allowed the different dancers to perform together. Staged before enthusiastic crowds, “Tour de Force” represented a rare partnership among companies with vastly different aesthetics and audiences.

Projects like this one, says archivist Nathalie Proulx, could well spur other companies to document their own creative processes and their staged works. The most ephemeral of art forms, dance is hard to preserve, she explains. True, the finished products are often recorded on videotape, but the process itself is typically tracked — when it is tracked at all — through haphazard notes. A filmed documentary, Proulx says, “can give insight into how a dance work is created — those behind-the-scenes conversations.”

As the Dance Archive grows into its expanded role, Crowe envisions projects that enlist and engage DU students and faculty. “To me, that [expansion of scope] really leaves us a pretty wide opportunity to connect with the University in really interesting interdisciplinary ways around dance that are not solely tied to the study and practice of dance and movement,” Crowe says. For example, the archive’s repository of images and videos could serve the faculty and students in DU’s music and emergent digital practices programs. They could also prove helpful to, say, social work or psychology students eager to explore the therapeutic benefits of the two-step.

In addition to refining the archive’s mission and visual identity, the rebranding addresses a challenge that has persisted for years: The archive’s former name, while honoring the contributions of three dedicated and much-admired dance supporters, kept the focus on the past. “There was a perception that we were bound to the era of those names,” Crowe says. “[People] saw us as very connected to that part of Denver’s performing arts past.”

What’s more, the old name was difficult to remember. “We did a series of stakeholder surveys with people in different segments of the performing arts community who see us as a resource,” Crowe explains. “Everybody stumbled over the name. Even the people who have worked with us repeatedly could not remember the name. Not good. And people didn’t have a good sense of how to connect with us, what we could do for them. They knew about our events, but beyond that, they didn’t really have a sense that we have collections, and they didn’t have a sense of how they could interact with those collections. They were confused about the affiliation with the University; the name 'library' made them think we were a separate building.”

In fact, the Dance Archive is headquartered within the University’s Special Collections and Archives at the Anderson Academic Commons. The collection includes the papers and personal libraries of prominent dancers and choreographers, the records of individual companies, and memorabilia from such dance luminaries as Misty Copeland, whose pointe shoes were donated by the Vail Dance Festival after her 2015 appearance there.

Just as important, the Dance Archive hosts a handful of events, among them the annual Legends of Dance in Colorado extravaganza, which, since 2004, has recognized individuals who have made an outstanding contribution to the art form. To preserve their contributions for posterity, the Dance Archive records video interviews with all the honorees and shares them via a digital repository. This year’s event, scheduled for Oct. 20, honors a host of individuals from all over the dance universe: photographer David Andrews; educator Karen Genoff-Campbell; Barbara Ellis, founder of a Colorado Springs-based dance studio; choreographer and dancer Gregory Gonzalez; and modern dance choreographer Kim Robards.

In all its work, the Dance Archive strives for inclusivity. The archive is not, Crowe says, “this place you have to have this secret password to get into. We really want the brand and the identity to express the openness of a public library. We want the community to have access to it.”