Introducing Three New Members to DU’s Board of Trustees 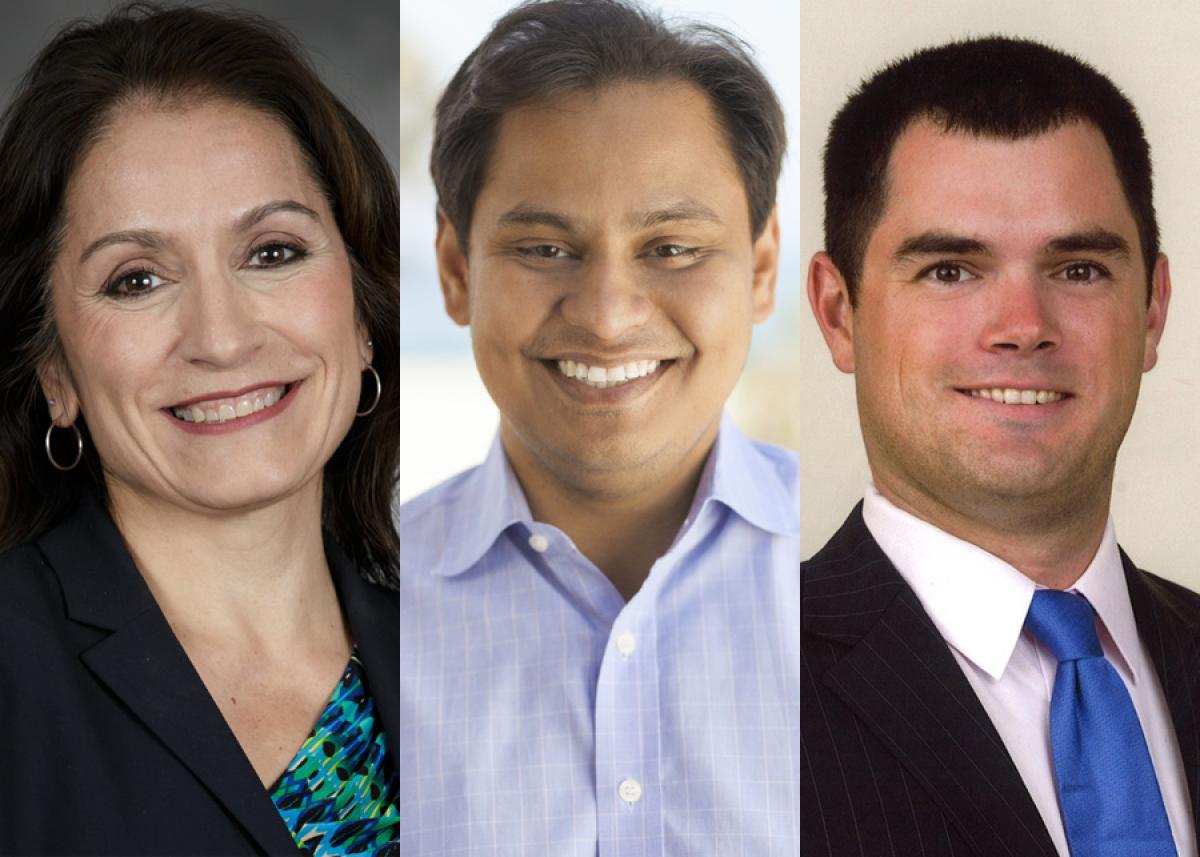 Three new trustees were added to the University of Denver Board of Trustees on September 25 after a vote by the Board.

Susana is superintendent of Denver Public Schools (DPS). She has served DPS is various capacities since the start of her career in 1989, including serving as a teacher, principal, deputy superintendent, chief schools officer, chief academic officer and executive director of teaching and learning. Susana graduated from DU in 1988 with a Bachelor of Arts in English.

Imran is the co-founder and chief executive officer of Verishop, an e-commerce company. Prior to co-founding Verishop, Imran served as the chief strategy officer at Snapchat (Snap Inc.) where he oversaw Snapchat’s operation, corporate strategy, revenue generation and partnerships. Previously, he has served as managing director and head of global internet investment banking at Credit Suisse and managing director and head of global internet research at JPMorgan Case. Imran graduated DU in 2000 with a Bachelor of Science in Business Administration.

Peter is the president and CEO of Burwell Enterprises Inc., a holding company for the Madison Concourse Hotel and Governor’s Club, the Ingleside Hotel and Water Park, and ECHO Mountain Ski Area, among others. Peter is also a member of Angel Flight, a non-profit organization that transports those in need of medical transportation and Aerobridge, a non-profit disaster relief organization. Peter graduated from DU in 2011 with a Bachelor of Science in Business Management.