Keith Ward Discusses the Future for the Lamont School of Music 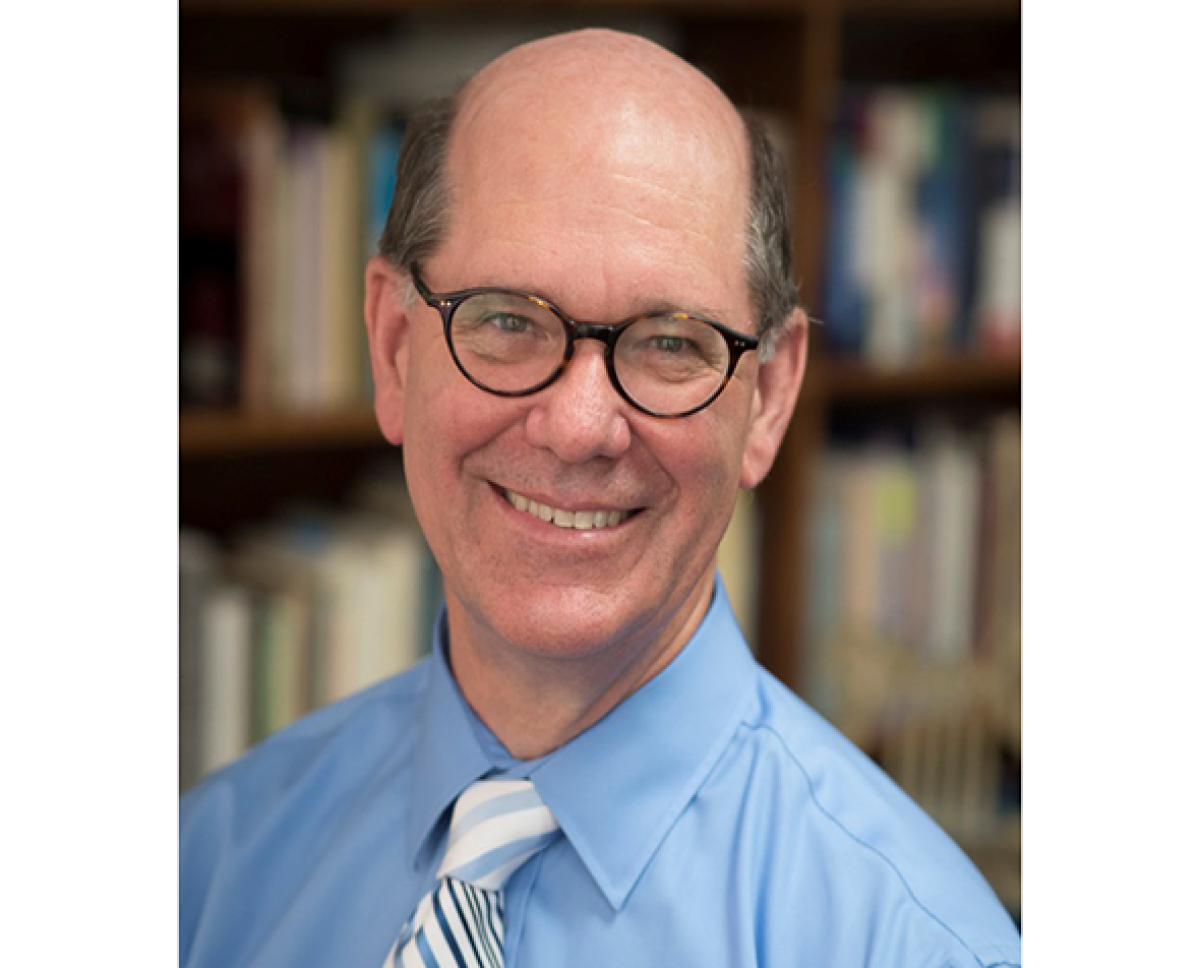 Q: What drew you to DU and the Lamont School of Music?

A: I knew about Lamont because Puget Sound and the University of Denver cross applications frequently. When I learned more about DU and Lamont, I became very impressed by what I found. Lamont, to me, is a perfect size. The program is big enough to support a comprehensive music program and has the constituent size to do very exciting things, and yet it is also small enough so that we don’t lose the personal attention that we give to students. I found that very appealing. And when I looked at the credentials of the faculty, I found many very impressive faculty. So I was already aware of Lamont, and then the job was advertised, and I said, “Hmm, let’s take a look at this.” I started asking around, trying to get a sense of what [Lamont’s] reputation was, and everyone I talked to said, “That’s a good place.” There is a reputation in the music field, particularly among music administrators, that this is a very good program. When I got here, what struck me was that the message I was getting was that DU is on the ascent. This is a school that is going places. I loved the things I saw from Chancellor Chopp, talking about a private university for the public good. To have that broad focus and that sense of mission — of contributing to something bigger than one’s self — was very appealing.

Q: What is your vision for the school, and how do you propose to move it forward?

A: That leads me to what I call my four charges as director of Lamont. First is to elevate the national prominence of the school. Lamont is ready to become more of a national player. To be nationally prominent, we need to be seen nationally. For example, we sent the Lamont Jazz Orchestra to the Monterey Jazz Festival [in September]. That’s something that raises our national prominence. We also need to be part of the national conversation. This fall and into January, I will have sent eight faculty to various national conferences that have to do with curriculum.

No. 2 is to pursue resource development to support our elevated national prominence. For us to do the things we want to do, we need the resources that will support us.

[Among other things], I think we need to work toward connecting better with our alumni, making them part of the Lamont story. That reaps its own rewards. I asked the faculty to support the founding of an alumni awards committee. We’re going to offer an alumni award in the near future, if it’s passed by the faculty. We’re exploring that. It’s a way of saying not only do we want [alumni] to come back; we want to let alumni know that we’re proud of them and we want to celebrate them.

Third is shepherding the program through curricular reform. This is something that every music program worth its salt in the United States is looking at. It’s framed as training the 21st-century musician — training the musician of today. Lamont has already started doing work in this area, but we need to do more. It’s one of the reasons I am sending faculty to these national conferences that are specific to curriculum. There are three issues that need to be addressed: The first is that today’s musician needs to be stylistically nimble. The second is that they need to be technologically savvy, and the third is that the musician of today needs to be entrepreneurial.

Finally, I would like to look at ways of seeking greater integration between Lamont and the University. I have gotten the sense, through conversations with students, with faculty and with colleagues outside of Lamont, that there is a desire, particularly from the rest of the University, for Lamont to be more integrated. There are different ways that we can do this: courses that are cross-listed, interdisciplinary courses, team-taught courses, colloquia, workshops, symposia. [I will have] conversations with colleagues across campus to find out what is desired and what is possible.

Q: You mentioned DU’s vision of being a private university dedicated to the public good. How do you see Lamont fitting into that?

A: We need to think about how music can contribute to the world around us. We need to be able to think of music in a context that includes traditional performance and goes beyond it. This would mean, for example, thinking about engagement with our community. How can music play a role in DU’s initiatives, as articulated in DU IMPACT 2025, of engaging more in our community? How can music play a role in issues of our time? For example, social justice. One of my roles is to ask these questions of faculty and students. I have to spend time developing an environment in which these discussions are held and in which we then can consider thoughtfully how we may be more engaged with our broader community and how music can play a role in today’s society. 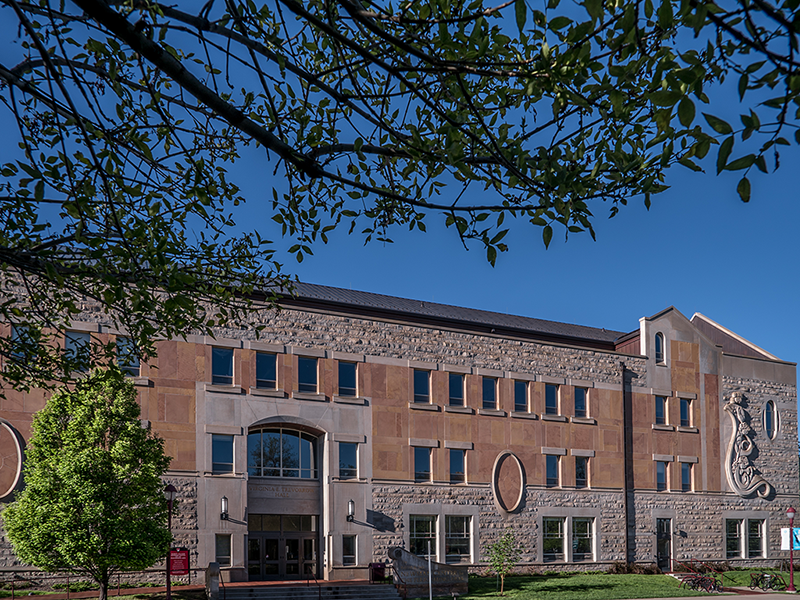