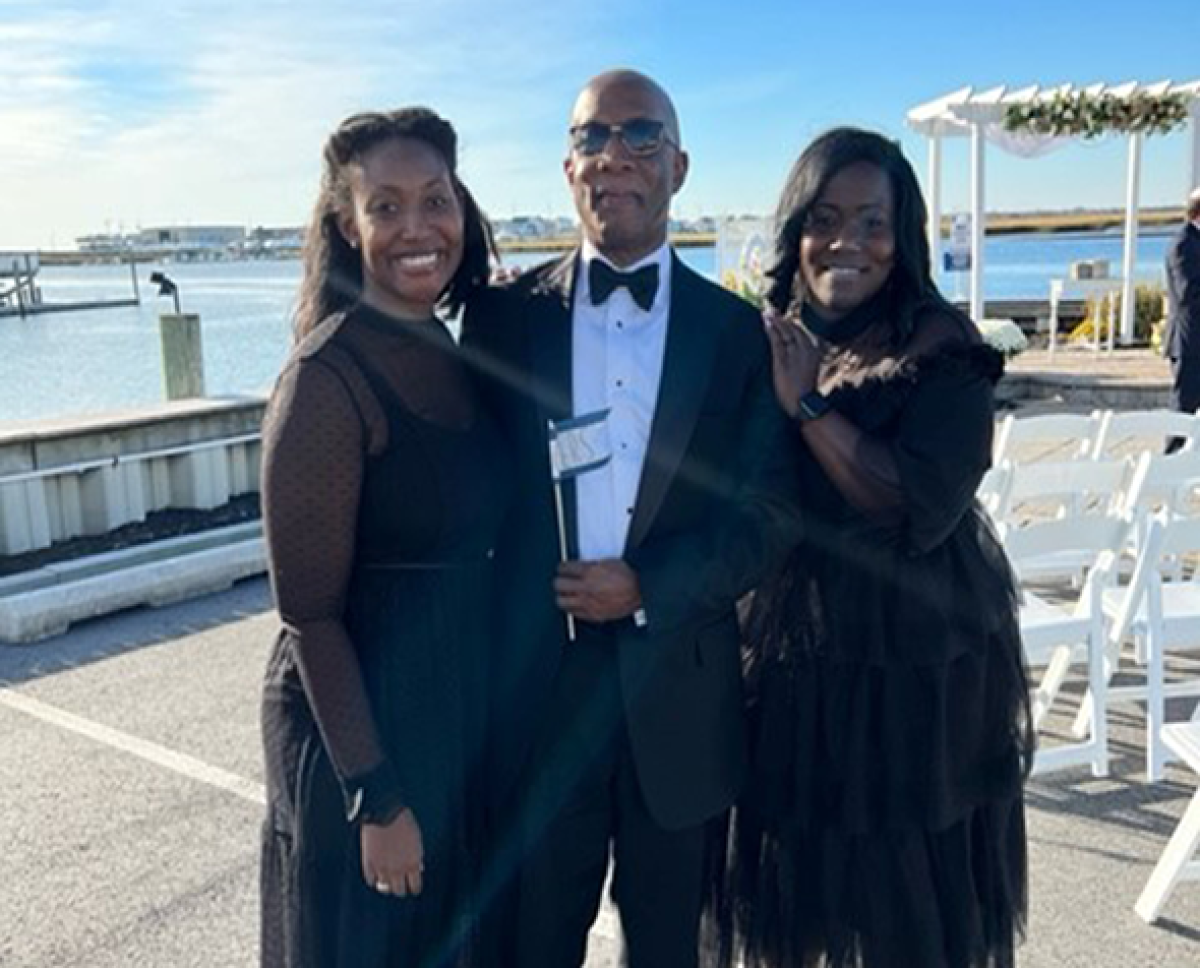 “The University of Denver is a special place,” says Russell Noles (MBA ’89). “So many of the faculty members have both the academic training and the practitioner perspective. DU brings the practical and the academic together so well, enriching the student experience.”

Noles credits DU for preparing him for a career in finance that exceeded his expectations. He worked at TIAA for 15 years; he says that DU’s reputation and the experience he gained in his classes set him up for success.

While he was at TIAA, he stayed in touch with his finance professor, Mac Clouse, and hosted students in New York City during the Walk Down Wall Street program.

“Mac Clouse brought both undergraduate and graduate students to New York, and it was a tremendous opportunity for our investment professionals to demonstrate their expertise,” he says. “It was great to have the students there, learning first-hand from professionals. The experience also gave me a sense of pride that I was able to do something to help the academic pursuits of students from my university.”

Noles also contributes to DU students’ success by giving to scholarships. A loyal donor to the Daniels College of Business since 1992, he decided in 2012 to create the Russell Noles Endowed Scholarship Fund through a cash pledge that was matched by DU during the ASCEND campaign. Five years later, he made another pledge to his scholarship, which was matched under the Momentum Scholarship Challenge, and fulfilled his commitment early through a gift of appreciated stock. In 2020, shortly after Noles retired from TIAA, he wanted a way to make a gift that would provide him with an immediate tax deduction while securing guaranteed future income, which led to the creation of a flexible deferred charitable gift annuity. Most recently, as additional matching funds became available in 2021, Russell made a fourth investment in his scholarship fund. In total, eight students have received the Russell Noles Endowed Scholarship so far, and he knows his investments will benefit graduate finance students for many years to come.

“I want to see DU continue its tradition of graduating top-notch students who go on to do great things in the world,” he says. “DU students are everywhere. I particularly want to help business students so they can use their skills and expertise to help companies survive and thrive, help the economy and help make the world a better place.”

When asked what words of wisdom he would have for today’s finance students, he says he would tell them to take accounting classes. The strongest finance people he has worked with have a background in accounting, giving them a deeper understanding of the implications of decisions in finance. He also recommends taking classes in economics; understanding the macro economy is pivotal to understanding finance, business and consumerism.

He speaks from deep experience; he says the finance concentration of his MBA helped him excel in financial management. The small classes at DU, the faculty expertise and the environment prepared him well for the career he would pursue. In giving to scholarships, he hopes to pave the way for the finance professionals of tomorrow.

“A DU education opens the doors for students to pursue whatever they want to pursue,” Noles says. “My DU degree forever changed my life for the better.”

To learn about how your gift in support of scholarships can make a difference in the lives of DU students, contact ScholarshipGiving@DU.edu. To make a gift to scholarships, visit Scholarships & Student Success | Giving (du.edu).