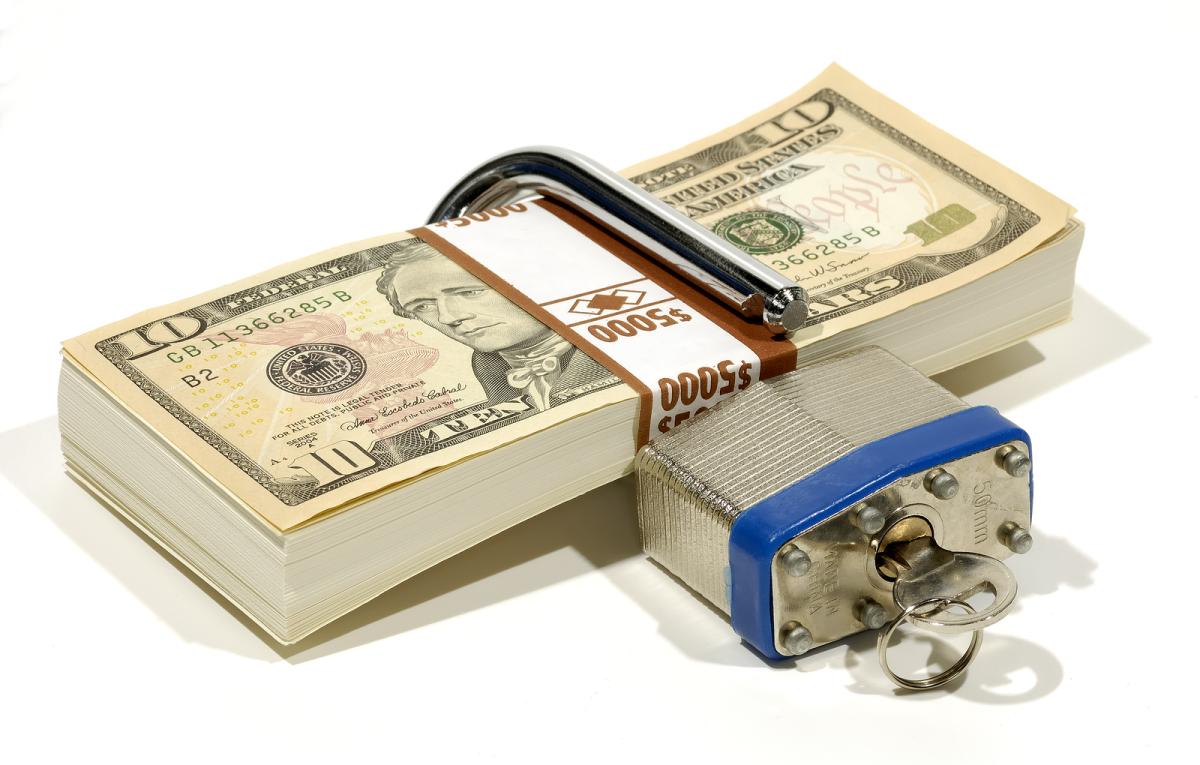 To detect heart disease, doctors test cholesterol. To catch diabetes, they examine blood sugar. But uncovering Alzheimer’s? An accountant may have the edge, according to research under way at DU’s Knoebel Institute for Healthy Aging.

“We know through research that the first clinical markers of cognitive decline are found in financial decision making,” says Eric Chess, director of KIHA’s newly created Financial Security and Cognitive Decline Initiative. “This happens before you are noticing any symptoms. It happens before you would recognize any symptoms in someone else. And it happens decades before those types of symptoms occur.”

With help from the University of Denver and with a recently awarded grant from the NextFifty Initiative, Chess and a broad, cross-disciplinary team are beginning to study the relationship between money management and diseases like Alzheimer’s and dementia.

According to the Alzheimer’s Association, 5.7 million Americans — most of them aged 65 and older — are currently living with the disease, which is the sixth leading cause of death in the United States. By the year 2050, experts project nearly 14 million Americans will suffer its effects — a figure that does not include the financial and emotional burden on their caretakers.

For Chess, the goal is to develop a test or other method to catch the illness early. As a medical doctor armed with a law degree, Chess says getting out in front of the disease is critical to averting it.

Keeping an eye on relatively common financial decisions could hold the key to doing so, he says. Financial exploitation and scams that prey on seniors are already well documented, but other avenues have been overlooked. Examining a person’s intent to buy or sell a home, for example, or altering the terms of a credit card could signal the beginnings of decline.

“To protect your finances is a critically important goal, but to protect your cognitive health is a much larger issue,” Chess says. “Since they are connected, we want to develop and test our own educational programs and make sure that they are having an effect on people and making a difference.”

The trick, Chess says, is creating that blanket test — challenging because of the wide-ranging financial literacy of patients. Eventually, Chess desires a tech-based solution, like a popup on a financial adviser’s computer screen during a meeting with a middle-aged client.

As the initiative moves forward, Chess will draw on expertise from across the University community. Faculty, graduate and undergraduate students from such diverse disciplines as neuropsychology and computer science will play parts in crafting the test, he says. The Graduate School of Social Work also has a role to play, particularly in developing a broader outreach for increased awareness.

“The initiative is this two-pronged thing: advancing science but in partnership with the community,” says GSSW assistant professor Jennifer Greenfield, who has researched economic security for older adults. “I am really excited about the interdisciplinary aspects of this. All that work partnering together is really exciting and helps. It addresses some of social work’s strengths, but also really helps us to learn about some professions that we haven’t always interacted with.”

Many social workers currently work in the financial realm, Greenfield says, but there is a need for professionals who are trained to work with older adults.

“We have a retirement crisis in our country with lots of people who are not prepared at all to finance their last years of life,” Greenfield says. “And so anything that we can do to help people shore up their resources and maintain them wisely, [and] spend them down as necessary when they reach their last years of life, it’s all important work that needs to be done.”