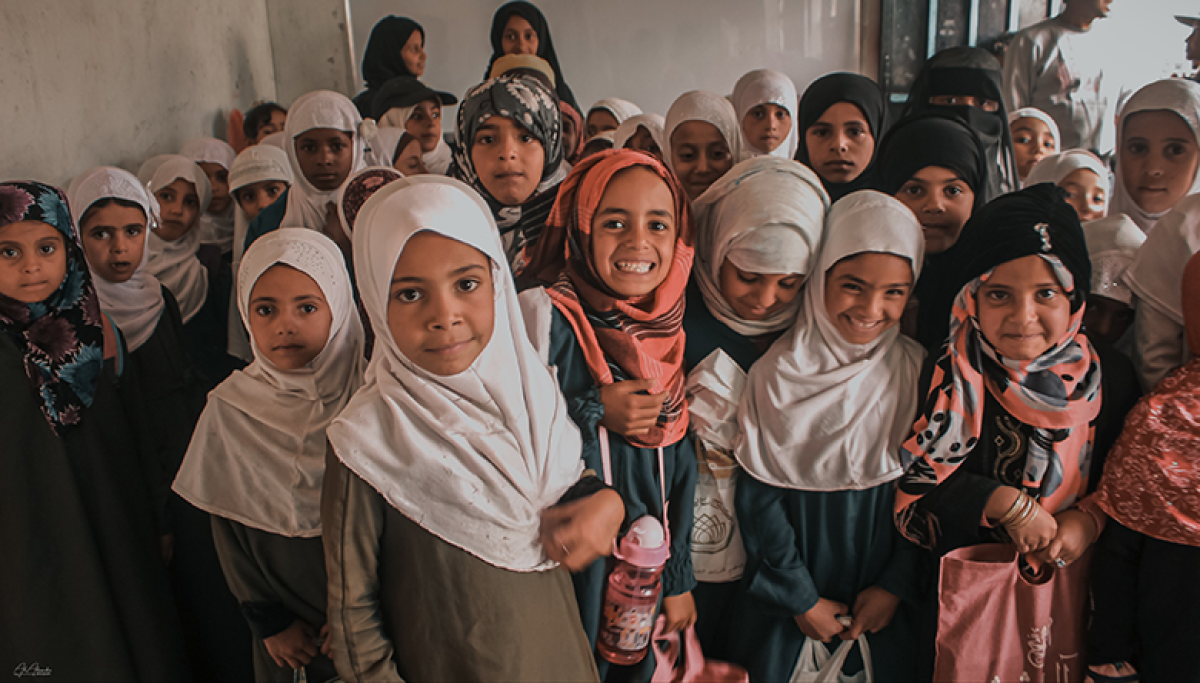 The prolonged conflict in Yemen has created an urgent humanitarian and development crisis, resulting in hundreds of thousands of deaths, as well as significant damage to the country’s economy, physical infrastructure and education system. Now a new report details the devastating impact of the conflict and what is required to steer Yemen’s future in a positive direction.

The University of Denver’s Frederick S. Pardee Center of International Futures at the Josef Korbel School of International Studies worked with the United Nations Development Programme (UNDP) to research the human and economic cost of the war. Findings show the conflict is responsible for 377,000 deaths, a majority of which are indirectly attributed to the war due to diminished access to food, water and health care. If the conflict continues through 2030, the research indicates the death toll could climb to 1.3 million.

“Our research shows that the conflict’s full death toll is much higher than what is often reported, because the true cost of war includes deaths not just from fighting and airstrikes but from hunger and disease,” says Taylor Hanna, senior research associate at the Pardee Center. “But we hope that highlighting these grave findings will raise awareness of the situation in the country and the importance of bringing this conflict to an end.” 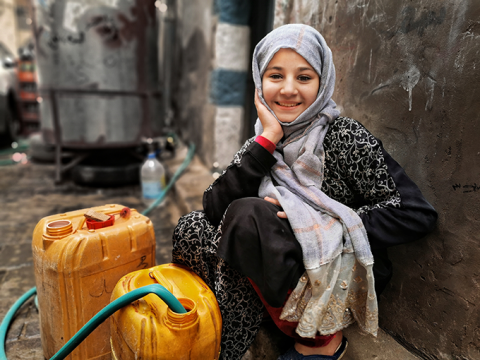 Research from the Pardee Center indicates that a Yemeni child under the age of 5 dies every nine minutes. A vast majority of the deaths are caused by hunger and disease. The county has lost $126 billion in potential gross domestic product since 2015. And 15.6 million people have been pushed into extreme poverty.

The Pardee Center uses system thinking and integrated modeling to map and understand the multiple ways that conflict affects development. Created by Barry Hughes, the International Futures (IFs) model is often used to predict the future of human and economic development worldwide.

“This series is the first time we applied long-term modeling techniques to better understand the effect of ongoing conflict on human development,” says Pardee Center director Jonathan Moyer. “This work highlights the applied research creativity and rigor of our team of researchers.”

Researchers modeled several different recovery scenarios, from a fragmented approach to an integrated recovery. According to the modeling, the former promises a difficult recovery, while the latter — which focuses on lasting peace, the economy, health and education, governance, agriculture and female empowerment — can return the country to its prewar development trajectory by 2030. It also prevents the deaths of 700,000 Yemenis and eliminates extreme poverty by mid-century.

“In what is considered the world’s worst and biggest humanitarian and development crises, a quick recovery can seem improbable," says Auke Lootsma, UNDP Yemen resident representative. "But the report demonstrates that within one generation, and with lasting peace, a brighter future for Yemenis is entirely possible. With the right policies, support and commitment of the international community, UNDP firmly believes that Yemen can rebuild itself into a prosperous, inclusive, and just nation for all.”

This report is the third in a trilogy of reports commissioned by the UNDP to assess the impact of war on development in Yemen. The first report, released in April 2019, revealed that the war had set back development by more than two decades and led to more death from indirect causes rather than conflict-related violence. The second report, released in September 2019, concluded that Yemen had the second greatest income inequality of any country in the world and second poorest imbalance in gender development. The third report explores post-conflict recovery and its impact on development in Yemen.