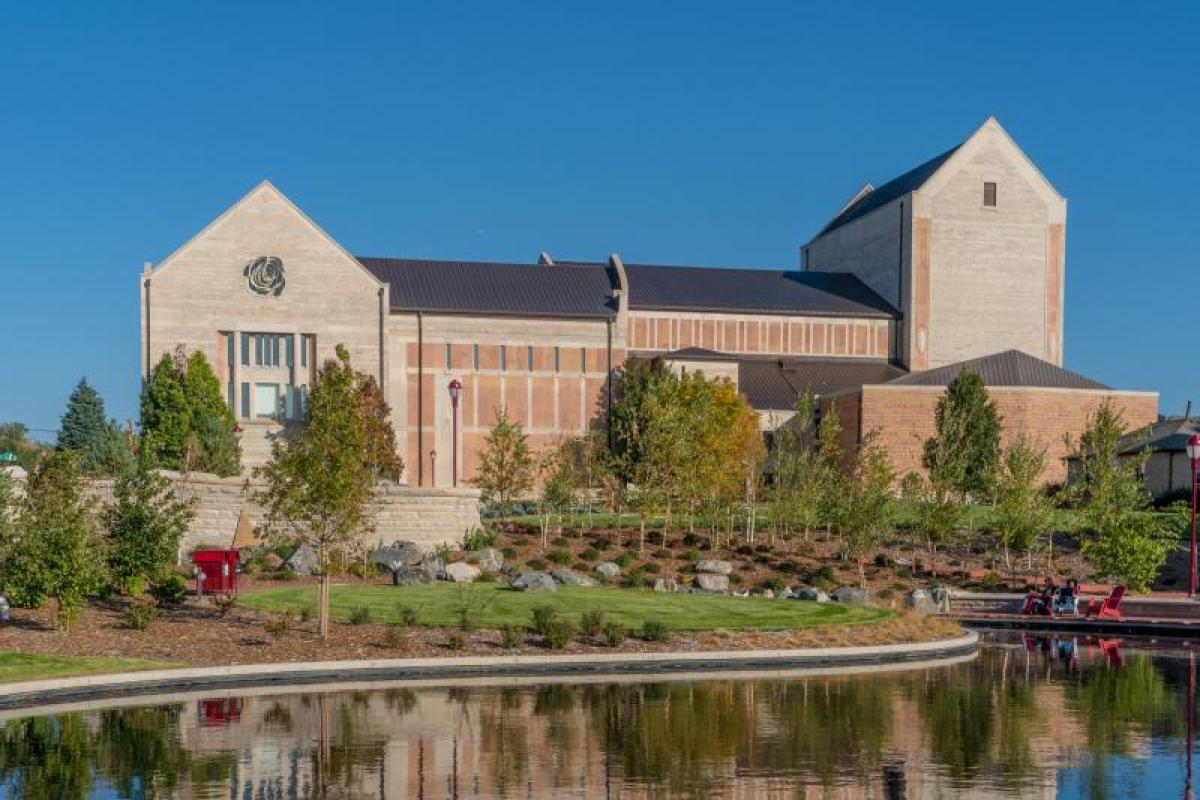 The University of Denver’s Newman Center for the Performing Arts is putting a spotlight on collaboration for its 2019–20 slate of performances.

Season-opening concerts by Latin rock band Ozomatli and its youth-friendly offshoot, OzoKidz, are part of Denver’s Biennial of the Americas; and an October appearance from pianist Arturo O’Farrill and his Afro Latin Jazz Orchestra will involve a partnership with Boulder-based Motus Theater, whose “Do You Know Who I Am?” show is built around monologues written by undocumented immigrants. 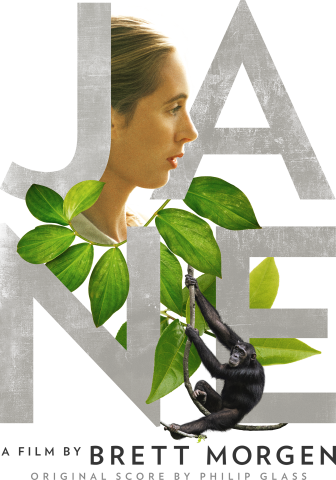 But for Kendra Whitlock Ingram, executive director of the Newman Center, the season’s most exciting collaboration is with a performing group even closer to home: the Lamont Symphony Orchestra, made up of students from DU’s Lamont School of Music. In February, the ensemble will provide live accompaniment to a screening of “Jane,” a documentary about famed chimpanzee researcher Jane Goodall. The Lamont orchestra will perform Philip Glass’ original score to the 2017 film.

“It gives me the chills when I see the trailer for it,” Ingram says. “It’s going to be really cool. We had been looking for something substantial to do with the [Lamont] orchestra. It really has to align with their academic mission, and this just fits so well, being a Philip Glass score and something that the students could really sink their teeth into from a repertoire perspective. Then there’s also the experience of accompanying a film. It’s a very different animal.”

Ingram is planning for other cross-campus collaborations as well, hoping to involve the Josef Korbel School of International Studies with a January performance by China’s Guangdong Modern Dance Company and to again get faculty and students from the sciences excited about Nat Geo Live, a series of talks by filmmakers, explorers and scientists affiliated with National Geographic. A Nat Geo Live talk by a NASA scientist in December 2018, she recalls, drew deans and associate deans from the Ritchie School of Engineering and Computer Science and the College of Natural Sciences and Mathematics.

“It was just a cool night where a lot of those folks had not been to the Newman Center before, and it was a total celebration of what they do,” she says. “I remember saying from the stage, in front of an almost sold-out crowd, ‘All these people are here to hear about science. This is amazing.’ It really is a benefit being on a college campus as a presenter.”

The Newman Center has made a name for itself as one of Denver’s premiere venues for dance and jazz, and next season is no exception. In addition to O’Farrill’s performance on Oct. 3, jazz fans can look forward to shows by vocalist Dee Dee Bridgewater (Nov. 9), South Carolina-based blues-jazz-gospel ensemble Ranky Tanky (Jan. 23) and guitarist Kevin Eubanks (April 2). Dance aficionados will be excited about performances by Jon Boogz and Lil Buck (Nov. 24), Ballet Folclorico Nacional de Mexico de Silvia Lozano (Feb. 7), Pilobolus (March 12) and Hubbard Street Dance Chicago (April 8, 2020).

The season also includes family-friendly fare, a musical parody of NBC comedy “The Office,” two holiday concerts, and even a foray into territory usually reserved for rock clubs — the aforementioned Ozomatli show and an Oct. 12 concert by soulful singer Martin Sexton.

“It goes to broadening our reach,” Ingram says. “It just brings in a completely different demographic. One of the things we heard about Martin Sexton — who, the last time he was in Denver, was at Botanic Gardens for a sold-out concert — was his management saying his audience is looking for a more sit-down, listening-room feel.

“Last year we added amenities like being able to bring your drink to your seat that makes it a little more desirable for someone who maybe wants to go to a venue like a club venue but doesn’t want the sticky floors,” she continues. “They want to sit in a comfortable space and have really convenient parking and have a very nice night out in a great space where you can truly comfortably listen to the music.”

The Newman Center Presents series will offer free and discounted tickets to some performances for DU faculty, students and staff; visit newmantix.com for details.