The eyes of the world will be on Brazil, but you might not see the real picture 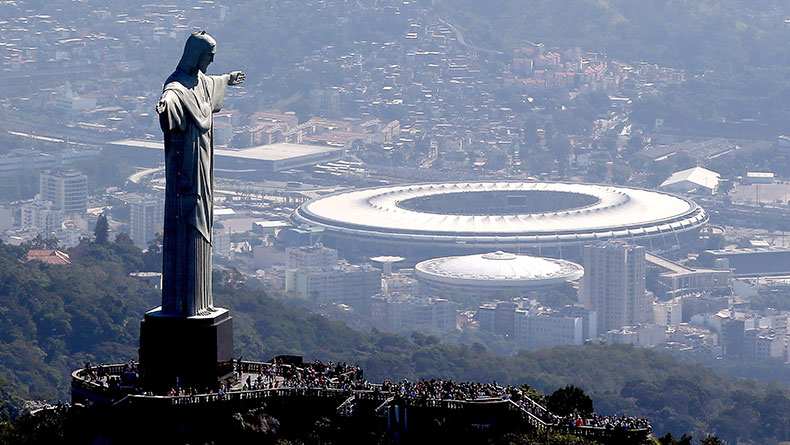 The Olympics are officially underway. Soccer couldn’t wait for Friday’s opening ceremony as Sweden’s women's team defeated South Africa 1-0 on Wednesday. Once the television coverage begins, we will all see the stunning new venues, the amazing views of the city and the gorgeous beaches. The one thing that will likely be left out is how Brazil is struggling both economically and politically.

The city of Rio de Janeiro was awarded the Olympics in 2009, just two years after being awarded the 2014 World Cup. While the U.S. was suffering through a financial crisis, Brazil’s economy grew by more than 7 percent. “Brazil had gained the confidence of bodies like the International Olympic Committee and the International Federation of Football Association,” says Aaron Schneider, director of the Latin America Center in the Josef Korbel School of International Studies. “Brazil seemed to escape its historical pattern of always suffering in exaggerated fashion whenever markets around the world dropped.”

Now, the economic woes have caught up with Brazil. The country’s economy shrank by nearly 4 percent in 2015, and a similar drop is expected for 2016. Inflation has reached a 12-year high. And unemployment has climbed to 9 percent.

The political turmoil facing Brazil is not helping the economic problems. President Dilma Rousseff has been suspended from office as she goes through an impeachment trial over accusations she manipulated government accounts. The vice president is currently running the country.

Now Brazil is preparing to be seen by the eyes of the world. Seven years ago, this was viewed as a major victory for the country. “The Olympics and the World Cup seemed to validate Brazilian international legitimacy and served as a source of pride,” Schneider says. 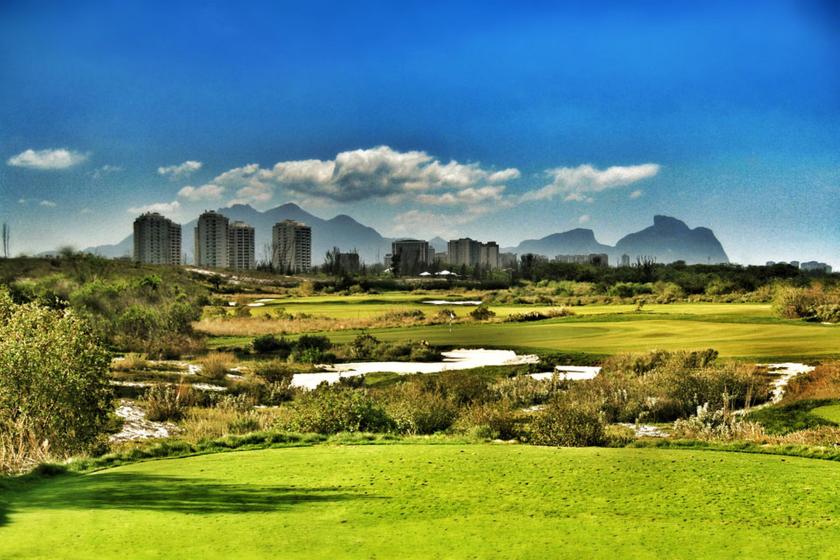 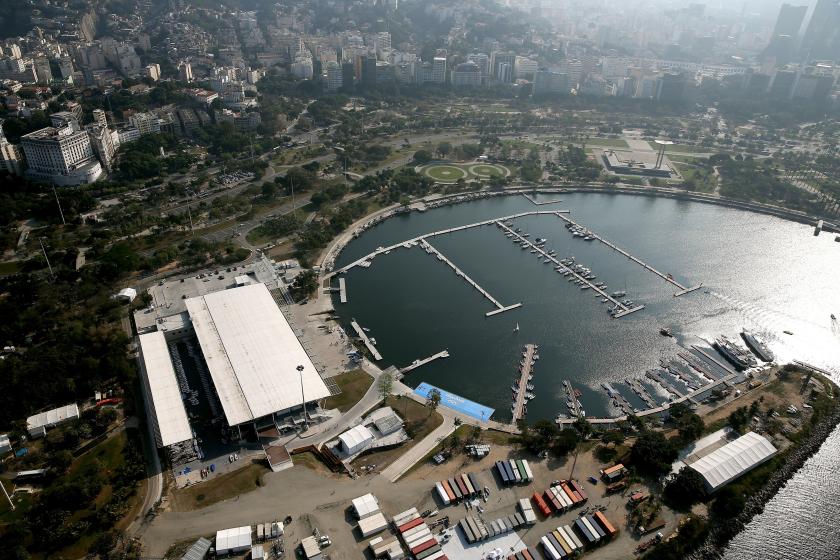 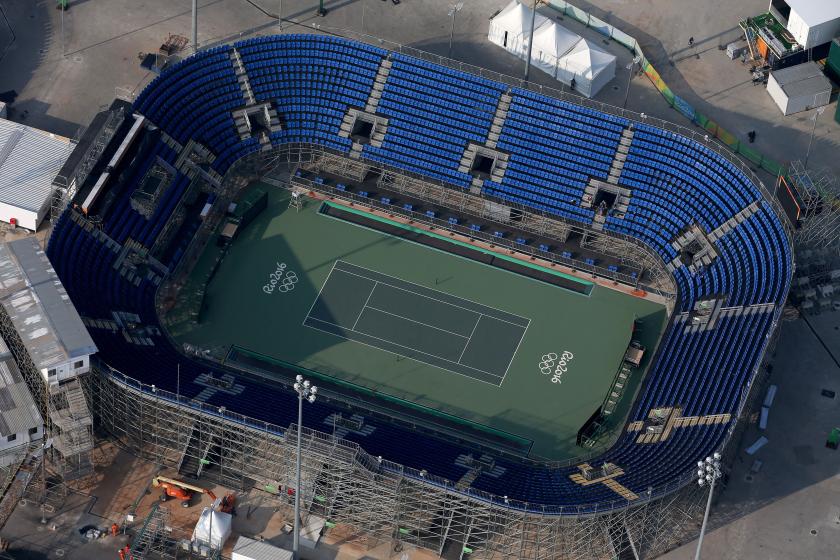 Now Brazil faces its worst economic crisis in more than 80 years. According to a report by Public Radio International, public and private sectors in Brazil spent $15 billion to host the World Cup. Nearly $10 billion more has been spent preparing for the Olympics. The costs are staggering when compared to the $600 million spent to battle the Zika virus. “Once the economy slowed and the government remained committed to large outlays for sports facilities, people became more dissatisfied with prioritizing stadiums instead of hospitals, schools, roads and more useful infrastructure,” Schneider says.