Denver battles back, but fails to overcome a slow start 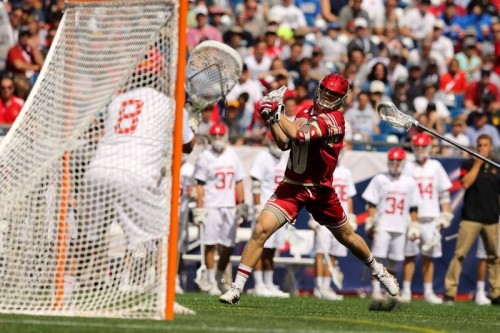 With only 15 seconds remaining in the game, junior Connor Donahue took off for the goal, ran past his defender and scored on a dive shot. It appeared that the Pioneers had battled back and tied the game against top-seeded Maryland. However, the goal was called off because Donahue landed in the crease, and Maryland was able to run off the final remaining seconds.

The University of Denver lost the NCAA lacrosse semifinal game on Saturday to Maryland by the final score of 9-8. Maryland will now face Ohio State on Monday in the championship game.

“That game could have gone anybody’s way, it really was a game of inches,” said Maryland coach John Tillman. “It’s a shame that either team had to lose. Denver’s kids battled and they are certainly a talented team.”

Denver was playing from behind all day after Maryland scored the opening goal just 90 seconds into the game. From there, the Terrapins managed to set the tone and control the pace by neutralizing DU’s Trevor Baptiste, the best faceoff player in college lacrosse. The Tewaaraton finalist for best player in college lacrosse managed to win only 11 of 21 faceoffs. He came in to the game having won more than 75 percent of his faceoffs during the season.

At the end of the first half, there was very little that had gone right for the Pioneers. They were trailing the Terrapins 5-3; they had committed more turnovers; lost the battle for ground balls; had taken far fewer shots; and each team won the same number of faceoffs, an area Denver typically dominates.

Goalie Alex Ready and the DU defense did a good job of keeping the game close. Ready made a total of 12 saves on 21 shots on goal.

The fourth quarter started with freshman Ethan Walker scoring two goals in less than two minutes to tie the game at 8-8. However, with just under nine minutes to play Maryland midfielder Connor Kelly scored his third goal and what ended up being the final score of the game.

“When we got to 8-8, I thought we had a chance,” said DU coach Bill Tierney. “Our kids just played like warriors. Couple bad breaks here and there, you know, could have gone either way. But they played hard.”

The Pioneers finish the 2017 season with a 13-4 record. This was DU’s fifth trip to the NCAA semifinals. Denver’s senior class will graduate with a 59-12 record, second in wins only to the Terrapins. 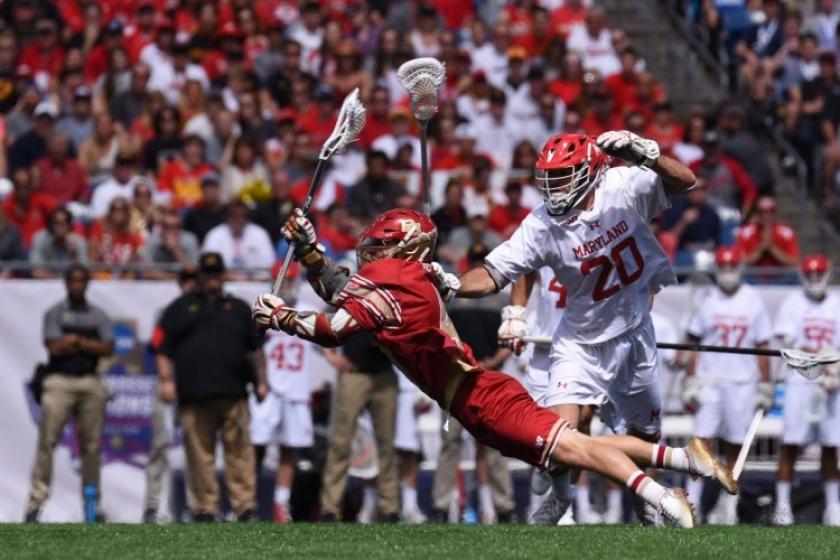 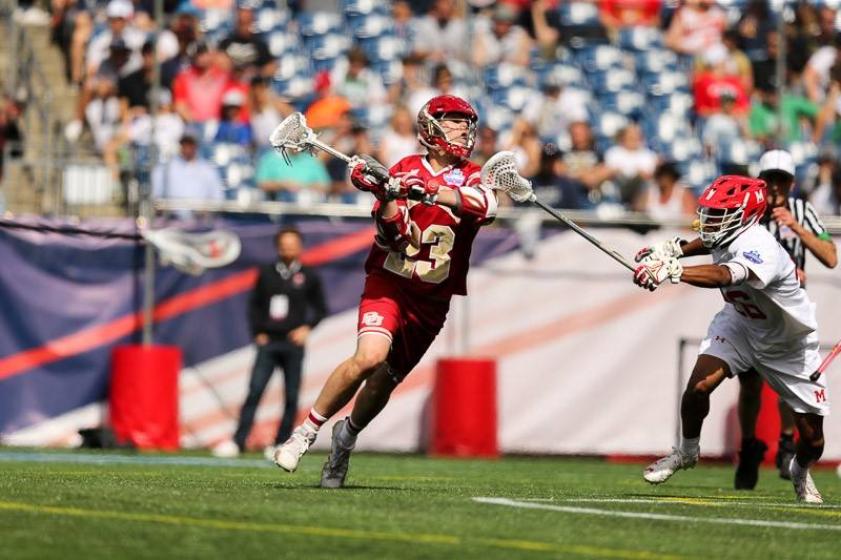 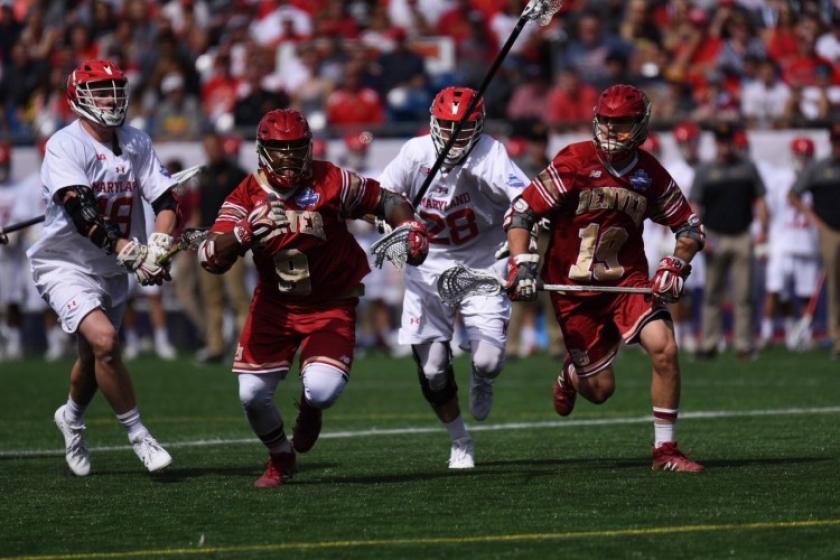 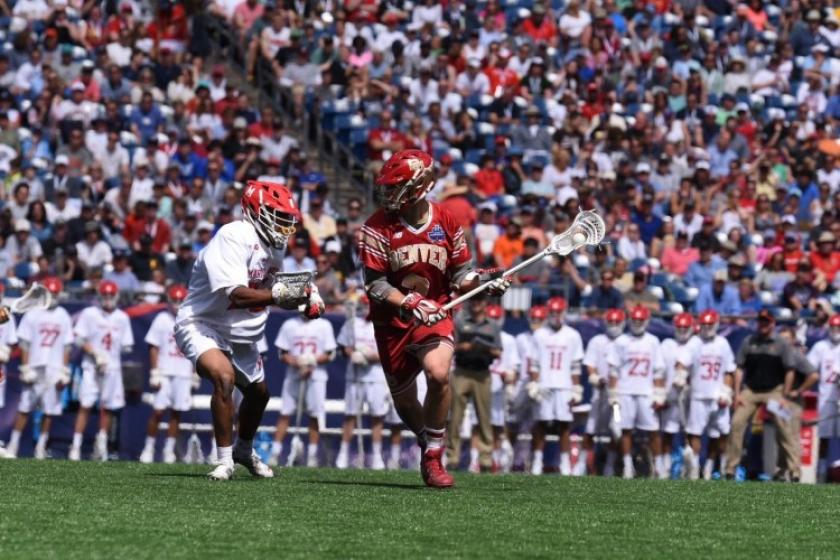 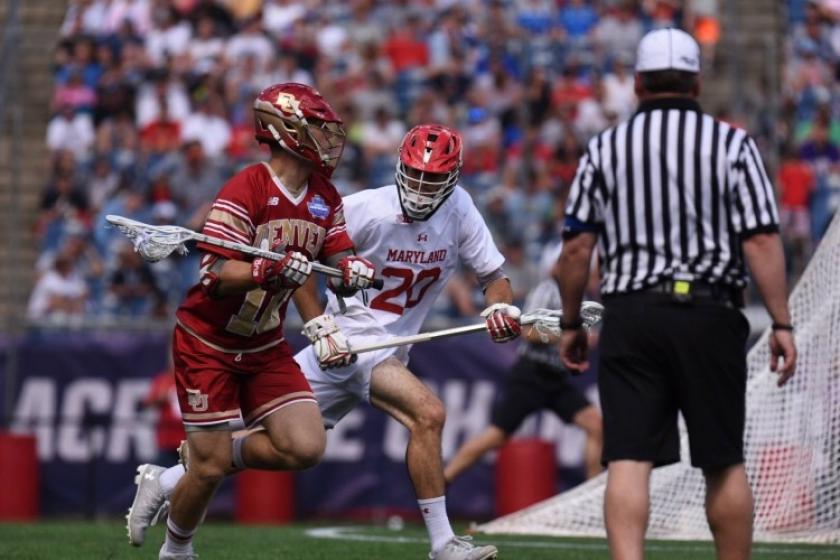 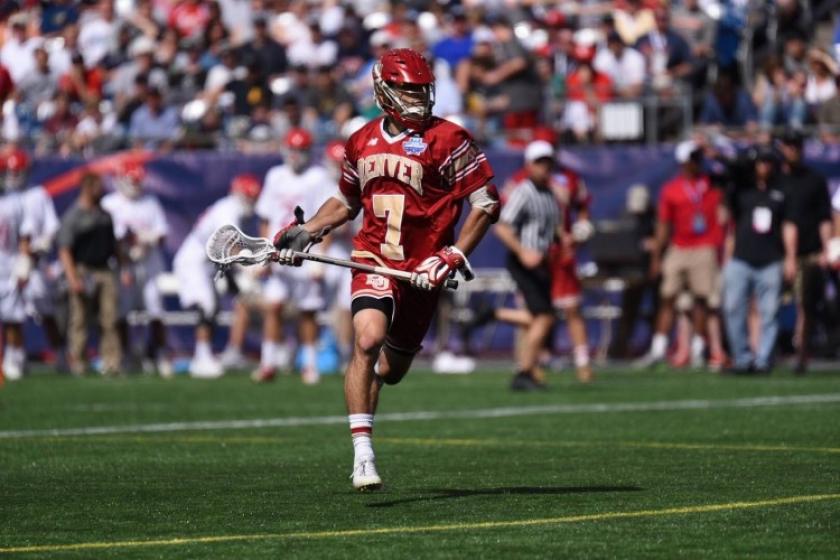